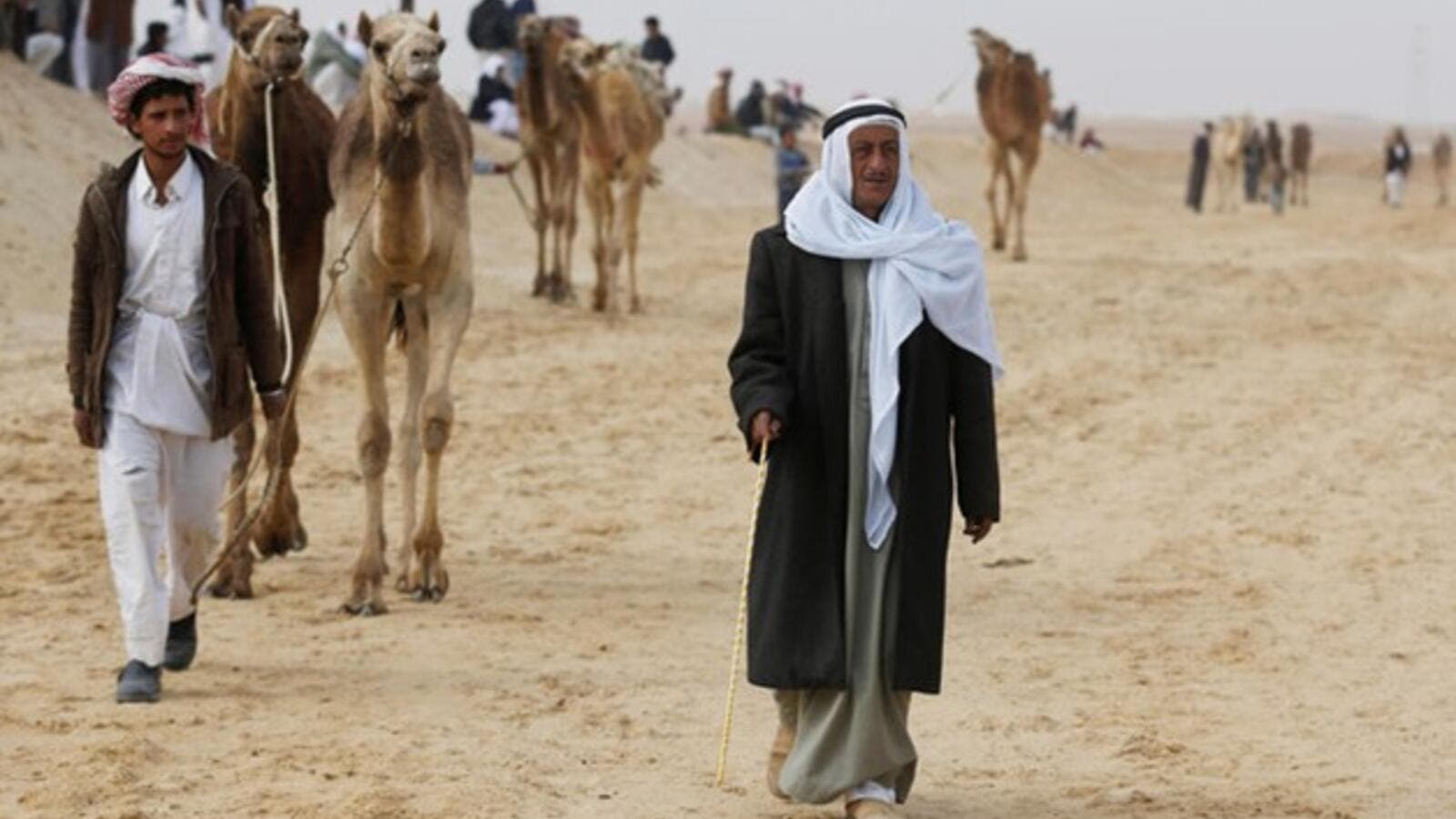 Sharm El-Sheikh is known for its mixture of sunny weather, mountainous nature, and luxury resorts, but the city’s beauty has a hidden aspect that will see the light next week at the Sharm El-Sheikh Heritage Festival.

Several ambassadors and ministers are to attend the festival.

The festival, organised by the Ministry of Culture, will kick off on 16 January, presenting Bedouin handicrafts, cultural performances, and the 3rd Camel Race in cooperation with the UAE. It revives one of the still extremely unique sports in Egypt and the Middle East.

Camel races were used to resolve conflicts between Bedouin tribes and to unite them. The race is still a regular competition among Bedouin tribes in Sinai, however, just like many of their cultural lifestyle activities, camel races are away from the spotlight.

The UAE sent Egypt eight of its finest camel species, specially trained for camel races, according to local media portals

Such activities come to unveil the legacy of this community which still clings to its heritage and remains uninterrupted.

As an inseparable and vital part of the heritage, handicrafts shape a huge part of Sinai women’s identity. The females there are famed for making unique clothes and pottery works.

The festival hosts 100 female artisans, from both Egyptian and Emirati sides, who still rely on handicrafts as a source of income. Traditional South Sinai female clothing are handmade and black-coloured. The embroidery of Sinai women’s clothes is usually the most complicated, using a mixture of different colours which vary based on each tribe and area.

Sinai’s most famous embroidery comes with bright fluorescent colours. Over the years, each tribe came up with a special ‎geometric figure marking their identity. It became an identification for each tribe.

The festival also comes to show the artistic side of the people of South Sinai. Despite the modernised music instruments, Bedouins in Sinai still rely on other tools to produce music, including jerrycans, car batteries, and sometimes even bullet containers.

As an essential part of the Bedouins identity, poetry is also part of the Heritage Festival. Dozens of Egyptian and Emirati poets are to recite their poems in the event. In addition, a live cooking show for Bedouin food is to be part of the festival.