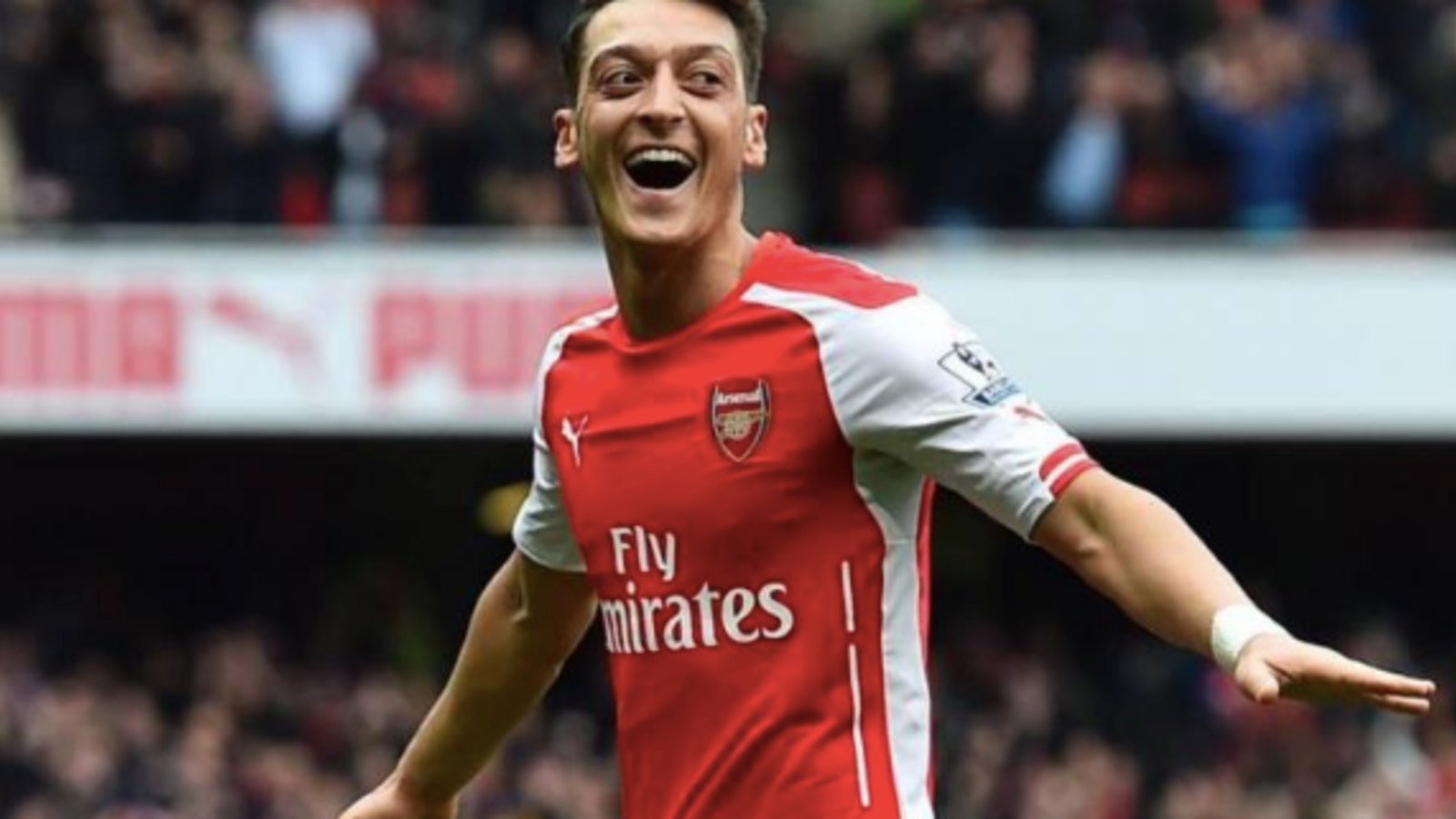 Mesut Ozil (AFP File Photo)
Highlights
"The content published is Ozil's personal opinion. As a football club, Arsenal has always adhered to the principle of not involving itself in politics."

English football club Arsenal has distanced itself from comments made by star midfielder Mesut Ozil after he posted messages on social media criticising China's persecution of Uighur Muslims.

"Regarding the comments made by Mesut Ozil on social media, Arsenal must make a clear statement," the club posted on Chinese social media site Weibo on Saturday.

"The content published is Ozil's personal opinion. As a football club, Arsenal has always adhered to the principle of not involving itself in politics."

In his posts, Ozil, a German national with Turkish family roots, shared a heartfelt prayer for the Uighur Muslim minority in China, expressing his outrage at the lack of action from Muslim countries.

"Oh Lord, please help our brothers and sisters in East Turkestan," he wrote on Friday, referencing the name used by Uighur activists for the independent state they want to see established in Xinjiang.

"They are burning Qur'ans, they are closing mosques, they are banning madrasas [religious schools], religious leaders are being killed one by one, they are forcing our brothers into camps and in their places they are placing Chinese men with the families, forcing sisters to marry them," he said, listing a series of alleged human rights abuses by the Chinese government.

"Despite all this, the Muslim community is mute."

Arsenal's statement on Weibo was met with thousands of critical comments, with one user posting an image of an Ozil football shirt cut into pieces.

Others used the hashtags #Protesting against Ozil and #Ozil made inappropriate comments about China, and called for him to be expelled from the club.

In October, tensions erupted between China and the American basketball league after Houston Rockets general manager Daryl Morey tweeted an image in support of demonstrations in Hong Kong.

Chinese firms suspended sponsorship and telecast deals as a result, leading to financial losses for the US National Basketball Association.

Rights groups say more than one million Uighurs and other Muslims are being held in a vast network of camps in Xinjiang aimed at homogenising the population to reflect China's majority Han culture.

Witnesses say that China has sought to force Uighurs to drop core practices of Islam such as fasting during Ramadan and abstaining from alcohol and pork.

Former detainees describe Xinjiang facilities as indoctrination camps that are part of a campaign to eradicate Uighur culture and religion.

China, after initially denying the camps, describes them as vocational schools aimed at dampening the allure of Islamist extremism and violence.