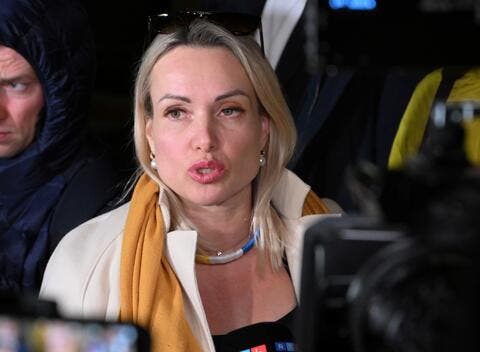 He said Russia will continue to fulfill its obligations in the program, "however, after 2024, it was decided to leave the ISS."

Russia says it will leave the International Space Station after 2024 https://t.co/kBBmrdBV15 pic.twitter.com/rZRUcM562O

During a meeting with Russian President Vladimir Putin in Moscow, Borisov said his country continues its international cooperation as a part of the ISS.

He said Russia will build its own orbital station.

NASA administrator Bill Nelson in early July said he assumed cooperation between the US and Russia on the ISS will continue until 2030 when the station's operation will remain in effect.