Story of the First Russian Female Soldier Killed in Ukraine

Published May 5th, 2022 - 12:06 GMT
Russian female cadets march during the military parade at Red Square in Moscow on November 7, 2018. (Photo by Mladen ANTONOV / AFP)
Highlights
Valentina Galatova, 27, died on April 14 after being hit by a mortar in Mariupol

Russia has lost its first female soldier during the war in Ukraine after a frontline medic was killed by mortar fire in the battle for Mariupol. 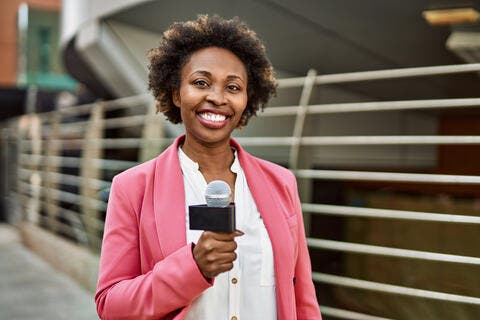 Valentina Galatova, 27 and a mother-of-one, died fighting in the Black Sea port city last month though her death was only confirmed by Russian media on Wednesday.

Galatova was born in Siberia but moved to Voronezh, around 170 miles north-west of the Ukrainian city of Kharkiv, when she was young.

Medic, 27, becomes Russia's first female soldier to be killed in Ukraine as she is fatally wounded in Mariupol https://t.co/r7yfy2SEkq

After Russia's last invasion of Ukraine in 2014, she moved to an area of Donetsk province occupied by pro-Moscow separatists with her husband where she gave birth to their only child - a son, now aged eight.

Galatova studied psychology in Donetsk and graduated in January this year.

Her husband, who was serving in the armed forces of the so-called Donetsk People's Republic, died in cross-border fighting with Ukrainian forces last year.

After Putin attacked Ukraine for a second time in February this year, Galatova volunteered for the DPR armed forces and was sent into Ukraine.

Russia bans women from frontline combat roles, so she was put to work as a frontline medic instead.

Galatova was almost certainly part of Russian units that have kept Mariupol under a brutal two-month siege that has near-totally destroyed the city.

Thousands of civilians, including children, are thought to have died during the siege amidst indiscriminate bombing by Russian forces which also cut off water, food and heating - leading some to die of dehydration, hunger and cold.

On April 14 she was killed by mortar fire 'while performing a combat mission', according to Russian media in her hometown of Voronezh that reported the death.

Her son, now orphaned, is being taken back to Voronezh so he can be raised by his grandmother, the reports added.

Russia is still fighting for control of Mariupol more than two months since the city was first put under siege, on March 2.

Most of the city now lies in ruins and under Russian control, but Putin's men are still trying to flush the last Ukrainian defenders out of the Azovstal steel works - a four-square-mile industrial complex at the heart of the city.

Ukraine says Russian forces began an attempt to storm the complex two days ago and there have been 'heavy, bloody' battles going on inside since.

Russia has not acknowledged the attack, and instead says a ceasefire will be put in place from May 5 until May 7 to allow civilians to evacuated.

Is it still popular among Americans to marry Russian women for their beauty & character? I guess it's not popular anymore. Because this Russian beauty Valentina Galatova from Voronezh invaded #Ukraine to kill people in their homes and was liquidated in #Mariupol. pic.twitter.com/gxYjbRLSN4

There are thought to be hundreds of innocent people sheltering in the tunnels underneath Azvostal - which are designed to withstand a nuclear blast - having fled there when the wider city was attacked.

Their evacuation is complicated by the fact that they are now mixed in with Ukrainian troops using the same complex as their last redoubt.

It is not clear exactly how many troops are holed up inside, though Russia claims it is around 2,000 including 500 wounded.

Lieutenant Colonel Denis Prokopenko, who is leading the defence, said in a vide message last night: 'There are heavy, bloody battles. 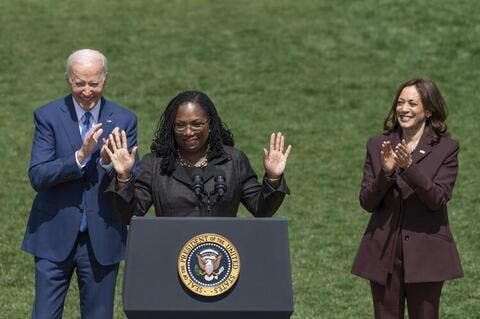 'I am proud of my soldiers for making inhuman efforts to contain the enemy's onslaught. I thank the whole world for the tremendous support of the Mariupol garrison. Our soldier deserve it.

'The situation is extremely difficult, but we continue to carry out the order to keep the defence despite everything.'