Stray dogs in Jordan: Bite worse than Their bark

Increasing stray animal incidents are starting to instil a sense of fear and concern among the Jordanian public.

A document issued by the Ministry of Health which was made available to The Jordan Times, revealed an increase in the number of registered instances of dog bites, which reached 4,333 incidents in 2021, rising by around 900 when compared with 2020.

According to the same document, there were two human rabies deaths in 2021. 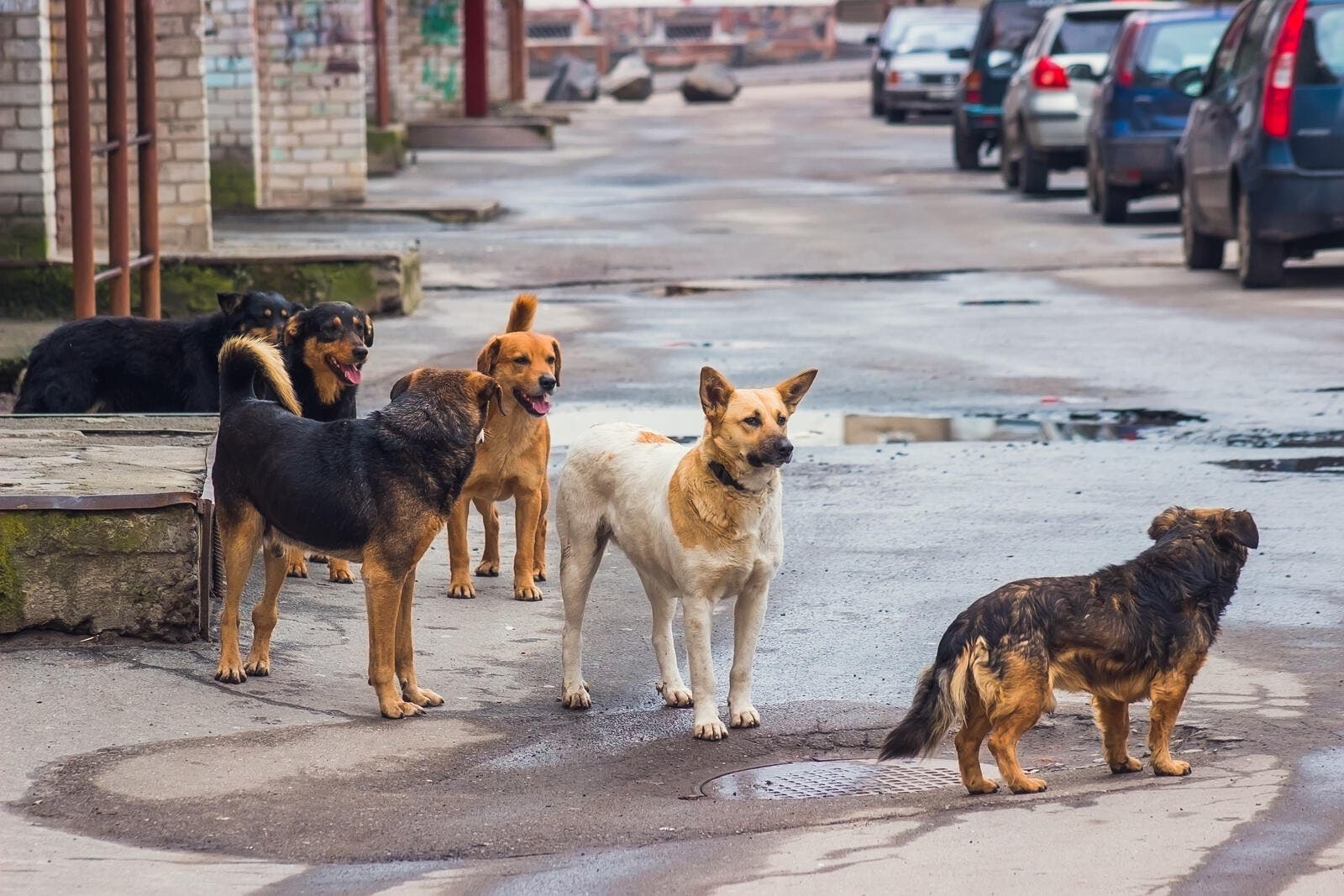 Speaking with The Jordan Times on Wednesday, Sami Khalil, a veterinarian based in Amman, said that “the majority of human rabies incidents are transmitted by already infected dogs, and the best solution to reduce the number of stray dogs and to prevent rabies is having mass dog vaccination programmes”.

People are getting vaccinated as a preventive measure against rabies and tetanus, he added.

Neda Charlie, an Amman resident, told The Jordan Times that her 23-year-old son was bitten by a stray dog in their neighbourhood a few months ago. However, there are still many dogs roaming neighbouring streets, she said.