Study: World May Lose Half of Emperor Penguins in 80 Years 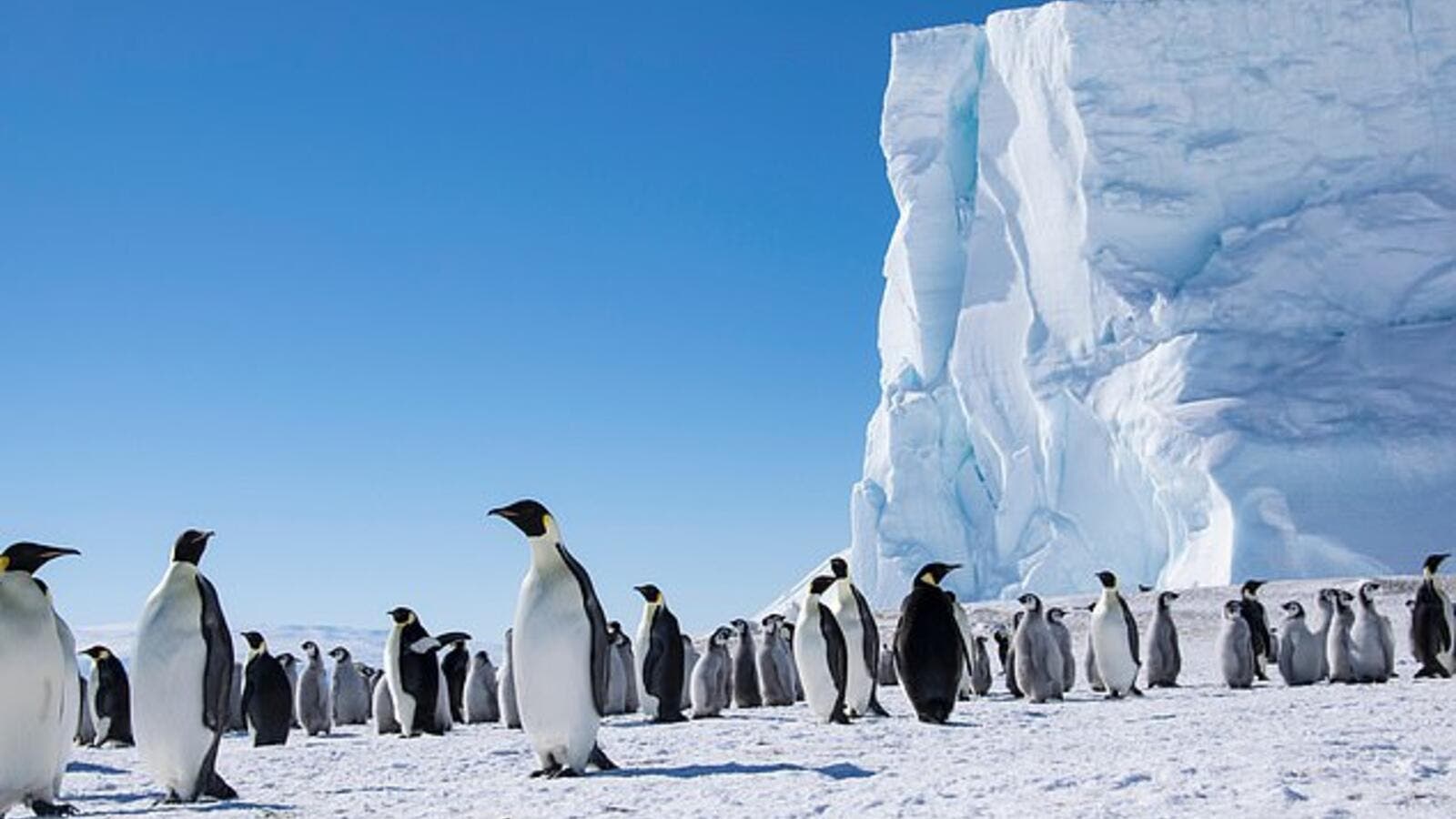 Emperor penguins are probably the only species for which scientists can be confident of their numbers. (Shutterstock/ File Photo)
Highlights
Emperor penguins currently number around 600,000 individuals report surveys.

More than half the world's Emperor penguins will die in the next 80 years because of melting ice, scientists warned yesterday.

Thanks to satellite and aerial surveys, Emperor penguins are probably the only species for which scientists can be confident of their numbers — around 600,000.

But yesterday the British Antarctic Survey warned that more than half of the birds — at least 300,000 — will die under current rates of temperature rise.

This is because the sea ice that they need to breed upon is at risk of melting due to rising temperatures.

In a paper published in the journal Biological Conservation, an international team of researchers reviewed more than 150 studies on the species.

They say that current research suggests that 'emperor populations will decrease by more than 50 per cent over the current century.'

Emperor penguins are unique among birds in that they breed on seasonal Antarctic sea ice.

They need sea ice during the time that they incubate their eggs and whilst they raise their chicks.

They also need stable sea ice after they have bred, during the time when they undertake their annual moult, a period in which they cannot enter the water as their feathers are no longer waterproof.

Emperor penguins depend upon stable ice throughout their breeding period.

Consequently, late sea ice formation, early break up, or even the complete failure of fast ice formation strongly reduces the chances of successful breeding and species persistence at any given location.

Lead author Dr Philip Trathan, Head of Conservation Biology at the British Antarctic Survey (BAS) said: 'The current rate of warming in parts of the Antarctic is greater than anything in the recent glaciological record.'

'Though emperor penguins have experienced periods of warming and cooling over their evolutionary history, the current rates of warming are unprecedented.'

'Currently, we have no idea how the emperors will adjust to the loss of their primary breeding habitat - sea ice. They are not agile and climbing ashore across steep coastal land forms will be difficult.'

'For breeding, they depend upon sea ice, and in a warming world there is a high probability that this will decrease. Without it, they will have little or no breeding habitat.'

Peter Fretwell, BAS remote sensing expert and paper co-author said: 'Some colonies of emperor penguins may not survive the coming decades, so we must work to give as much protection as we can to the species to give them the best chance.'

Rod Downie, Chief Polar Adviser at WWF, which funded the study, said: 'Emperor penguins are perfectly adapted to survive in the most remote and extreme frontier of our planet.'

'But even they cannot hide from the

global climate crisis as they lose the sea ice from beneath their feet.'

'We need to take urgent action to protect this incredible species through the creation of vast marine protected areas and rapid and deep cuts to greenhouse gas emissions.'