Surgeons Should Listen to Mozart, Bach and Beethoven While Operating on Patients 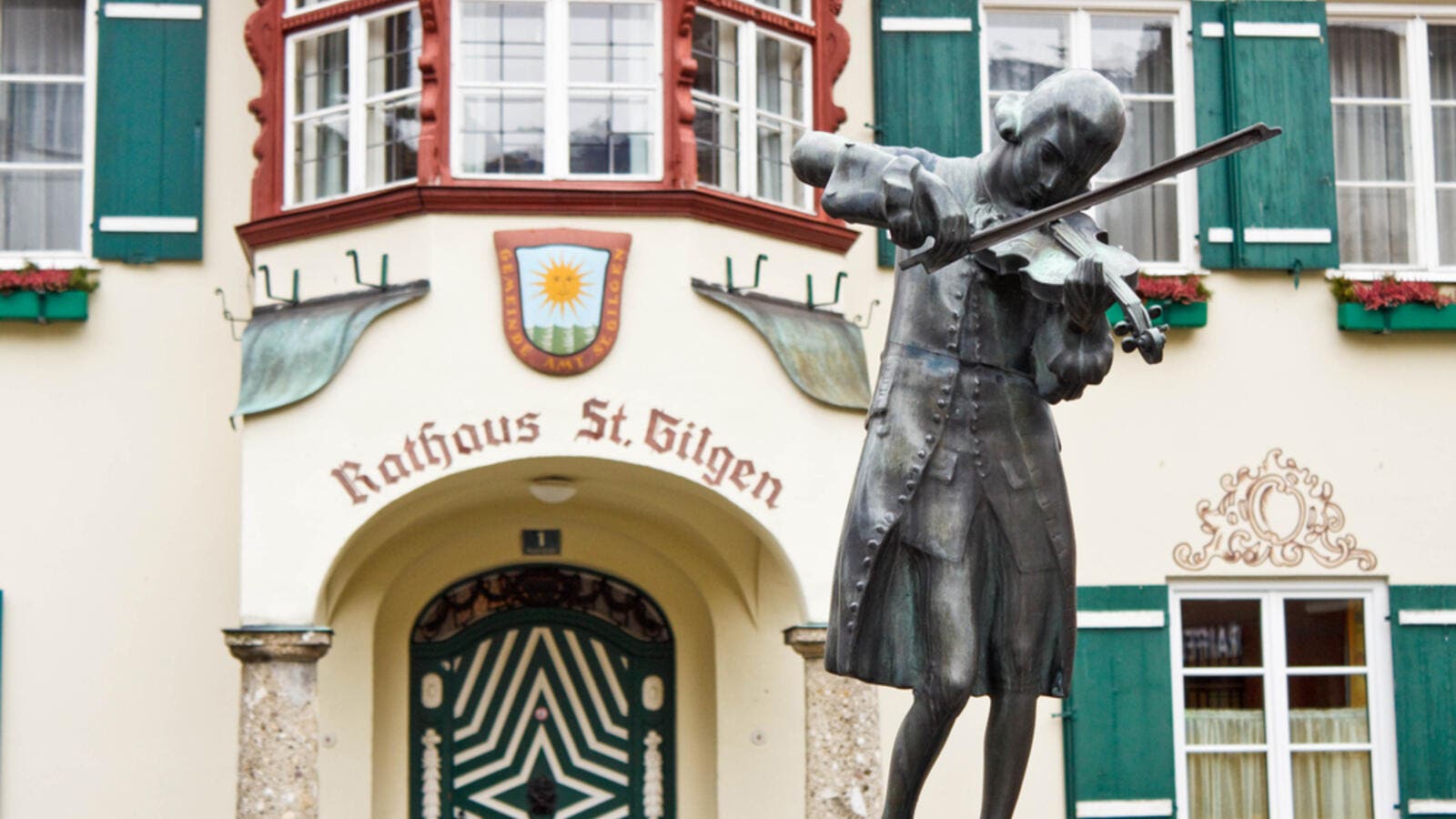 Statue of young Wolfgang Amadeus Mozart (Shutterstock)
Highlights
The studies that were evaluated involved playing music in the operating theatre, which is deemed common practice around the world.

Surgeons should listen to Mozart, Bach and Beethoven while operating on patients, according to research.

For scientists have found doctors are more accurate and faster when they work with classical music in the background.

However, the performance-boosting effects only work when the tunes are played at low to medium volume.

Dundee University experts, who led the study, said loud music could be detrimental for patients because it distracts surgeons.

Some scientists say listening to gentle music – such as that produced by the Austrian composer – can reduce stress levels and improve focus.

The latest review of the theory provided 'strong scientific evidence' that the effect is real, and can offer benefits to surgeons.

The studies that were evaluated involved playing music in the operating theatre, which is deemed common practice around the world.

The results, published in the International Journal of Surgery, showed many benefits for surgeons who listen to classical music.

One study found procedures finish up to 10 per cent quicker with music on. Another showed the quality of skin repair is higher, The Sun reports.

And a third study reviewed suggested patients need fewer painkillers or anaesthetic if their surgeon listened to music. It is unclear why.

Dr El Boghdady and colleagues wrote in the scientific journal: 'Our results are based on strong scientific evidence.

'[They] show that the positive effect of music on surgeon's performance in the operating theatre, overrides any negative effects.

'Classic music when played with a low to medium volume can improve surgical performances by increasing accuracy and speed.

'But the distracting effect of music should be considered when playing a loud or high-beat type of music in the operating theatre.'

The results showed playing songs at full blast can trigger a rise in the number of post-operative infections.

'The noise caused disruptions, which resulted in impaired speech discrimination and speech intelligibility.

'Consequently, the staff raised their voices to be heard, which amplified the noise level even more.

'Miscommunication is one of the most frequently identified causes for medical errors and adverse events, therefore, miscommunication must be considered when playing music in the operating theatres.'

The World Health Organization recommends the noise level in the operating theatre should not exceed 30 decibels – the equivalent of soft conversation.

Playing music is not the only thing that goes on in surgery.

A study last year revealed arguments, flirting and poking fun at patients under-the-knife are all common in operating theatres.