'Take Me to The Moon' Applicants Tell NASA Officials 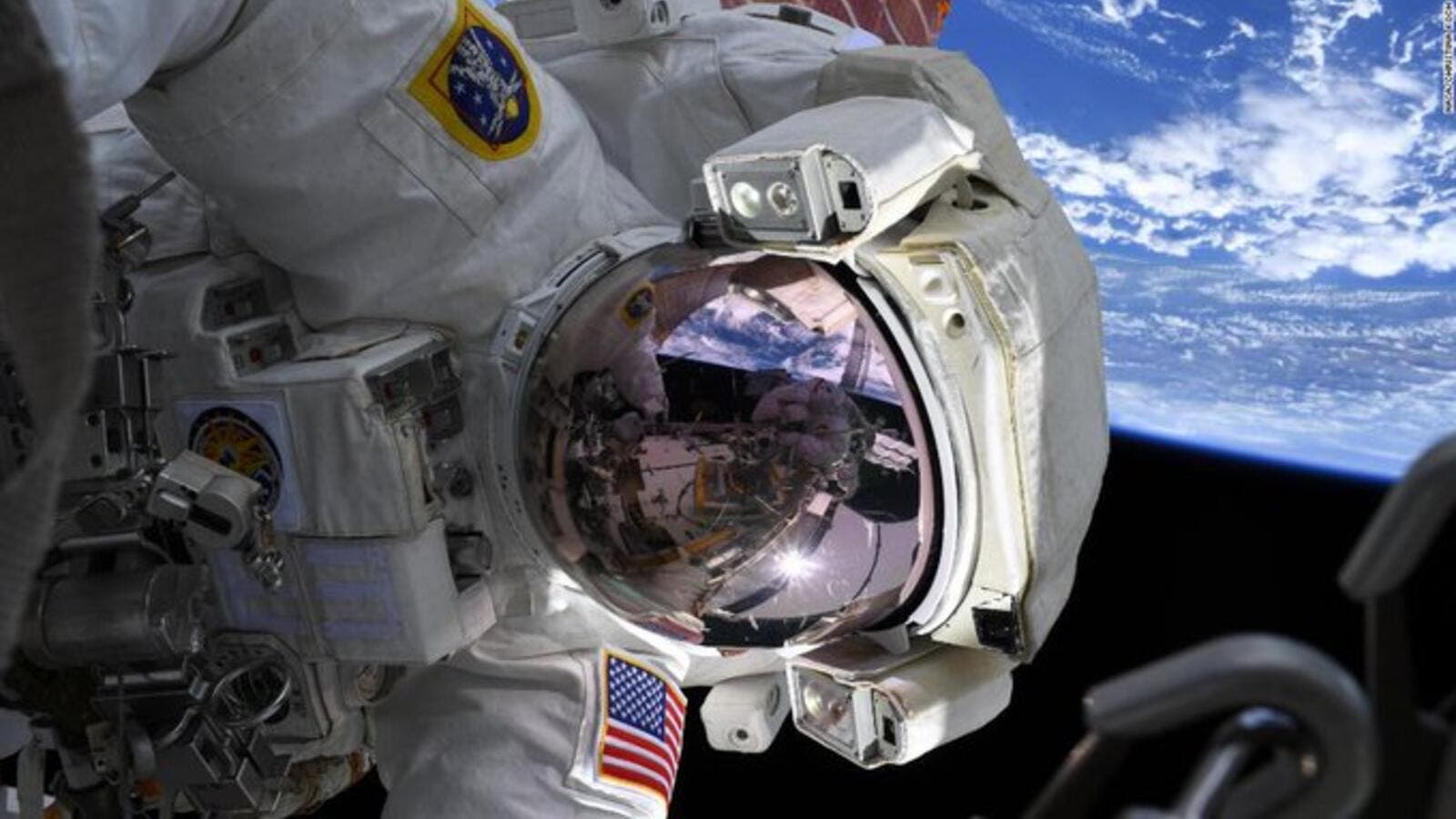 (Twitter)
Highlights
A new online assessment will begin the process. Applications to become an astronaut will be accepted via www.usajobs.gov.

NASA expects thousands of astronaut applications after it starts to accept them March 2, with enthusiasm fueled by the much-anticipated return to human spaceflight this year.

"I wouldn't be surprised if they have 50,000 applicants now. Going back to the moon is motivating a lot of people," said Michael Staab, a flight systems engineer who works for NASA's Jet Propulsion Laboratory in Pasadena, Calif.

Staab said he plans to apply for the second time. When NASA last enrolled an astronaut class three years ago, the space agency received more than 18,000 applications -- three times the previous number in 2012 and surpassing a then-record 8,000 applicants in 1978.

NASA plans to land astronauts on the moon by 2024 -- 55 years after the first lunar landing. Twelve men have walked on the moon, four of whom still are alive. The oldest is Buzz Aldrin, 90, who joined Neil Armstrong during the Apollo 11 mission in 1969.

Staab and many others took to Twitter, declaring their intention to apply, after NASA Administrator Jim Bridenstine this week announced the applicant period would run from March 2 to 31.

NASA has raised the requirements for applicants, who must have a master's degree in science, math or another technical field rather than just a bachelor's degree. The requirement for a master's degree can be met in a few other ways, such as having a medical degree or completion of a nationally recognized test pilot school program.

A new online assessment will begin the process. Applications to become an astronaut will be accepted via www.usajobs.gov.

"I started thinking about it when I was 7 or 8," said Staab, 31. "My real goal was to build Mars rovers and pilot or ride on a rover at some point. I want the experience, and I want to help humanity push out farther."

NASA has not estimated how many completed applications will be submitted, said Anne Roemer, human resources manager at the agency's Johnson Space Center and the executive officer for the Astronaut Selection Board.

Roemer said the space agency has no set number of candidates being sought or any predetermined breakdown by sex or other attributes.

"We all know the advantages that a diverse team brings to any situation. We think in terms of pulling a crew together, and you need the right skill sets for that," Roemer said.

She said the agency also would look at its current 48 astronauts and match them with planned missions.

NASA plans to begin sending astronauts from Florida to the International Space Station this year. It also plans a test flight of its new Space Launch System moon rocket. The eventual goal is to land people on Mars in the mid-2030s.

"We know these are childhood dreams coming in, and we treat them carefully. Receiving more than 18,000 last year was more than we ever anticipated," Roemer said.

She said the online test, which will take about two hours to complete, focuses on identifying the skills and competencies most important to being an astronaut, such as teamwork and clear communication.

The most recent class of 11 astronauts who graduated in January included six men and five women. Most were in their 30s when accepted into the program, but three were 29 years old and two were in their early 40s. Seven have military backgrounds. One other man accepted in 2017 later resigned, citing personal reasons, and NASA did not replace him.

One of the newest astronauts is Zena Cardman, 32, who was born in Urbana, Ill., but considers Williamsburg, Va., as home. She holds a master's degree in marine sciences and has studied microorganisms in subsurface environments from the University of North Carolina at Chapel Hill.

Cardman said she didn't grow up with a desire to become an astronaut, but instead developed a love of traveling to remote places to do her work -- deserts around the world and locales such as Antarctica.

"The basic training is everything from flying jets to learning all the engineering systems of the International Space Station, and learning the Russian language," Cardman said. "One of the most fun but challenging lessons was learning how to conduct a spacewalk. It's incredibly physically and mentally challenging, but also a blast."

She added: "I'd be incredibly excited to go on the first human mission to Mars, but NASA won't send us until it's safe."

The process of selecting applicants most likely requires NASA to balance its needs for certain skills with its desire for diversity, said Richard Paul, a space historian and author.

"NASA astronauts became more diverse when the shuttle program started because the crew cabins got larger," said Paul, co-author with Steven Moss of the 2016 book, "We Could Not Fail: The First African Americans in the Space Program."

"During Apollo, there was a feeling that every single man on board had to have the qualifications to do everything that might be needed, and that usually meant experienced fighter pilots at the time," Paul said. "With more seats available, NASA was able to say we can broaden our view, and it is much more diverse now."

NASA expects to select the new astronaut class in mid-2021 to begin training.