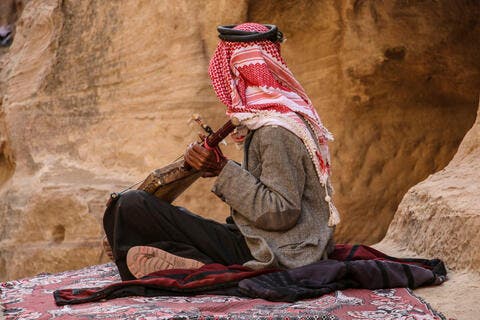 The campaign promotes Jordan as “the best and safest” summer destination for tourists from the GCC countries, according to a JTB statement.

Minister of Tourism and Antiquities Nayef Al Fayez, in the statement, said that Jordan has safe, rich and diverse tourist offerings that best suit GCC tourists.

Magnum photographer @moises_saman documents the decline of tourism in Jordan for @NPR: https://t.co/gCQ39j7GJh

He also added that the Kingdom has taken all safety measures to control the spread of the COVID pandemic into account to protect tourists and the workers in the sector.

JTB Director General Abdel Razzaq Arabiyat said that the Kingdom has gone through two difficult years due to the pandemic, which affected the tourism sector directly.

“Travelling and moving freely is everyone’s dream now, and this was the reason behind naming the campaign ‘Tanaffas’, which means breathe in Arabic,” he said.

This time, Jordan was promoted for tourists in a way that considers all safety measures required to control the spread of the coronavirus, Arabiyat added. 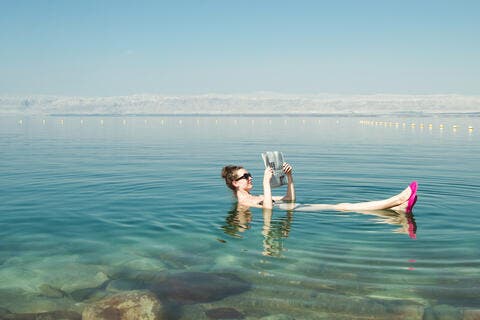 Jordan is Ready to Receive Tourists!

He also stated that the campaign was launched in cooperation with travel agents from the GCC.

Both online and offline marketing strategies were applied. Different social media platforms were utilised and brochures, posters and billboards were distributed in commercial centres and key locations, according to Arabiyat.