An iron face mask which probably belonging to an accomplished member of the Roman cavalry and dates back to 1,800 years ago was unearthed in northern central Turkey. 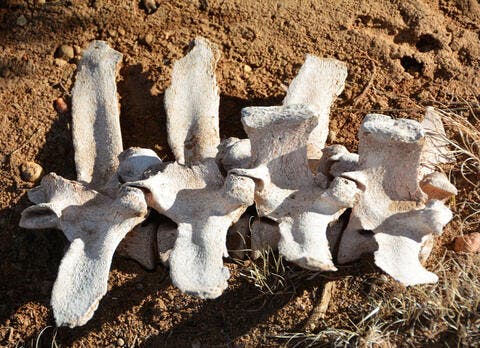 The find was made during excavations of a fortified structure in the ancient city of Hadrianopolis in Paphlagonia, near modern-day Eskipazar, in Karabük Province.

Good news everyone. ⁦@MailOnline⁩ has confirmed that the Roman Empire existed. https://t.co/nfnUhhBLt5

Archaeologists from nearby Karabük University said that the finds indicate the influence of the Roman Empire in the region during the early 3rd century AD.

The city of Hadrianopolis — also known by the names Caesarea and Proseilemmene — is thought to have been inhabited from the 1st century BC to the 8th century AD.

Archaeologists have been excavating the site since 2003, having uncovered 14 structures including two baths, two churches, a theatre, rock tombs, a monumental niche, a villa and the square, fortified building in which the cavalry mask was found.

'We guess from the fortification wall in the building that this is a military structure. An iron mask was uncovered during excavations here,' lead archaeologist Ersin Çelikbaş of Karabük University told Gazete Global.

'The history of the inner regions of the Western Black Sea Region has not been fully elucidated yet,' Dr Çelikbaş continued.

'We continue to illuminate the history of the region with our studies.

'During our excavations, we reached important data showing the existence of the Roman Empire in the region.'

According to the archaeological team, it is likely that a Roman garrison held a military base in Hadrianopolis.

'Rome planned to make its defence at the far end [of its empire] by building bases against all kinds of dangers that may come from the Black Sea Region to its territory,' Dr Çelikbaş explained.

'We think that Hadrianopolis is one of these defensive military cities. 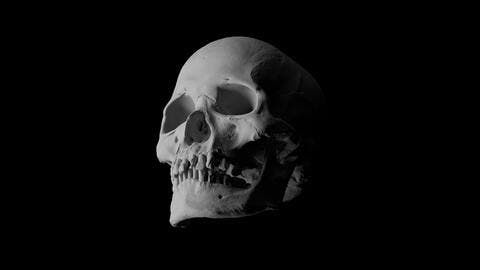 'The [mask] belongs to the imperial period. It is very likely — when we look at similar examples and [the stratigraphic location of the find] — from the 3rd century AD.'

Excavations are to continue at the Hadrianopolis site. According to the archaeologists, small finds will be taken to museums in the surrounding provinces, while larger, immovable discoveries will be preserved where they were unearthed.