The Sundance Institute, the nonprofit organization that organizes the yearly Sundance Film Festival, announced the recipients of its 2021 Women at Sundance Adobe Fellowship on Tuesday — and two Arab filmmakers have made the cut: Meryam Joobeur and Malika Zouhali-Worrall. 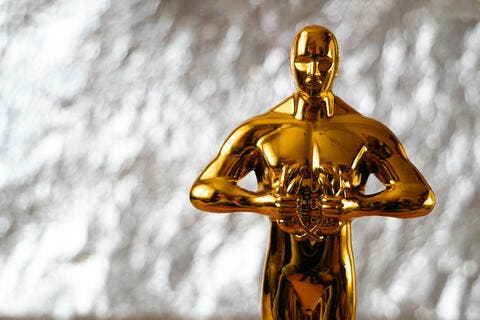 It offers a full year of support with custom-tailored mentorship from Sundance Institute and Adobe executives through skill-building workshops, ongoing coaching, a $6,250 cash grant and a one-year subscription to Adobe Creative Cloud.

Joobeur is a Tunisian director, based in Canada, who has previously been nominated for an Academy Award.

Her academy nominated “Short Brotherhood” (2018) screened at over 150 festivals and won 75 international prizes. Her short films “Gods, Weeds and Revolutions” (2012) and “Born in the Maelstrom” (2017), starring US actress Sasha Lane, also screened internationally.

She is co-owner of the Tunisia based production company Instinct Bleu with producer Sarra Ben Hassen, and is currently developing her first feature project “Motherhood.”

She is the 2021 Sundance Institute’s January Screenwriters Lab Fellow.

The Emmy Award-winning director’s work includes the feature-length documentaries, “Call Me Kuchu” (2012) and “Thank You For Playing,” which won the News & Documentary Emmy Award for Outstanding Arts & Culture Documentary in 2017.

In 2021, Zouhali-Worrall completed her fifth short, “Video Visit,” which will be released by production company Field of Vision, and screen at the US’s BAMCinemafest. 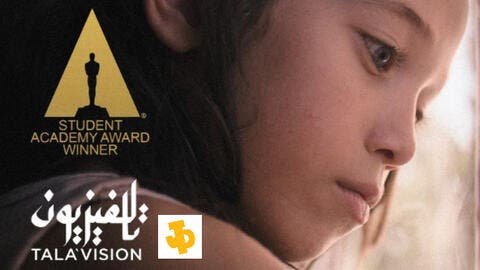