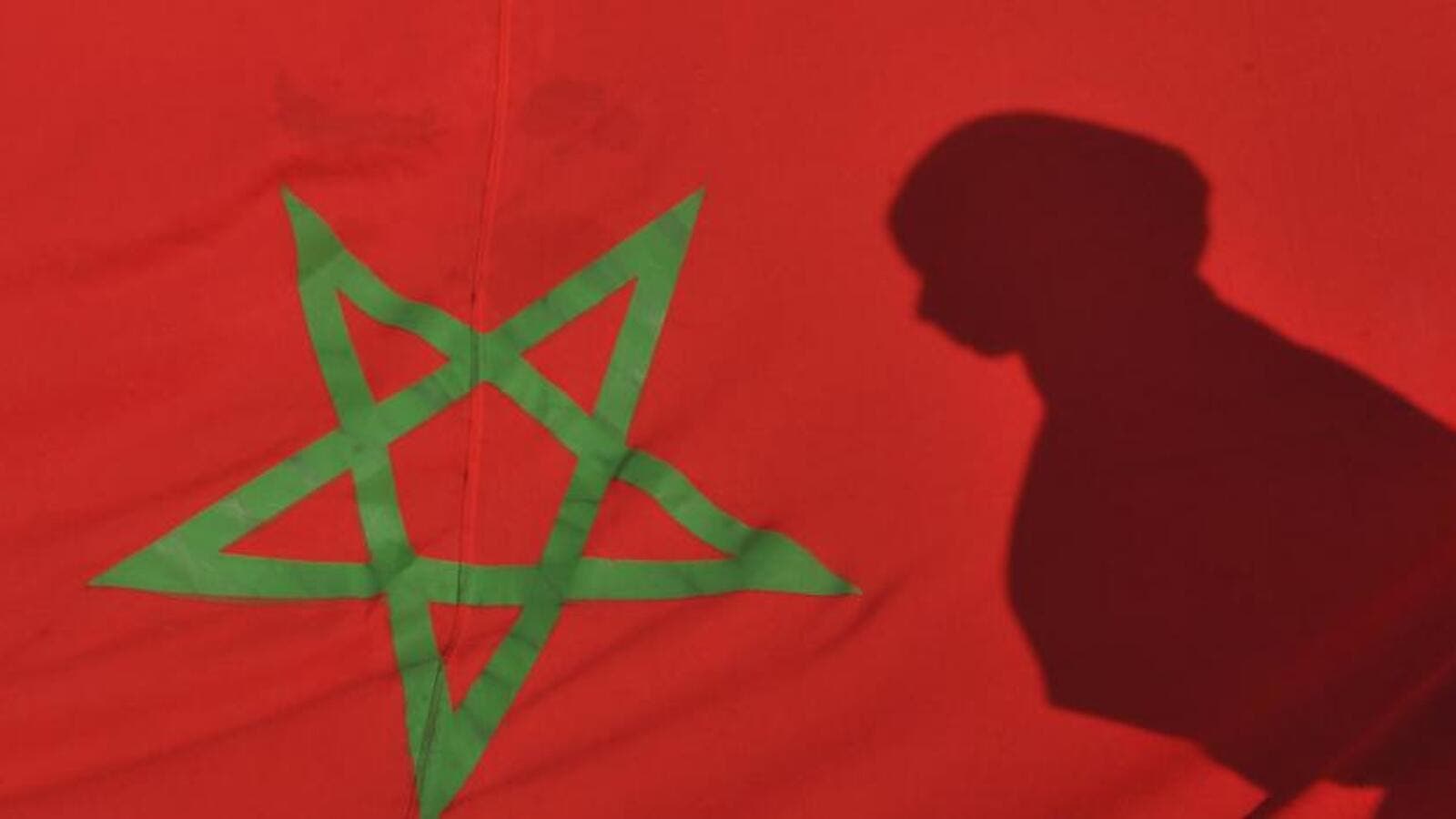 Clicking on the links would have allowed "the sender to obtain near-total control of the phone" by secretly installing Pegasus software, Amnesty said.

Bouchattaoui was in 2018 handed a two-year sentence by a Moroccan criminal court for online comments criticising the conduct of security forces towards protesters, while Monjib was in 2015 accused of "threatening... internal security", according to Amnesty.

"NSO Group is known to only sell its spyware to government intelligence and law enforcement agencies, raising serious concerns that Moroccan security agencies are behind the surveillance," Amnesty said.

NSO says it does not operate the Pegasus system, only licensing it to closely vetted government users "for the sole purpose of preventing or investigating serious crime including terrorism".

The rights group alleged that the same technology was used to target one of its own staff.

Can Sudan Save its Starved Lions?