The United Nations, after examining a report by the Intergovernmental Panel on Climate Change (IPCC), has identified eight reasons why people shouldn’t give up hope on climate change. 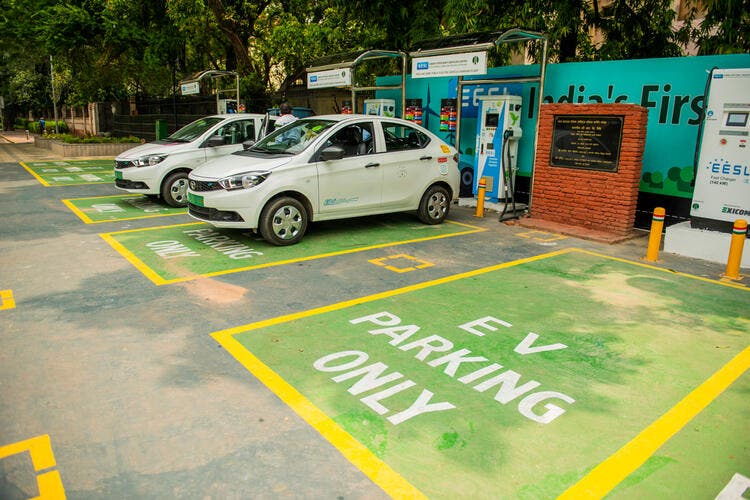 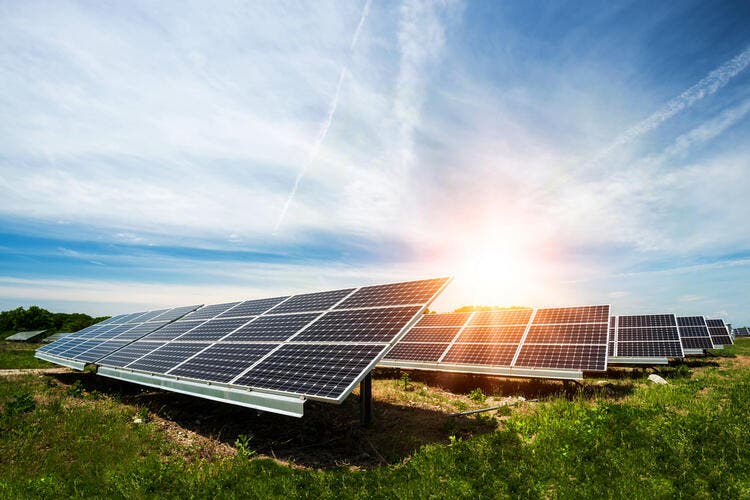 The technologies related to renewable energy are also becoming more affordable and accessible, the U.N. reported.

This includes wind and solar power which have been, historically, very expensive and difficult to utilize. 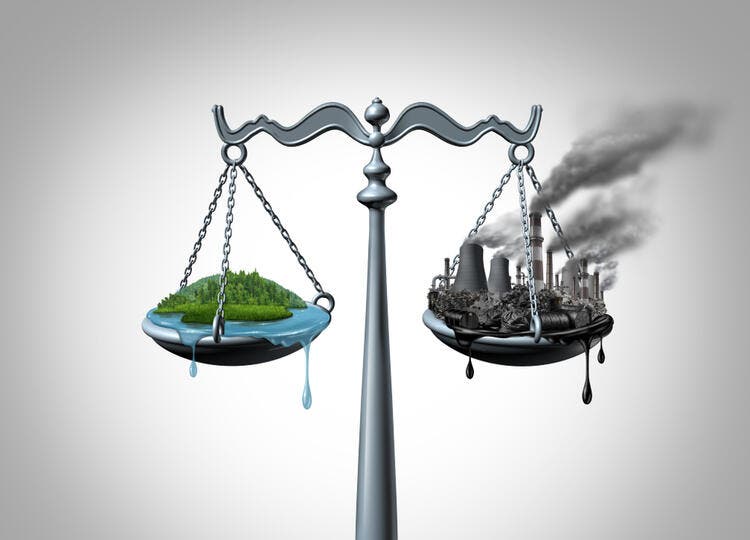 As countries recognize the severity of climate change and the problems it brings, more and more governments are taking action through measures such as carbon taxes and emission caps. 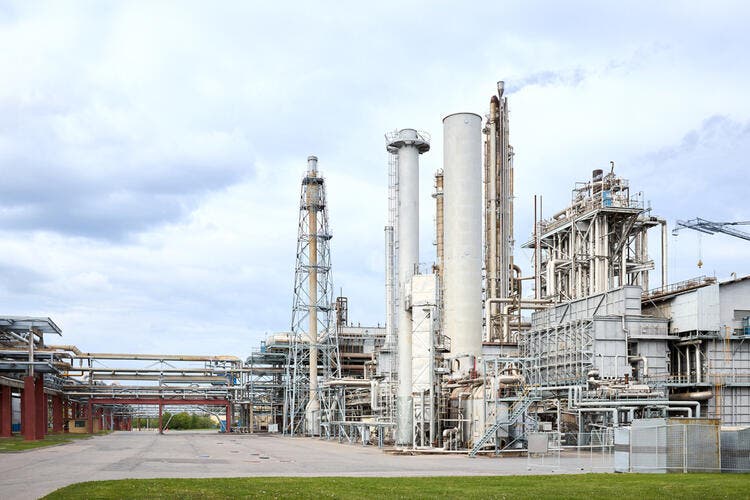 The U.N. identified that, even in the problematic industrial sector, net-zero carbon emissions can be achieved.

The IPCC reported that new production of renewable energies, green hydrogen and biofuels can aid in industries’ move to net-zero carbon emissions. 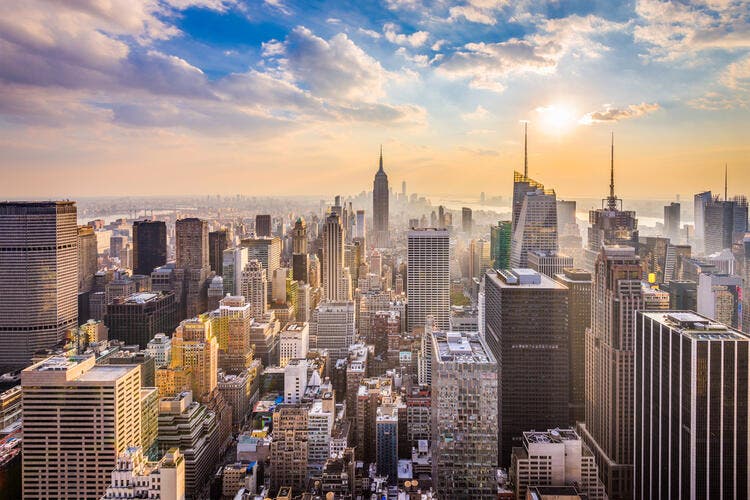 The United Nations emphasized that cities large and small can play a critical role in mitigating climate change.

This includes greening electrification, reducing or changing energy and material consumption and enhancing carbon update and storage in urban environments. 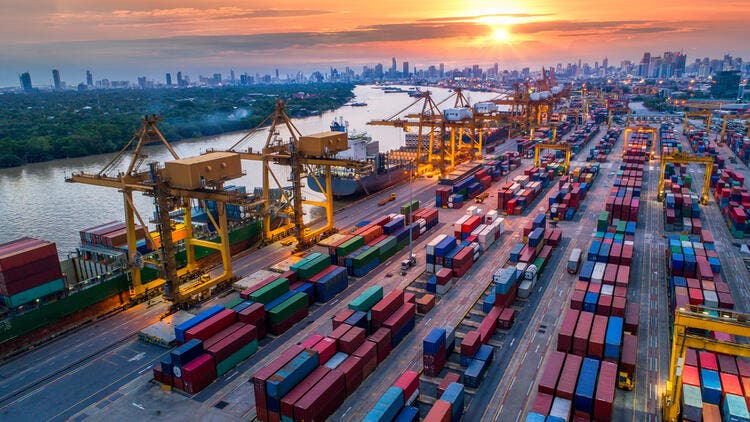 Country’s are starting to realize that climate change will impact their economies for the worse.

As a result, many are enforcing official measures. “Where implemented, carbon pricing instruments have incentivized low-cost emissions reduction measures,” the IPCC report noted. 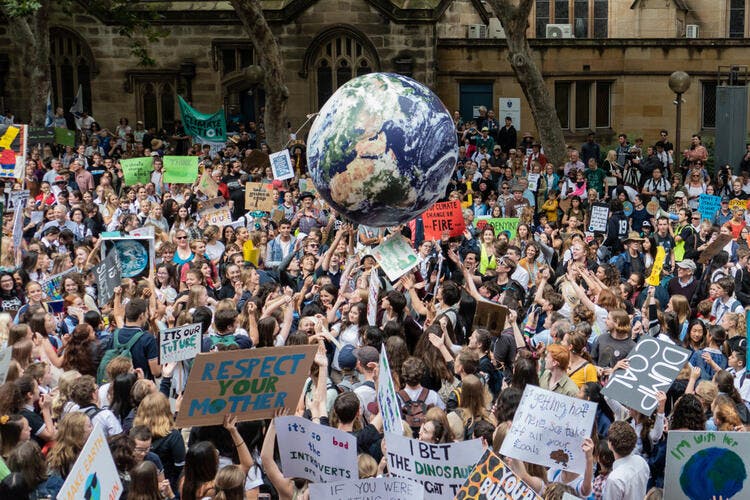 Simply put, the United Nations found that more people care about climate than in the past.

The IPCC reported that “public acceptability is higher when cost and benefits are distributed in a fair way, and when fair and transparent decision procedures have been followed.” 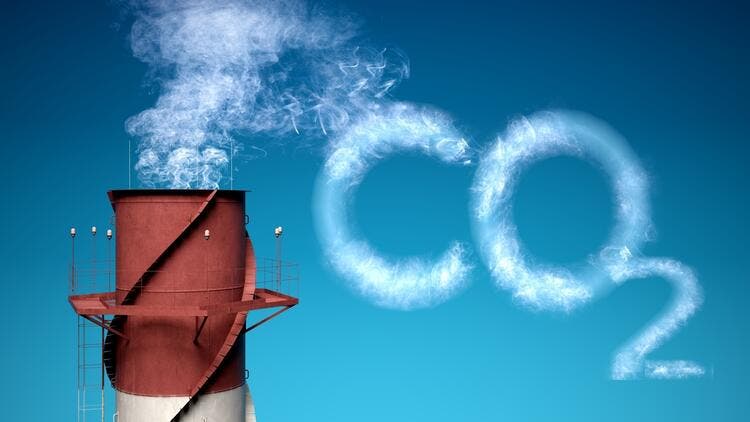 Beyond mitigation, the United Nations reported that it’s possible to remove carbon dioxide that has already been released into the atmosphere.