The United Nations International Children’s Emergency Fund has appointed Egyptian actor Ahmed Helmy as the new regional ambassador for the Middle East and North Africa, the organization announced this week. 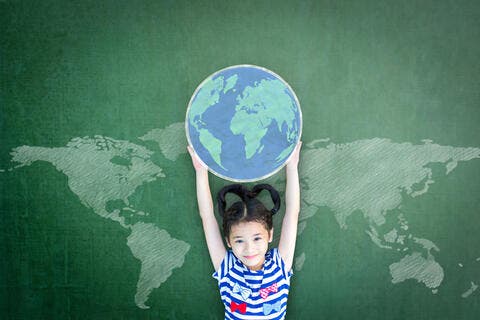 “I am truly excited about this new role,” said the movie star during an online ceremony held to mark the appointment. “I am delighted to continue to work with UNICEF to advocate for children’s rights across the region.”

According to a released statement, Helmy – in his new role – will focus on promoting child rights and awareness on early childhood development issues in the region.

We are so excited to welcome actor Ahmed Helmy in his new role as the Regional Ambassador for UNICEF Middle East and North Africa! 🎉💙@ahelmy
https://t.co/imkBbNwLZm

In 2017, the actor and father-of-three was chosen to serve as UNICEF’s Ambassador in Egypt and has participated in multiple events to advocate for child protection and empowerment.

Helmy kicked off his journey with a short video, promoting ending violent disciplinary practices and his reflections as a father. The campaign, according to the organization, reached more than 80 million people on social media.

His wife, actress Mona Zaki, is also a UNICEF ambassador. 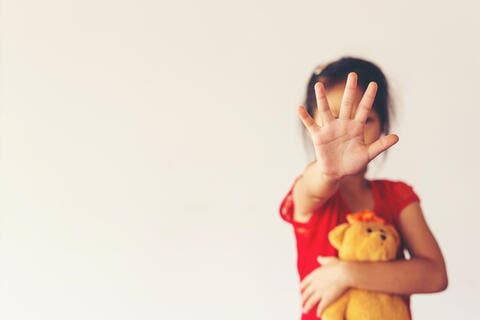 ▶ I congratulate my friend @ahelmy in his new role as the Regional Ambassador for @UNICEF Middle East and North Africa! 💙🎉

In his new role, Ahmed Helmy will focus on promoting child rights and awareness on early childhood development issues in the MENA region. #ForEveryChild pic.twitter.com/DxPZrw15lD

In 2018, Helmy and Zaki were the main advocates of Egypt’s first national anti-bullying campaign. In the same year, Helmy also visited Za’atari refugee camp in Jordan where he met with Syrian children and families.