The Saudi Architecture and Design Commission on Wednesday launched the King Salman Urban Charter for Architecture and Urbanism initiative during a special ceremony at Tuwaiq Palace, in Riyadh. 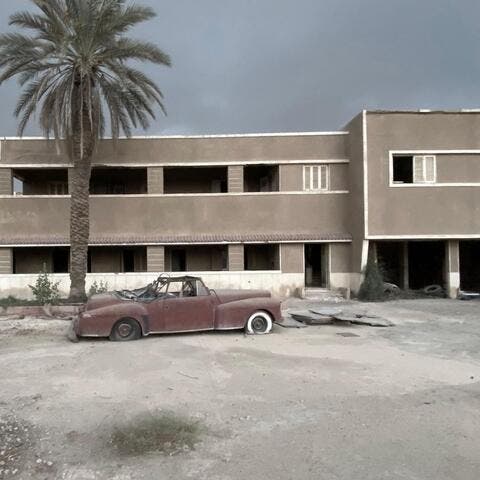 Government officials, including Deputy Minister of Culture Hamed bin Mohammed Fayez, and the commission’s Chief Executive Officer Sumaya Al-Solaiman, attended the event. The exhibition is an urban vision inspired by the monarch.

Speaking at the launch, Al-Solaiman said: “I extend my deepest thanks and gratitude to King Salman and Crown Prince Mohammed bin Salman for the generous support of the cultural sector in the Kingdom and for drawing a distinctive cultural identity for our country in all our development fields, including the field of architecture, which has received special care that is reflected in urban values.”

King Salman spent more than 50 years as governor of Riyadh where he drove through urbanization schemes while also preserving the authentic cultural identity of the region.

The exhibition opened in Riyadh marked the launch of the King Salman Charter for Architecture and Urbanism which aims to celebrate and promote the national architectural identity of cities throughout the Kingdom.

Other charter launches will take place in the country as part of a traveling exhibition visiting cities including Jeddah, Abha, and Dammam. Each event will highlight the specific architecture of the region and the pivotal role played by King Salman in bringing the concepts to life.

The Riyadh exhibition — open to the public for four weeks — contains many architectural and rehabilitation projects from the capital that won international and local awards. It also takes visitors through a timeline of development of the city beginning with the birth of King Salman in 1935 in a section titled, “Growing Up in The Old Riyadh.”

The stages of urbanization development in Riyadh, including “Accelerated Modernity” in the 1950s with pressure to equip residents with modern architectural amenities, are also showcased along with a section focusing on the steps taken by King Salman to preserve the architectural identity of the capital during the modernization program. 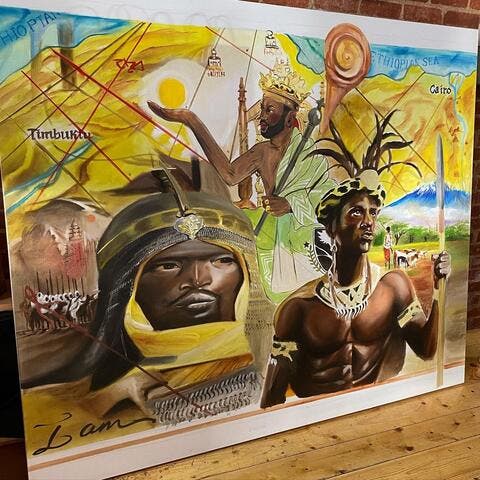 “King Salman chose to draw inspiration from our history and our authentic cultural heritage. In the King Salman urban charter, we extracted the extensive guiding values and reformulated them in a scientific template in order to enrich urban thought, deepen experiences and dialogue, and create local identities,” Al-Solaiman added.

In order to create the charter a major study was conducted on the different types of architecture from various regions in order to capture the authentic urban identity of the Kingdom.