Is US 'Woke Culture' Creeping Into The UK?

Published July 7th, 2021 - 07:06 GMT
Big Ben and Westminster Bridge with traffic at rush hour, London, United Kingdom (Shutterstock)
Highlights
Social fractures in the US and the UK have potentially significant outcomes for a "decline" in the global standing of both countries, warns Luntz.

Growing political and social polarisation engulfing the US is creeping into the UK, warns a new report. And it's about to get worse. 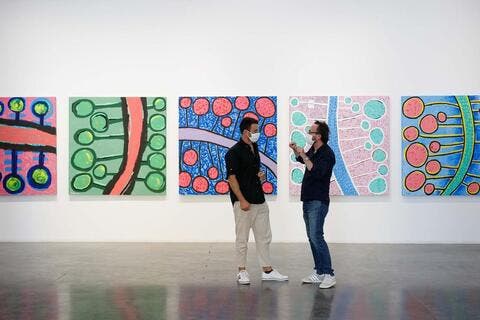 "I had to get out of America," said the renowned American pollster Frank Luntz in a recent interview. "It has gotten so ugly, so dark, and my pessimism has grown so high that I needed to do something different," he added.

The cause of his pessimism? America's raging culture war. On just about any critical political and cultural issue, Americans are divided.

Nothing seemed to exemplify those tensions and that polarisation more so than the election results. Despite former President Donald Trump losing, he still managed to pick up 12 million additional votes from his 2016 result.

However, when Luntz arrived in the United Kingdom — ostensibly to get away from America's political battles — he found an all too familiar scene.

While the British may be more reserved than their louder cousins across the Atlantic Ocean, in a recent survey, Luntz has peeled back the surface to find bubbling tensions, distrust and divisions that have become hallmarks of contemporary US politics.

'Not woke at all'

Amongst the issues of most concern to British people was racism (37 percent), religious fundamentalism (25 percent) and 'wokeism', which came third.

Only 18 percent of those surveyed described themselves as woke compared to 20 percent who said they were not woke.

Woke is broadly someone who is "alert to injustice in society, especially racism."

This definition, however, does not necessarily mean that those who are not "woke" are by definition blind to racism and injustice. The issue that animates both sides is how do you tackle racism of the past and present.

Some woke activists are focused on bringing down statues of past notable individuals who were also racists.

In the summer of last year, protestors in the British city of Bristol pulled down a statue of the slave trader Edward Colston and threw it in the nearby river.

In dealing with current objectionable views, which some believe to be racist, the approach has been to ensure that institutions do not platform or 'cancel' people, who woke activists argue, put forward views that may offend some.

In the survey, 39 percent of respondents said that 'cancel culture' is a bad thing that shuts down freedom of speech and honest discussion.

A further 64 percent believe that 'cancel culture' has gone too far and that people should express themselves without fear of the consequences.

When asked if the UK was an 'institutionally racist and discriminatory' country, 37 percent of voters agreed versus 63 percent who thought Britain is a nation of equality and freedom'.

Almost 30 percent of British people stopped talking to someone because of something political they said, indicating the growing polarisation in the country.

"The divisions that exist are significant and serious. It will worsen if not given alternative unifying narratives," said Luntz.

Social fractures in the US and the UK have potentially significant outcomes for a "decline" in the global standing of both countries, warns Luntz.

British voters may not be as divided as their US counterparts, says Luntz, but "an alarmingly large segment of the public is deeply disillusioned."

Two-thirds of British respondents to the survey agreed that their attitude to politicians was "f*ck’ em all." The percentage was higher amongst Labour voters (78 percent), whose party has been in opposition for eleven years, than amongst the ruling party Conservative voters (46 percent).

Around 22 percent of people believe that Britain has "failed its people", and 27 percent think that the country is not invested in them.

The survey makes for uncomfortable reading for the country's ruling class, with more than 70 percent of voters believing that politicians are only in it for themselves.

Those surveyed used words like 'disappointed' (40 percent), 'ignored' (36 percent) and 'fed up' (30 percent) to describe the country's politicians. 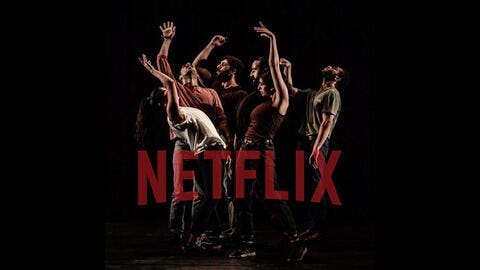 "These are really alarming findings," said Luntz, adding that "Britain isn't as bad as America - yet. But it's clear that there are an awful lot of people who feel they're being ignored. And when people think they're either ‘ignored’ or ‘irrelevant’, that's a crisis."

For "wokeism not to take hold," warns Luntz, British politicians and business leaders need to learn from the deepening crisis in the US where the ability of the country to resolve is far from certain.