Why Are Muslims Always 'Bad' in Hollywood Movies?

Published June 15th, 2021 - 06:00 GMT
Offended sad angry with negative emotions young middle eastern arabian muslim islamic woman (Shutterstock)
Highlights
Ahmad made history after becoming the first Muslim actor to be nominated for the best actor category at the Oscars for his role in The Sound of Metal this year.

Muslim characters are ‘either negative or non-existent’ in the US film industry, Riz Ahmad says. Why is it so, though? 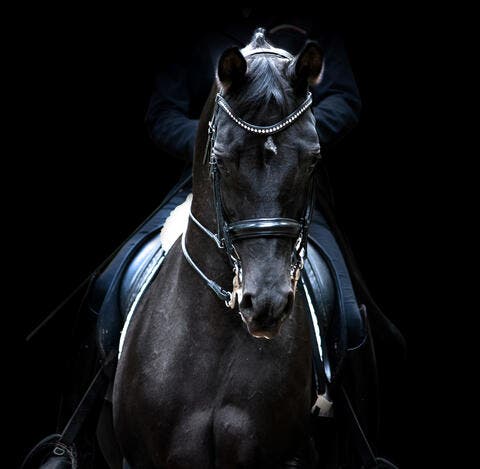 British-Pakistani actor Riz Ahmad and a group of activists have launched a campaign to combat ‘toxic portrayals’ of Muslims in the popular film industry dominated by Hollywood.

“The problem with Muslim misrepresentation is one that can’t be ignored anymore and it’s one that I cannot fix alone,” Ahmad, an Oscar nominator actor, who represents a minuscule number of Muslims in Hollywood, said in a video he posted on Twitter.

I'm fed up of seeing Muslim characters on screen either negative or non existent. The industry must change. Our new study proves what many of us always felt about #MuslimsInFilm. The cost is measured in hate & lost lives. Full speech here: https://t.co/bsfpQw4Wfe pic.twitter.com/2itt6IaESB

Ahmad made history after becoming the first Muslim actor to be nominated for the best actor category at the Oscars for his role in The Sound of Metal this year.

“I ask myself, if I'm an exception to the rule, what must the rule be about people like me?” Ahmad said, adding that exceptions don’t change the rules, but rather highlight them.

“The progress that’s been made by a few of us doesn’t paint an overall picture of the progress of most of the portrayals of Muslims on screen that are still either non-existent or entrenched in those stereotypical, toxic two-dimensional portrayals,” he said.

But what is Ahmad exactly pointing at?

Muslims make up around 24 per cent of the global population yet their representation in popular movies from the US remained at 1.6 percent, according to a USC Annenberg Inclusion Initiative study that examined 200 movies.

Ahmad has been speaking about the Muslim representation problem in media for several years, but the study “Missing & Maligned: The Reality of Muslims in Popular Global Movies,” is acting as his campaign’s backbone.

Among the top 200 movies from the United States, United Kingdom, New Zealand, and Australia, 181 of them had no Muslim characters. This meant, 90.5 percent of the examined movies lacked any Muslim representation.

Among the countries that were examined, the US’s film industry had the worst representation rates alongside the UK  at 1.1 percent for each country while New Zealand had no Muslim representation in speaking roles at all.

Robin Hood Prince of Thieves is a fun romp of a movie that not only shows a Muslim character in positive light, it also has possibly one of the best villains onscreen played by Alan Rickman.
To call it joyless only shows you never watched it. pic.twitter.com/9JlFY841yg

There were no Muslim characters in the 23 animated movies taken as the full sample.

Playing into toxic stereotypes about Muslims

Muslim representation is rare, and when it exists, it is highly problematic. On occasional social media flare ups, Muslims use satire to express their disapproval to movies and shows that have stereotypical Muslim characters. For many Muslims, it's better to have no representation than to be shown in a rigid, oversimplified image.

“No more representation, please," one Twitter user recently said as he joked about the perpetual misrepresentation of Muslims in the Western film industry.

Muslim women characters who wear hijabs are often shown in conflict with their appearance. The act of taking off the hijab is portrayed as a sign of freedom.

The study points out how Muslim women are stereotyped and portrayed as submissive by the film industry. For instance, famous American medical drama Grey’s Anatomy shows in an episode that a Muslim doctor rips her hijab off and applied it on a patient as a bandage, even though she’s in a hospital and surrounded by an abundant supply of medical bandages.

Women characters made up only 23.6 percent of Muslim characters in 200 films that were examined in the study.

More than 50 per cent of Muslims on screen were linked to violence and rendered as “foreigners'' who are refugees or migrants, while the majority of them spoke with an accent and wore “different” clothes.

Despite Muslims are one of the most racially and ethnically diverse religious groups in the world, the characters are mainly stereotyped as Middle Eastern/North African. They’re also illustrated as threatening, and as subservient, particularly to white characters,” according to Pillars Fund, the organisation that joined forces with Ahmad. 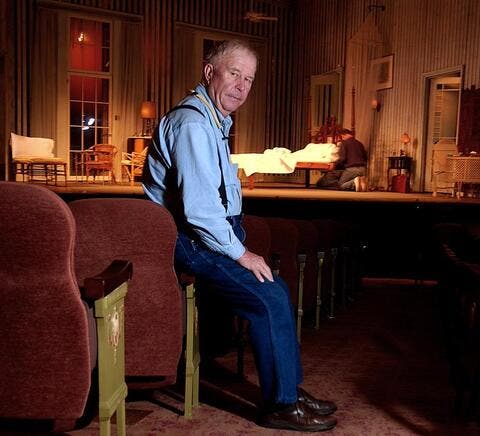 As anti-Muslim violence has spread across the world, the campaign says dangerous biases against Muslims on a global scale powered by Muslims misrepresentation in films and other TV formats, which has fuelled the hatred and violence against Muslims.

The study found that some of the frequent words and phrases used to disparage 41 Muslim characters are: “peasants, are you calling me a terrorist?; "learn the language, isn’t it against your religion?"; "send them back".