Why Did Russia Delay its First Space Launch for 2020? 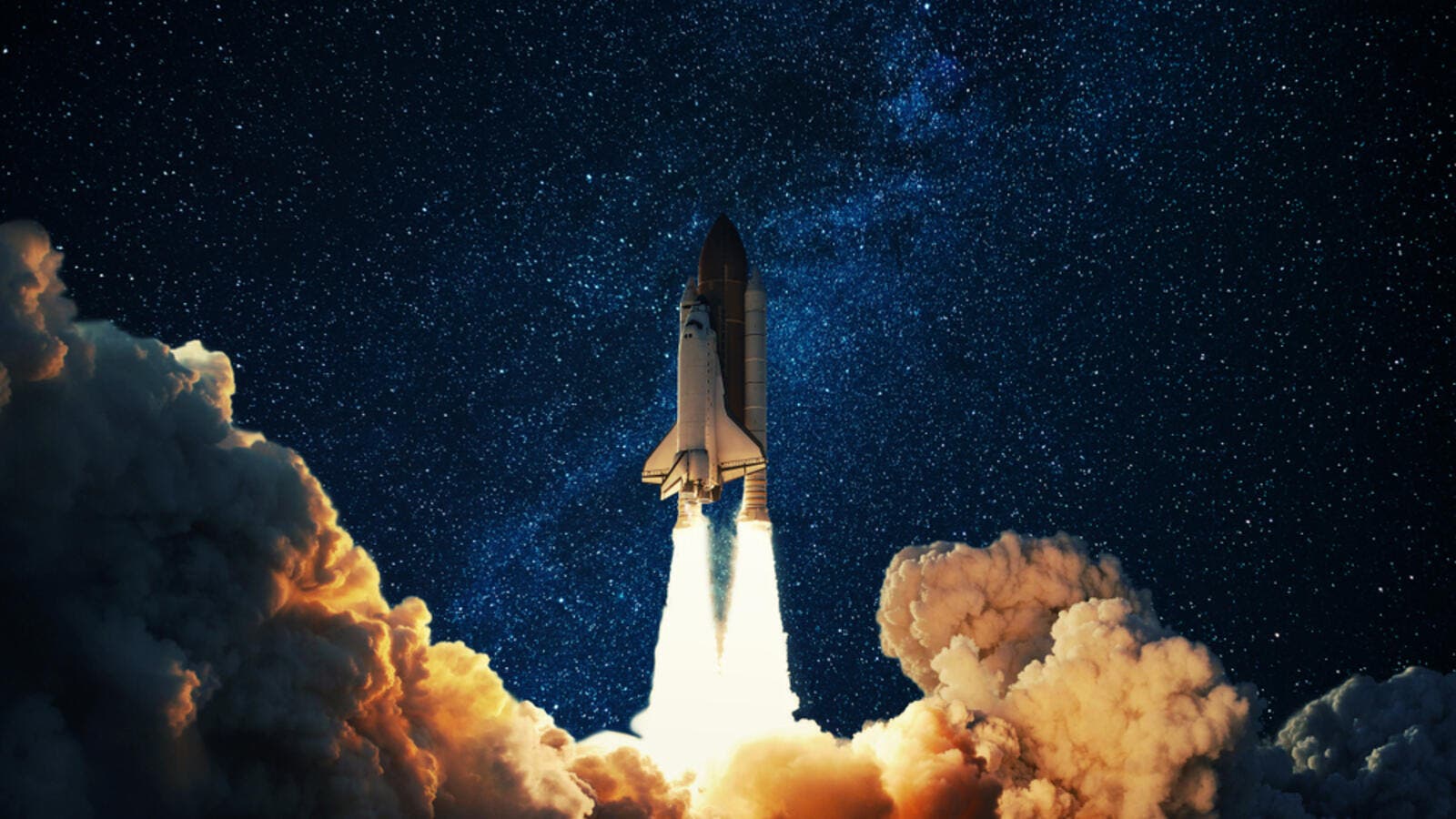 The launch of a military satellite by a Russian Soyuz-2.1a carrier rocket, deemed to be the country's first space launch this year, has been delayed due to technical reasons, according to a media report.

"The launch (originally scheduled for Friday) has been postponed for 24 hours," a space industry source told TASS News Agency.

The launch of the Soyuz-2.1a carrier rocket with the Meridian satellite from the Plesetsk spaceport has been postponed for three possible technical reasons, according to the source.

As per another source, the blast-off may be postponed indefinitely. "The launch may be delayed not until Saturday but for an indefinite period."

The sources added that the command to cancel the launch had been given before the rocket's fueling scheduled to begin at 10 am on Friday, January 24.

The first launch from that launch pad took place on December 11, 2019.

The Meridians are second-generation communications satellites that replaced Molniya and Raduga space vehicles.

The active service life of operational satellites is seven years.