Woman Aims For Guinness by Running 100 Miles on Treadmill

Published August 14th, 2021 - 06:20 GMT
Amy Palmiero-Winters has left leg amputated below the knee when she was involved in a crash while riding her motorcycle in 1994. (Video Screenshot/ YouTube)
Highlights
Woman runs 100 miles on treadmill in under 22 hours for Guinness record

American woman wants to be the first Guinness World Record holder for the fastest 100 miles in a treadmill in a specialized category under the record-keeping organization's new Impairment Records Initiative. 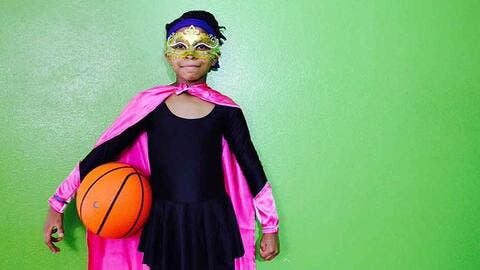 Amy Palmiero-Winters, whose left leg was amputated below the knee when she was involved in a crash while riding her motorcycle in 1994, just months after she qualified for the Boston Marathon, ran the 100 miles in 21 hours, 43 minutes, 29 seconds.

The time was enough to beat the 22-hour goal set by Guinness to originate the category of fastest 100 miles on a treadmill (female) - LA2. The "LA2" classification represents a record-holder with a below-the-knee amputation on one leg.

"And for me, the day that I was hit by the car -- all of that was taken away. But it was the strongest part of my body that a person has, my mind, that has led me to where I am, attempting to set an official Guinness World Records title."

Palmiero-Winters cycled through multiple prosthetics during her run to ensure her comfort and safety while running.

"Is it easy? No it's not easy. Do I make it look easy? Yes I do. Because if I didn't make it look easy, then other people wouldn't want to continue as well. So is running the same as what it used to be? No," she said. 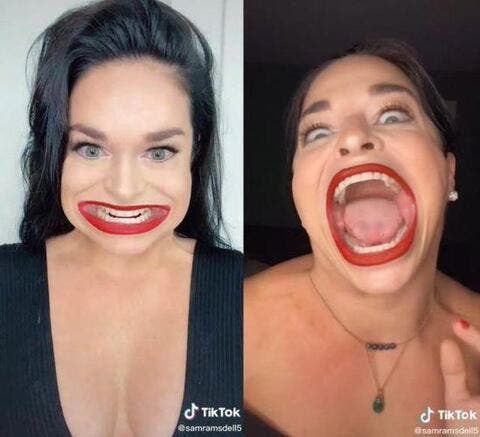 A Guinness adjudicator was present at the event to bestow a certificate on Palmiero-Winters after her successful attempt.