A Woman Killed by Her Policeman Husband Sparks Outrage in Tunisia

Published May 16th, 2021 - 06:01 GMT
Stop killing women! (Shutterstock)
Highlights
The policeman husband, who fired five bullets at his wife, has been arrested and an inquiry is underway, Daoudi said.

The murder of a woman at the hands of her policeman husband in a rural area of Tunisia has sparked anger with campaign groups warning Monday of an increase in wife-beating during virus lockdowns. 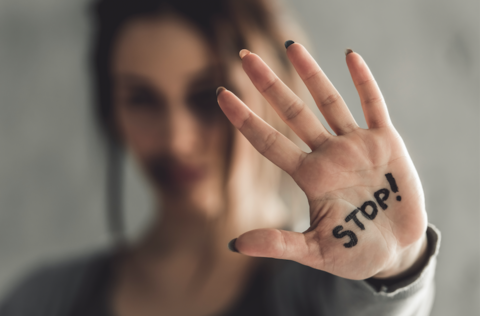 How Do You Deal With Domestic Violence in Jordan?

The 26-year mother of a young child, Refka Cherni, died in a hail of bullets on Sunday just before the end of the day’s Muslim fast for Ramadan, court spokesman Mohamed Faouzi Daoudi said from Kef in north-western Tunisia.

Two days earlier, she had filed a complaint against her husband for physical violence. But when placed face-to-face with him by the authorities she dropped the complaint, the spokesman added.

Tunisian NGO Moussawet, or Equality, said Rifka Cherni had withdrawn her case under family pressure. However, the victim’s brother denied being aware of any marital problems between his sister and her husband, claiming he knew nothing about the violence that was committed against his sister over her three years of marriage, according to statements he made to a local radio.

A friend of the victim contradicted the brother’s statements, saying Refka has frequently mentioned the violence she suffered at the hands of her husband, expressing her regrets for getting married.

The policeman husband, who fired five bullets at his wife, has been arrested and an inquiry is underway, Daoudi said.

The ministry for women expressed hope the murder “would be a trigger for the implementation of legislation” from 2017, under which victims of domestic violence can receive legal and material assistance.

The ministry also warned against the “trivialisation of all forms of violence against women, whether in the private or public sphere,” and called for intervention immediately by enforcing the law against attackers before threats are carried out.”Social media lit up over what two campaigning groups denounced as an “odious crime,” with numerous Tunisians sharing pictures of the woman who was aged under 30.

The Tunisian Association of Women Democrats (ATFD), called for a campaign against domestic violence under the slogan “Violence kills them, just like the pandemic.”

“Rifka is a victim of a State which does not apply the law,” said ATFD.

Moussawet arned of a risk of an increase in domestic violence with the country under lockdown since Sunday for a week, which will include the final days of the month of fasting.

Last night, a 26 year old Tunisian woman, Refka Cherni, was murdered by her husband, a policeman, using his gun - just days after she reported him for domestic abuse. Worth reading this @inkyfada piece on the difficulties victims having reporting abusers https://t.co/3kjjibIL2c

During Tunisia’s first period of lockdown from March-June last year, reports of violence against women soared more than five times, the ministry said.

According to experts, the numbers rose as it became increasingly difficult for victims to access support services and leave homes they shared with abusers.

According to an April 2020 policy briefing from UN Women, the “prevalence of violence against women was already alarming [before the pandemic] in Tunisia. Some 47,6 percent of women report having suffered at least one form of violence in their lifetime and one in three women is a victim of domestic violence. 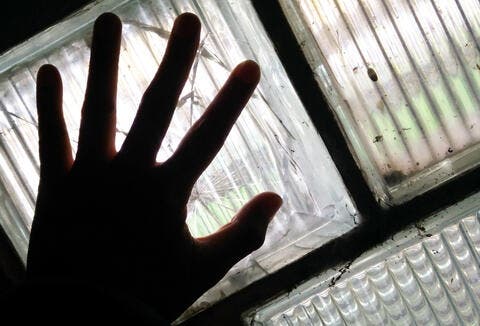 Beaten on the Head and Tied in the Bathroom; Another Shocking Story of Domestic Violence Rocks Jordan

In 2017, parliament passed an ambitious bill which considerably broadened the types of violence punishable under the act and confirmed Tunisia’s pioneering role in support of women’s rights in the region.

However the legislation is little used and with political will and money lacking it can be very difficult to get a case to court.