An Oregon cat might soon have a Guinness World Records title after his owners discovered he is two years older than the current feline recognized as the world's oldest living cat. 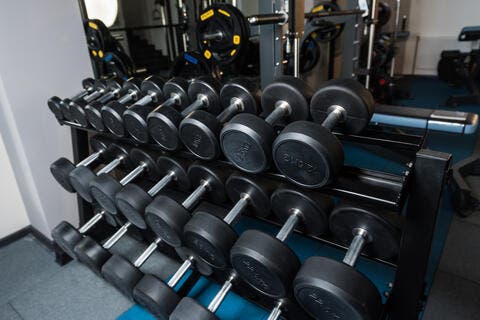 Charly Briggs of Turner said friends suggested she contact Guinness World Records to see if her cat, Samm, might be the world's oldest living cat at age 26.

Briggs said Samm was a stray when she adopted him in Memphis in 2002, but his veterinarian has confirmed he is 26 years old and in good health.

Briggs said she is in the process of submitting the proper evidence to Guinness World Records to have Samm officially recognized. 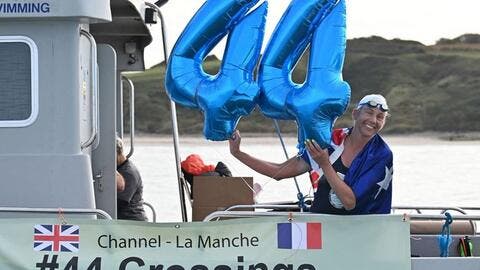 Oregon cat, 26, could go down in record books as world's oldesthttps://t.co/ucKkHzBONG

Guinness lists the oldest cat ever as Creme Puff, a Texas feline who lived to 38 years, 3 days.