In the past couple of weeks, Turkish magazines have reported that Hande Erçel has been dating business mogul Murat Akdoğan for more than a month.

Erçel-Akdoğan romance rumors caused a shock among fans, especially after months of speculations that Hande Erçel is in fact in a secret relationship with her co-star Kerem Bürsin.

After news broke, followers were curious to know more about Muratcan Akdoğan, and here's what we know about him so far.

Murat Akdoğan and his father share the same name. 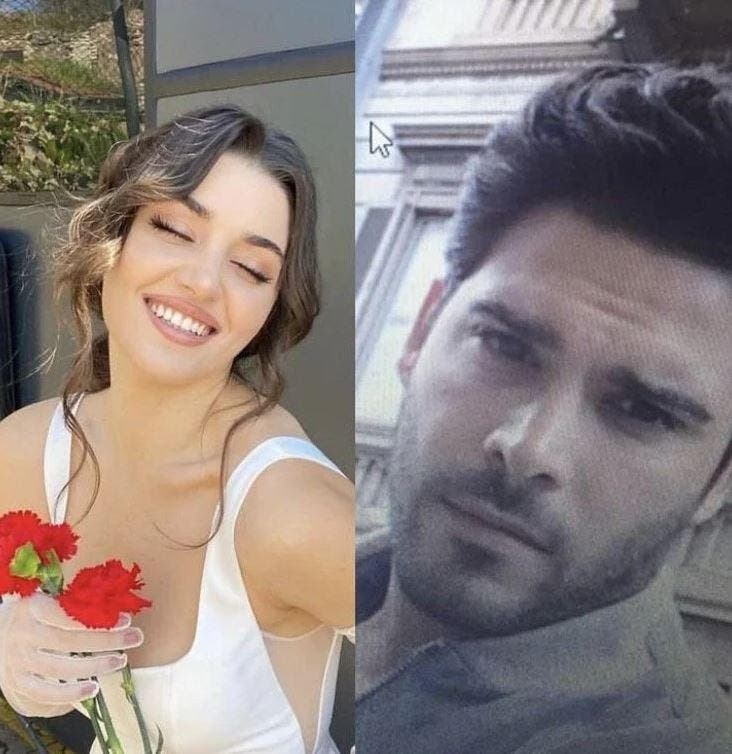 Murat the father worked at Baymak for 25 years before selling the business to the Dutch in 2013, according to morning author Bülent Cankurt.

Bülent added that the matchmaker between Murat Akdoğan and Hande Erçel was actually his sister Cansın Hacısoylu, who's in fact a good friend of Hande Erçel's, Murat Dalkılıç.

Another report added that Muratcan Akdoğan won the championship in the junior category of karting, which he competed many years ago, and that he belongs to the high society. 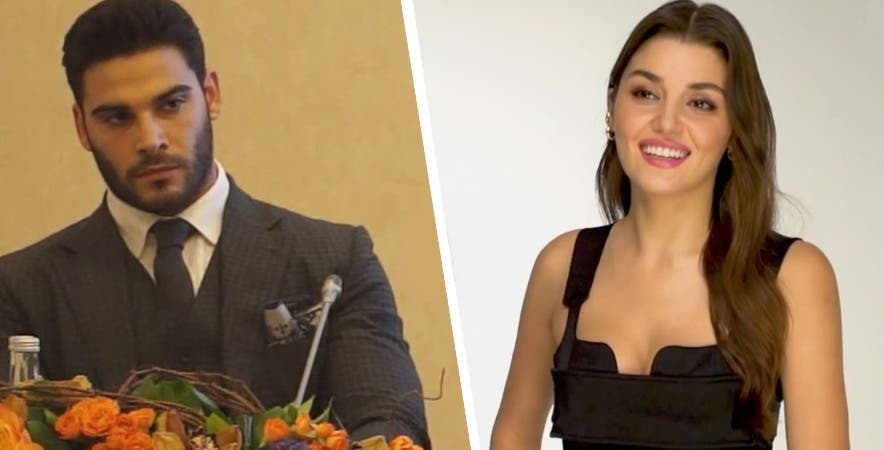 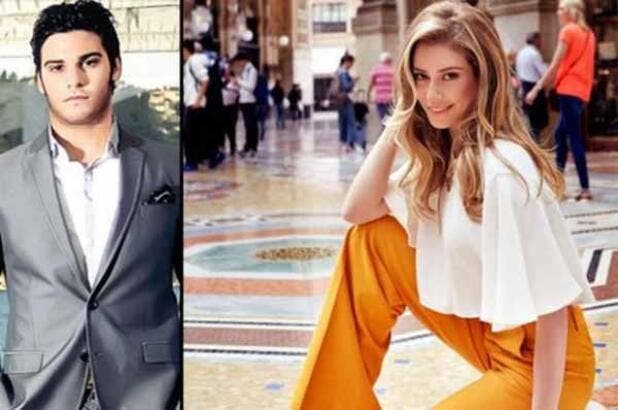 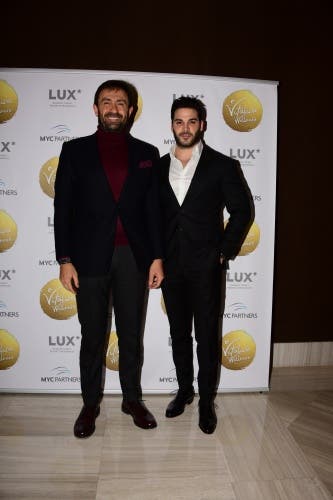 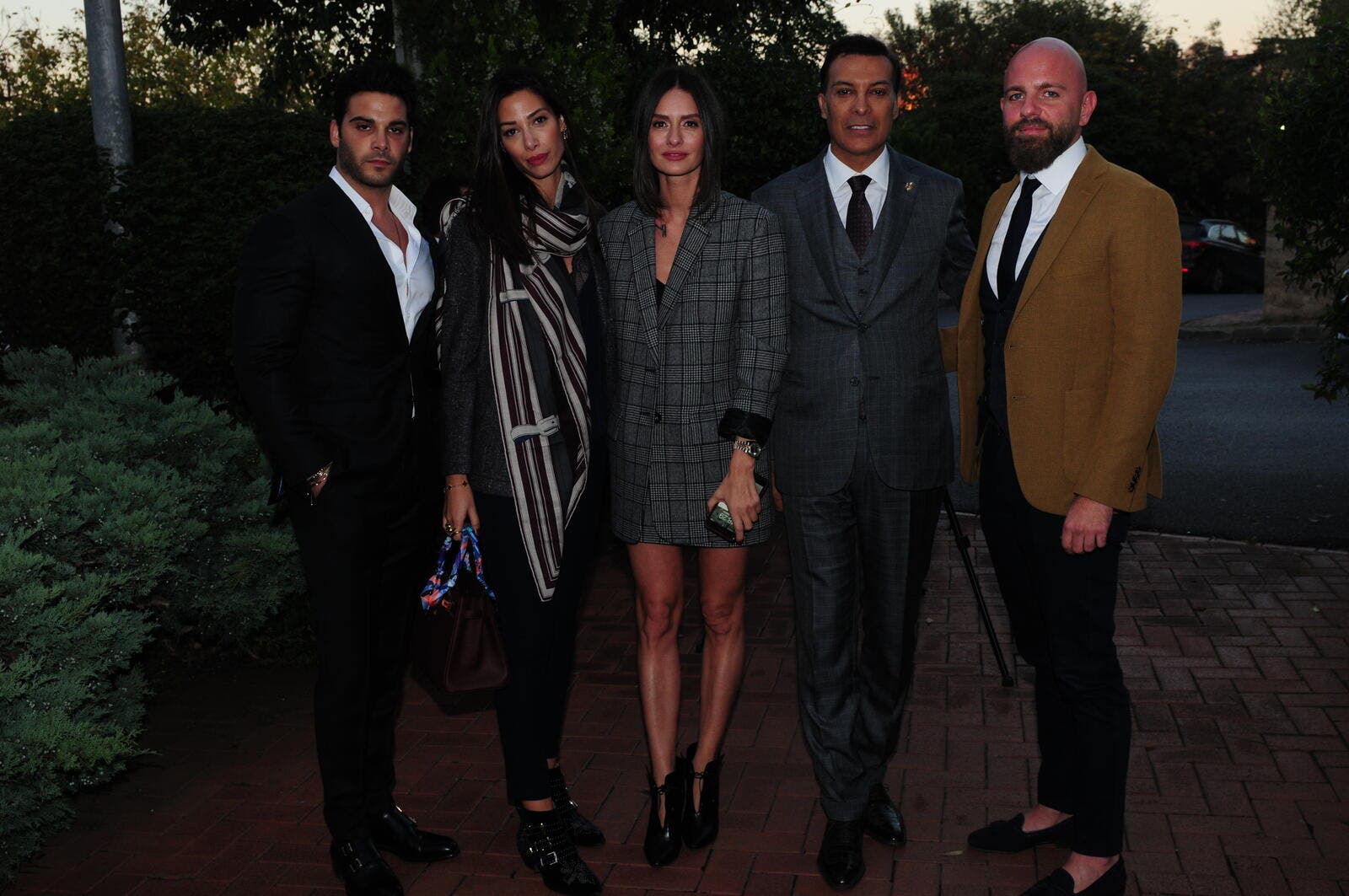 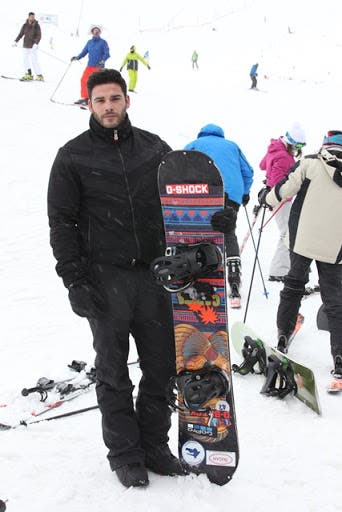 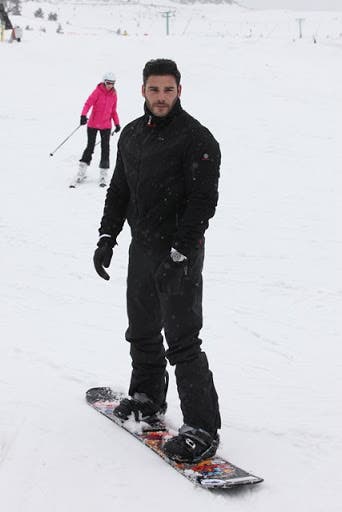 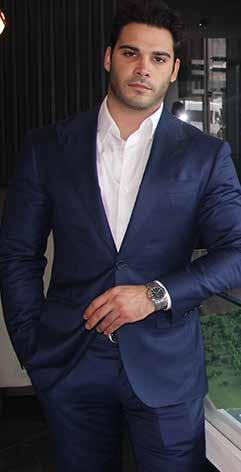 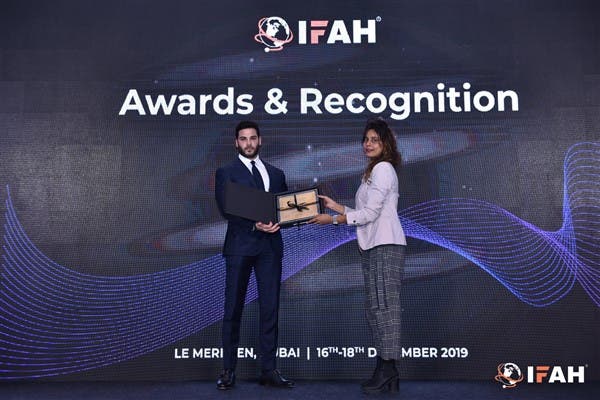 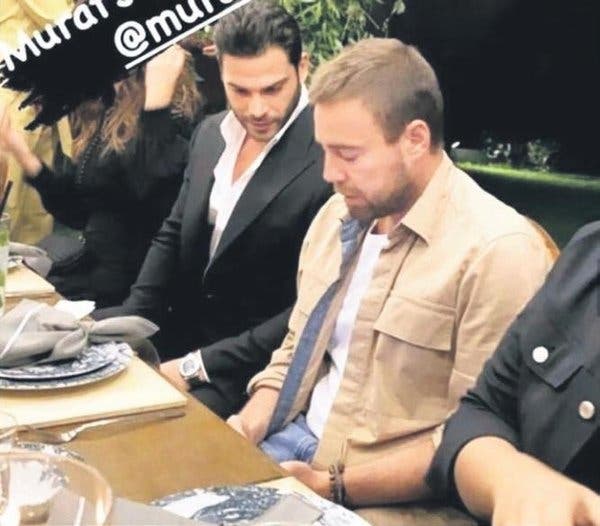 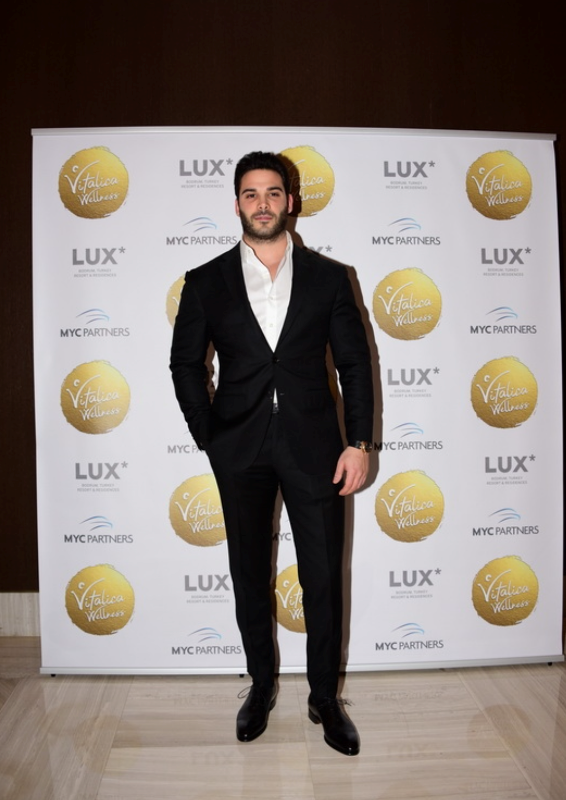 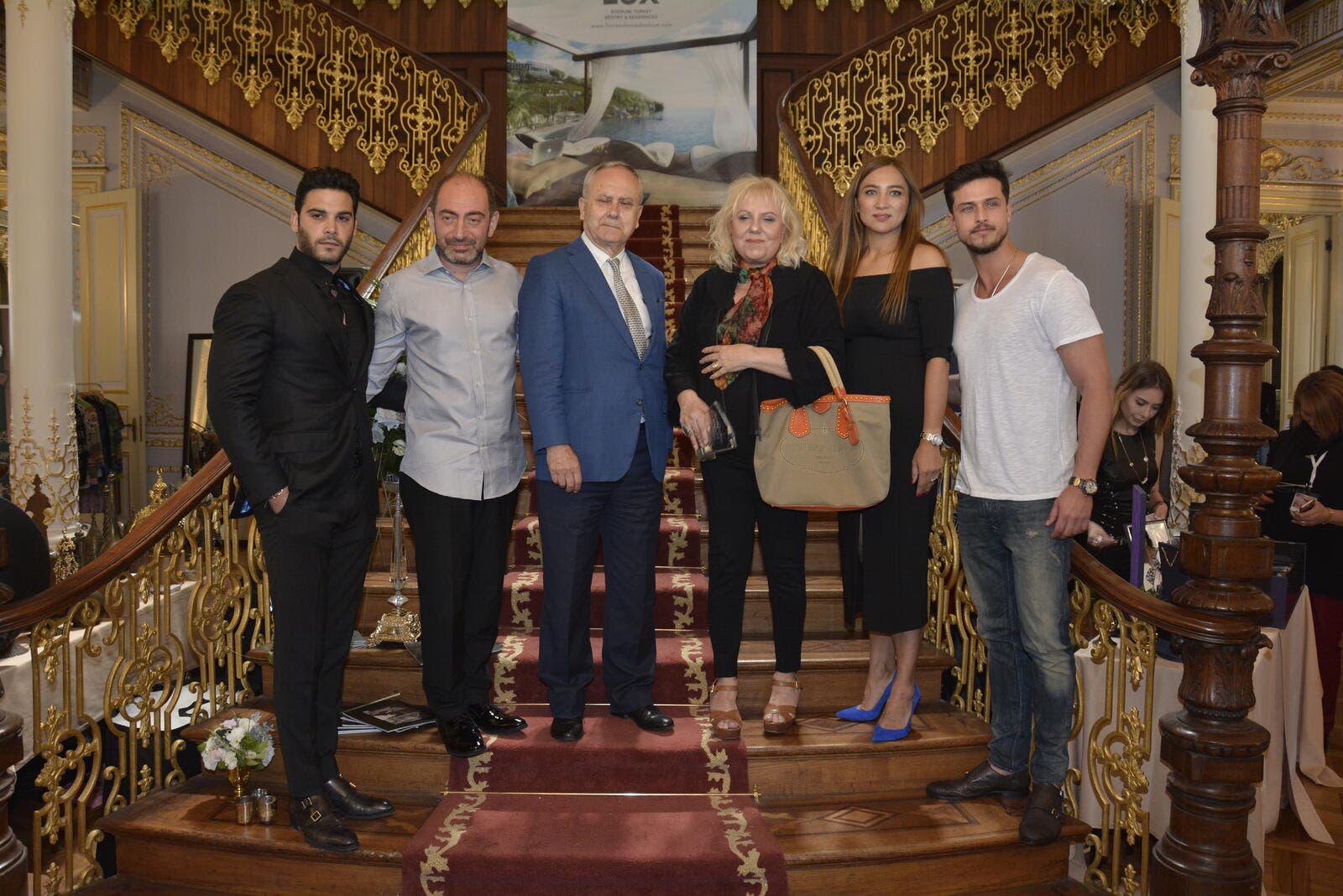 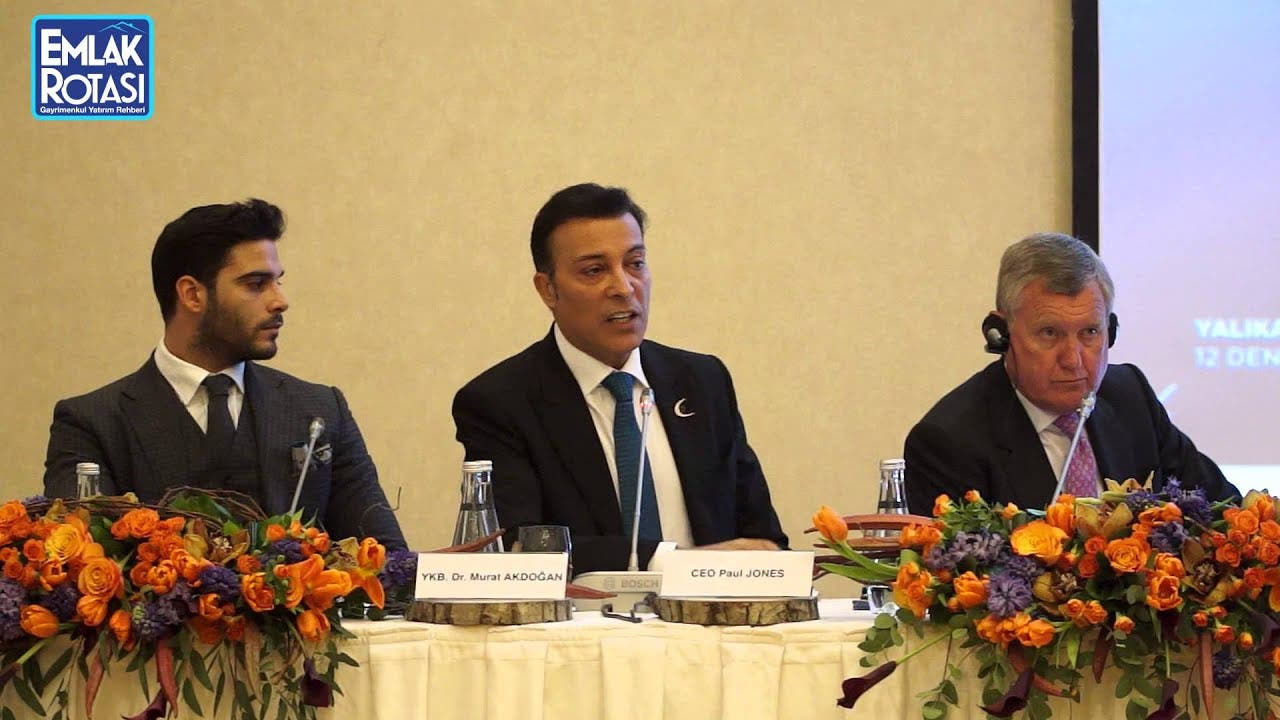 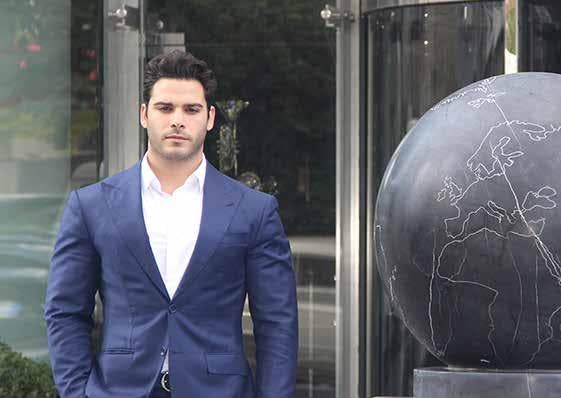 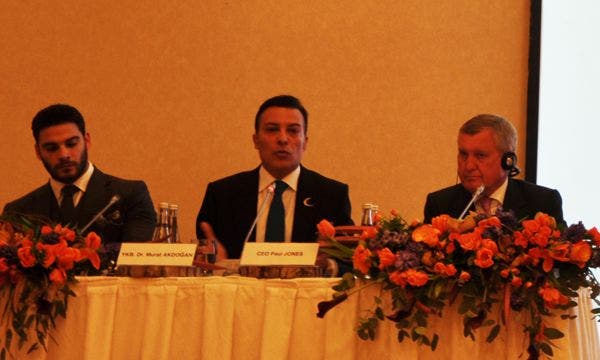