7 Pictures of Kerem Bürsin vs. Murat Akdoğan.. Who Will Hande Erçel Choose?!

Dating rumors between Hande Erçel and Murat Akdoğan have caused a frenzy among fans.

Sabah Turkish newspaper reported that Hande and Murat have been dating for more than a month.

Bülent said that when Hande Erçel declared that she and Kerem Bürsin are "just friends", she was actually telling the truth. 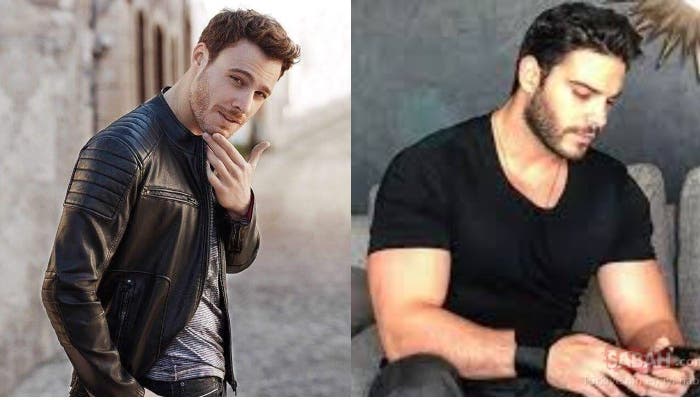 Cankurt continued: 'Learn the details about the love of Hande Erçel and Murat Akdoğan from me. Let me clear your confusions first, Murat Akdoğan and his father share the same name. Murat the father entered the health and tourism sector after selling Baymak where he worked for 25 years, to the Dutch in 2013.'

Cankurt  concluded: 'Let's see if the actress will approve to become the bride-to-be.' 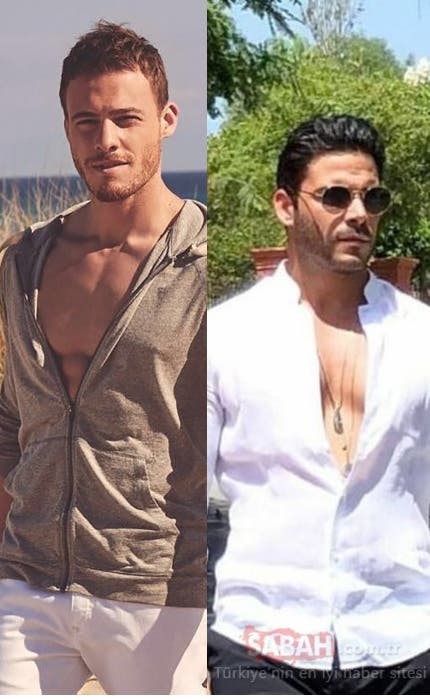 According to Habertürk, Muratcan Akdoğan won the championship in the junior category of karting, which he competed many years ago, and that he belongs to the high society.

Social media users have been circulating unconfirmed information about Murat Akdoğan, like he is a billionaire businessman, and owns sports car showrooms, a beauty center, and construction companies. 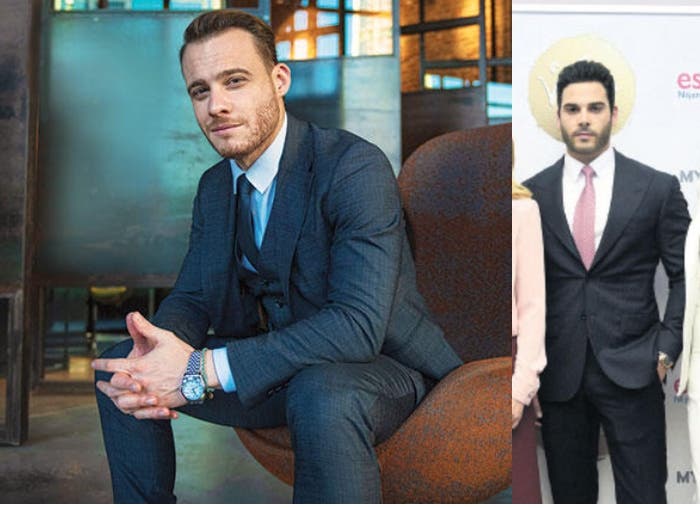 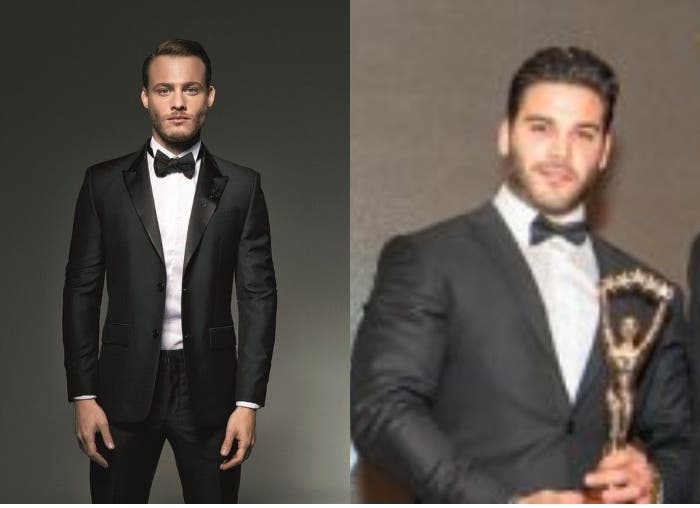 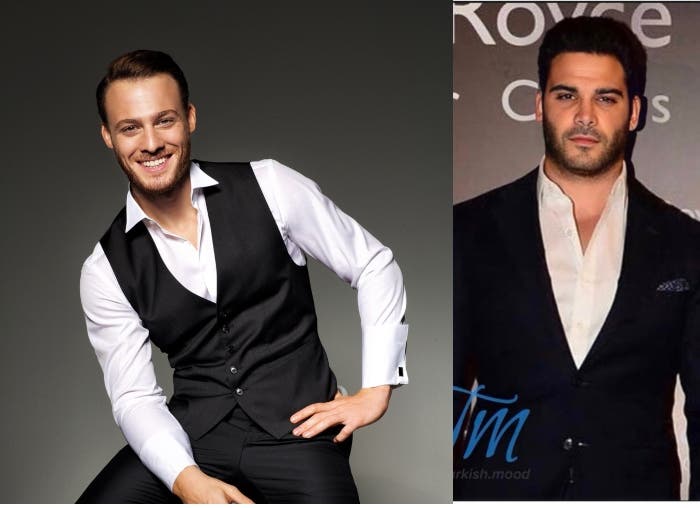 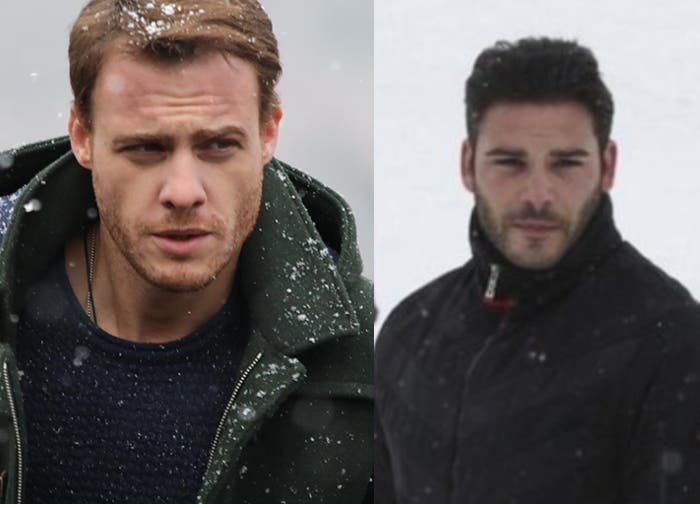 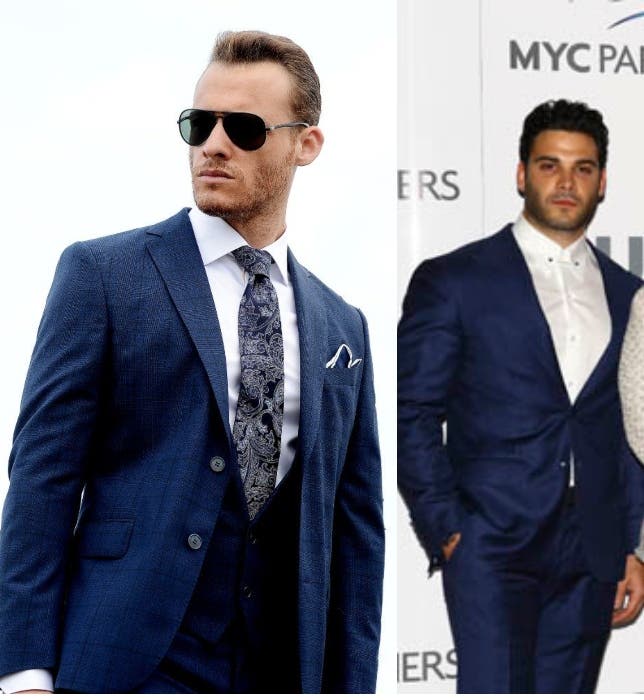