If there is a topic that all fans of Turkish soap operas are talking about, it is the end of the relationship between Hande Erçel and Kerem Bürsin. 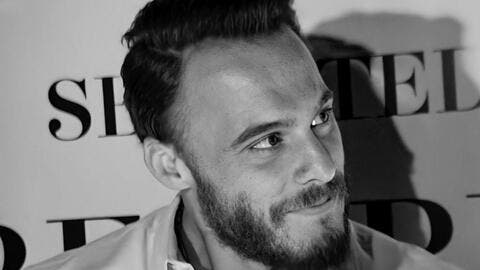 Although the protagonists of the successful soap opera "Love Is in the Air" have not commented on the rumors yet, there are a series of clues that, at first glance, confirm that after almost two years, love is no longer in the air.

Their romance was confirmed in April 2021, after being discovered while on vacation in the Maldives. Since that time they had become one of the most solid and popular couples.

Since last January, however, rumors have emerged in Turkey that the couple of the moment would have ended their relationship and that Hande would have closed any possibility of reconciliation, thus ending a love story that had gone beyond fiction. But what are the signs that suggest a breakup has occurred? 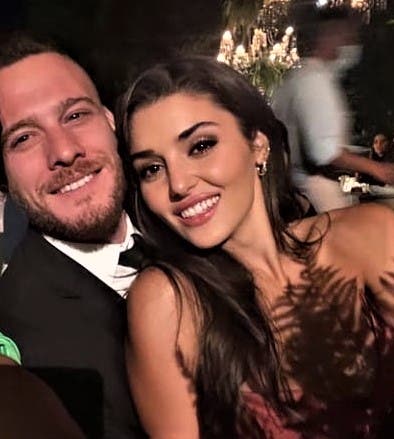 The media began to rumor a possible breakup just after Gamze Erçel's birthday celebration, where the great absentee was Kerem Bürsin, since the actor was very integrated into the actress's family. In fact, the actor did not even comment on the photos that the actress uploaded with her family, although he did comment on those of Gamze's husband, Caner Yıldırım, who tagged him in the image of Hande. "I adore you! And you always exclude me”, wrote the actor, who did not receive any response from the actress, who did respond to her brother-in-law.

Although they have not stopped following each other on Instagram, the couple has stopped interacting with each other. One always commented or liked the other's posts, but that doesn't exist now. The last like of the protagonist of “Love is in the air” to Hande occurred on January 15, ten days before the rumors began to circulate. This fact counts because he always added a heart emoji to the images uploaded by the actress. The actor has only posted an image and it is advertising content, but there is no comment from Hande, who, on the contrary, is more active on her platforms. However, they still haven't stopped following each other. 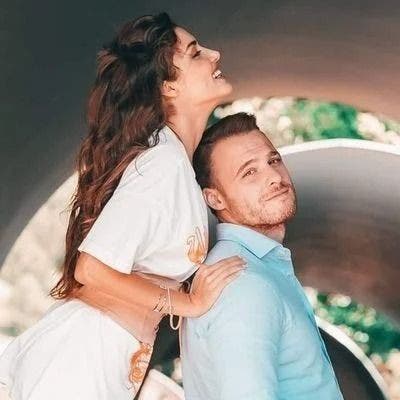 On February 1st, on the 32nd birthday of Bige Onal, the evil Selin from “Love is in the air”, Hande Erçel sent her a beautiful flower arrangement on behalf of her and a friend. Why didn't she do it together with the actor? It is striking that Kerem did not participate in this detail. 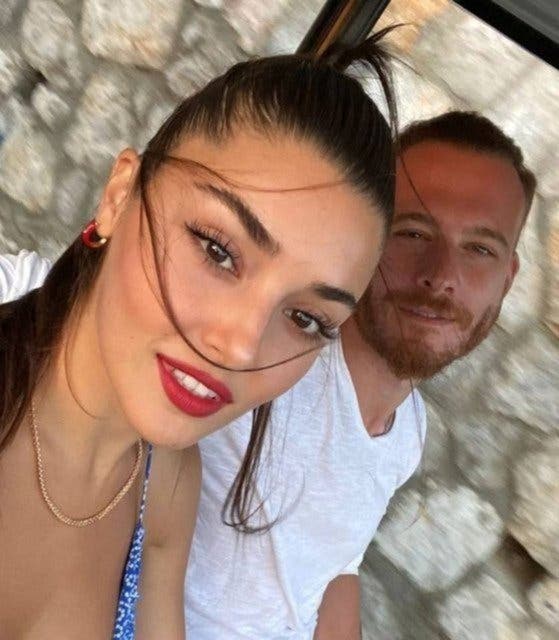 Another fact that has attracted attention is the silence of the couple before the insistent rumors. So far neither of the two, who have always been very discreet, has wanted to comment on the matter. They do not confirm or deny the news that circulates through all the Turkish media and that is gaining more strength every day. Well, if not sooner, Valentine's could finish clearing up any doubts. 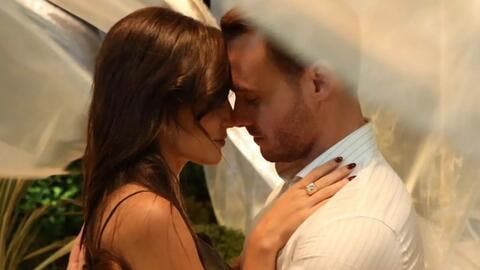 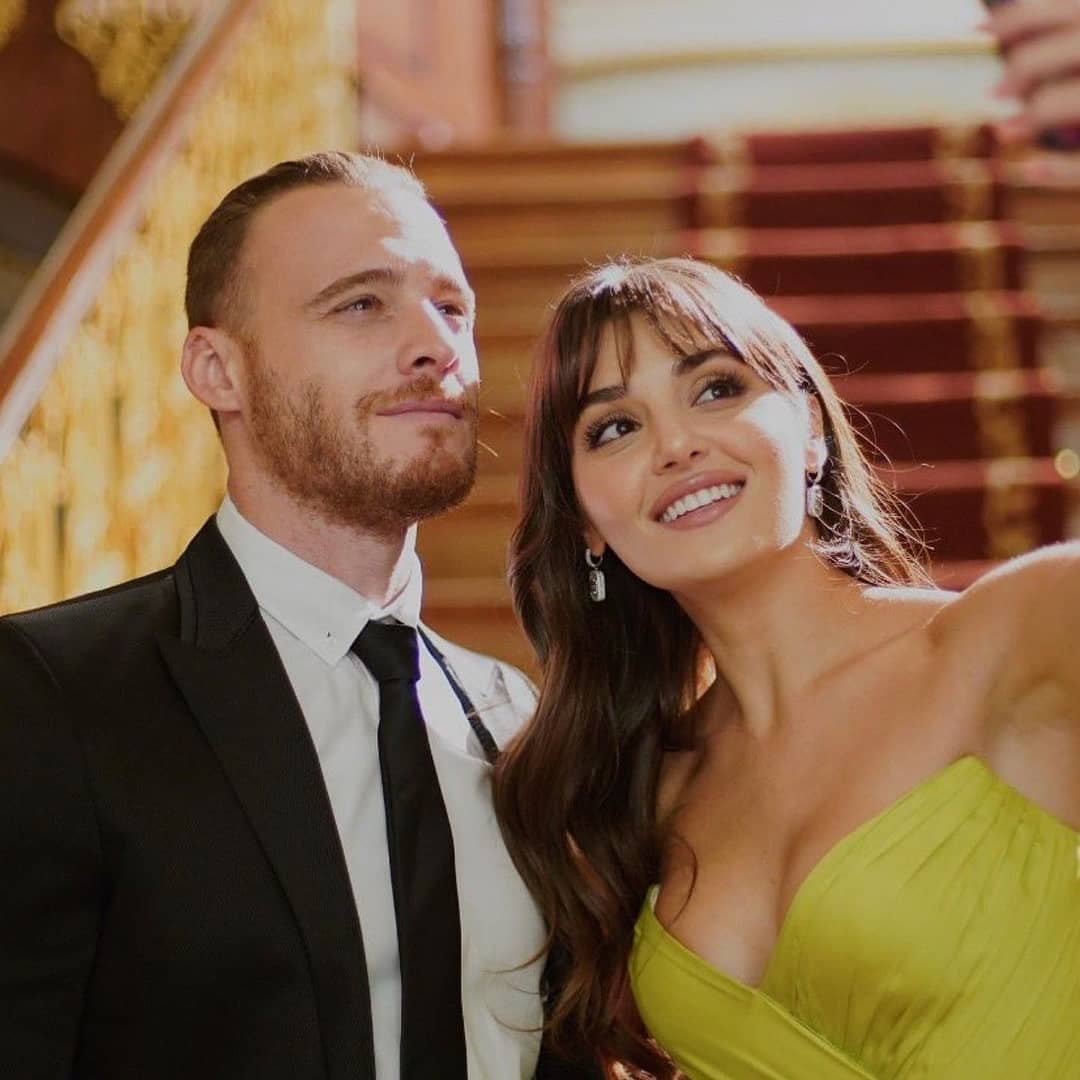 Why Did Hande Erçel and Kerem Bürsin Split Up?

The leading couple of “Love Is in the Air”, according to the Ottoman media, would have separated in the last week of January 2022. Takvim reported that the close circle of Hande Erçel and Kerem Bürsin had already been informed of the end of the relationship by part of the actress who told them that “there is no turning back. Everything is over".

Some Turkish media, such as Hurriyet, point to Demet Özdemir as the culprit in the separation of Kerem Bürsin and Hande Erçel, and even who would have caused one of the couple's strongest crises a few days ago. And it is that the actress and Kerem will share leading roles in a new series. This would have upset Hande.