90s Gal! Old Picture of Hala Shiha From 20 Years Ago.. Before Even Wearing the Hijab! Check Her Out

An old picture of the Egyptian actress Hala Shiha resurfaced from her teen years showing her sporting short hair.

The shot was from Hala's first movie, and dated back to the late 90s, meaning that it was taken more than 20 years ago. 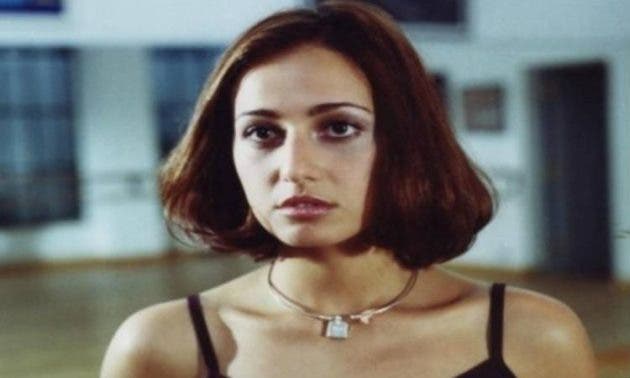 The Egyptian actress was absent for 13 years from the acting scene after wearing the hijab, but she reversed her decision a year and a half ago when she choose to remove the head cover, and went back to acting.

She recently participated in the Zelzal series (Earthquake) with Mohammed Ramadan, and is preparing for a new movie premiere starring Tamer Hosni.

There is No 'Lebanese Economy': A Legacy of Corruption and Elite Rule