Published October 1st, 2019 - 07:30 GMT
Hala Shiha came under attack from the moment she took off her hijab

Social media users have been circulating a leaked image of Egyptian actress Hala Shiha during El Gouna Film Festival, showing her in a bikini, exposing her to harsh criticism.

Next to Hala was fellow Egyptian actress Dina El Sherbini, screenwriter Tamer Habib, along with a number of their close friends.

Shiha was also criticized for her dress at the closing ceremony of El Gouna Film Festival, which some found revealing. Meanwhile fans defended her against comments from bullies, which have become quite brutal. 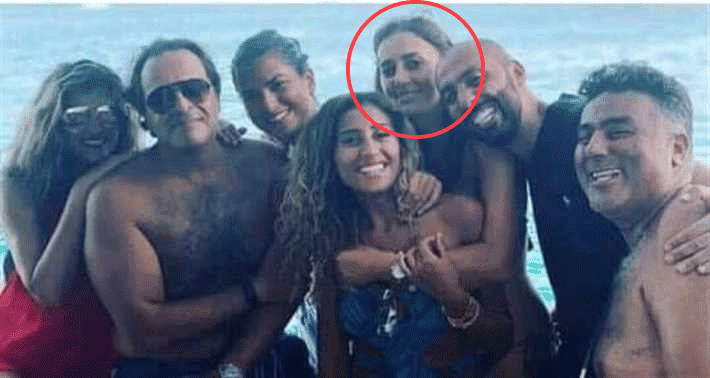 Hala Shiha came under attack from the moment she took off her hijab and returned to acting. Although she has always asserted that only God will hold her accountable for her actions, and everyone should accept her as she desires, she is still being subjected to a flood of negative comments with every picture she posts.