'Abdala' to the Rescue! Cuba Produces New Covid-19 Vaccine.. Here's the Secret Behind Its Arabian Name

Cuba has succeeded in producing a vaccine against Coronavirus that is 92% effective, and named the new vaccine Abdala (Abdullah in Arabic). 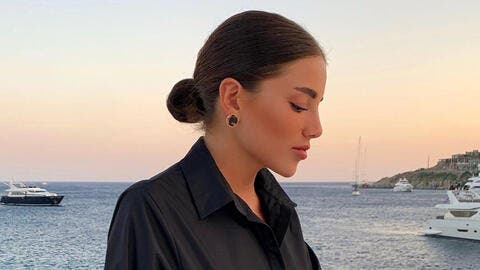 Biocomp Pharma tweeted that their Center for Genetic Engineering and Biotechnology produced Abdala vaccine that is effective by up to 92% after taking 3 doses.

"#Abdala vaccine candidate of @CIGBCuba, shows an efficacy of 92.28%, in its 3-dose scheme. #CubaEsCiencia"

Abdala vaccine has reached the final stage of clinical trials, and it is supposed to obtain the official license from the Cuban government next July, and to be sold globally.

With this achievement, Cuba is the first country in Latin America that was able to develop a vaccine against Covid-19, despite all the difficulties the country is facing.

Martí, who died at the age of 42, was known for his great love for Arabs, as he named the star of the play 'Abdala', who is joined by his Arab companions to fight the Spanish colonizer.

The late poet José Marzi has a poetry book called "The Little Ismail", which tells the story of Prophets Ismail and Ibrahim.

For his part, Cuban President Miguel Diaz-Canel expressed his pride in this medical achievement, despite the conditions his country is experiencing due to the political blockade imposed by America.

"Happy and good morning, #Cuba. Yours is the success of # Soberana02 and #Abdala. 13 months ago, I asked our scientists for a sovereign response against COVID19. They did not give one but five answers. Two are already vaccines and we are going for more. #CubaSavingLives"

Cuba is one of the countries least affected by the epidemic, as it recorded around 170,000 infections and 1,170 deaths, while its population is approximately 11 million people.

Alcohol to Be Banned at Tokyo Olympics Venues