The beloved Abla Kamel is fine.

Thankfully the viral news was just some ugly rumors about the spontaneous artist.

Abla's ex husband, Ahmed Kamal told online Egyptian magazine Youm7 that her health condition is very good, and she does not suffer from any diseases, as some have mentioned, describing what has been written about her as lying and deceit. 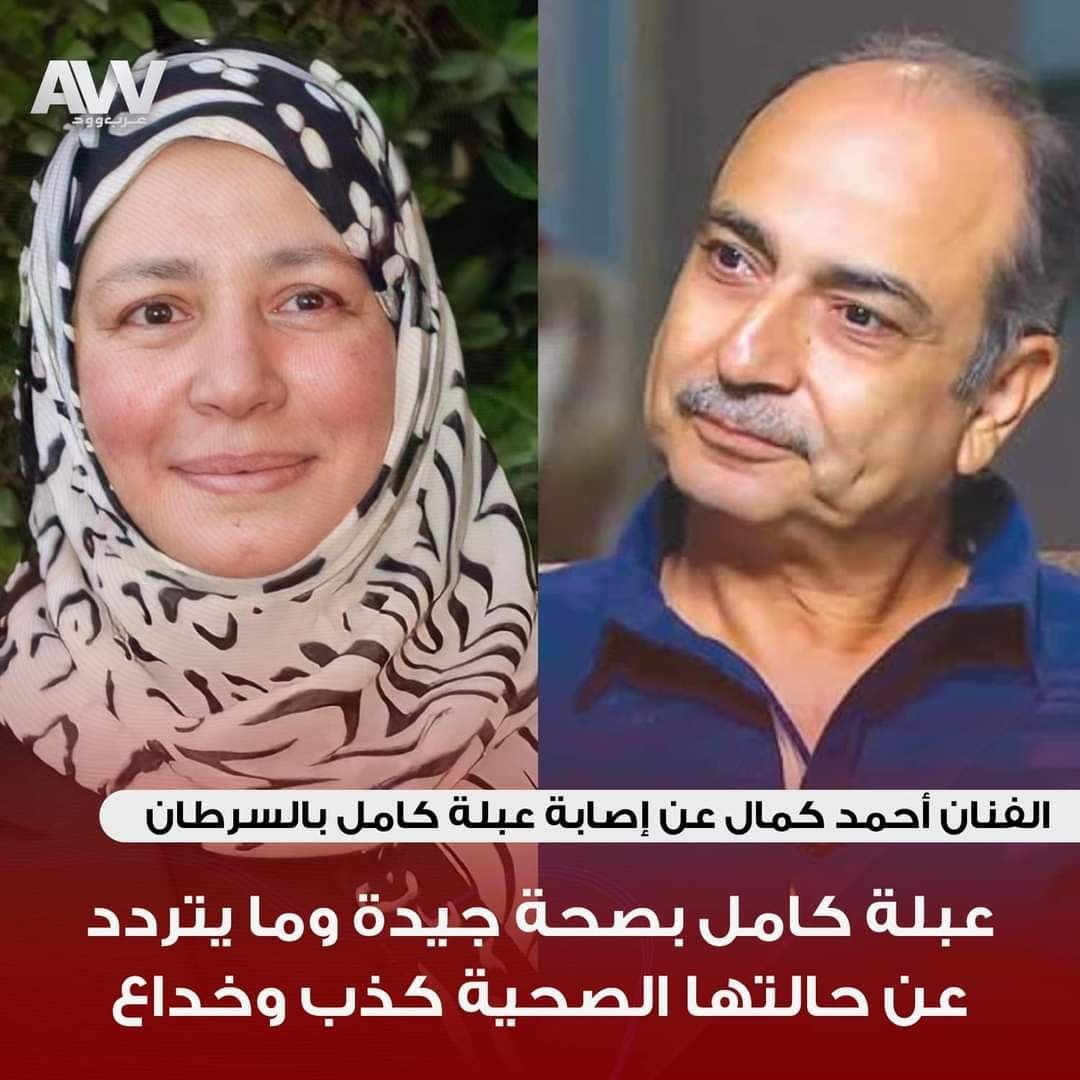 Ahmed added that he was surprised by this false news on social media like the rest of people, which made his phone receive non-stop calls from relatives and fans to double check on the health of the mother of his two daughters.

He continued that artist Abla Kamel will return to acting soon, but she is only waiting for a good scenario.

Ahmed Kamal even wrote on Facebook: "Artist Abla Kamel is in good health, and what was reported about her health condition today is lying, deceitful, and a desire to make cheap profits at the expense of a great artist."