Abu Dhabi gets ready to say Yas to Yanni! 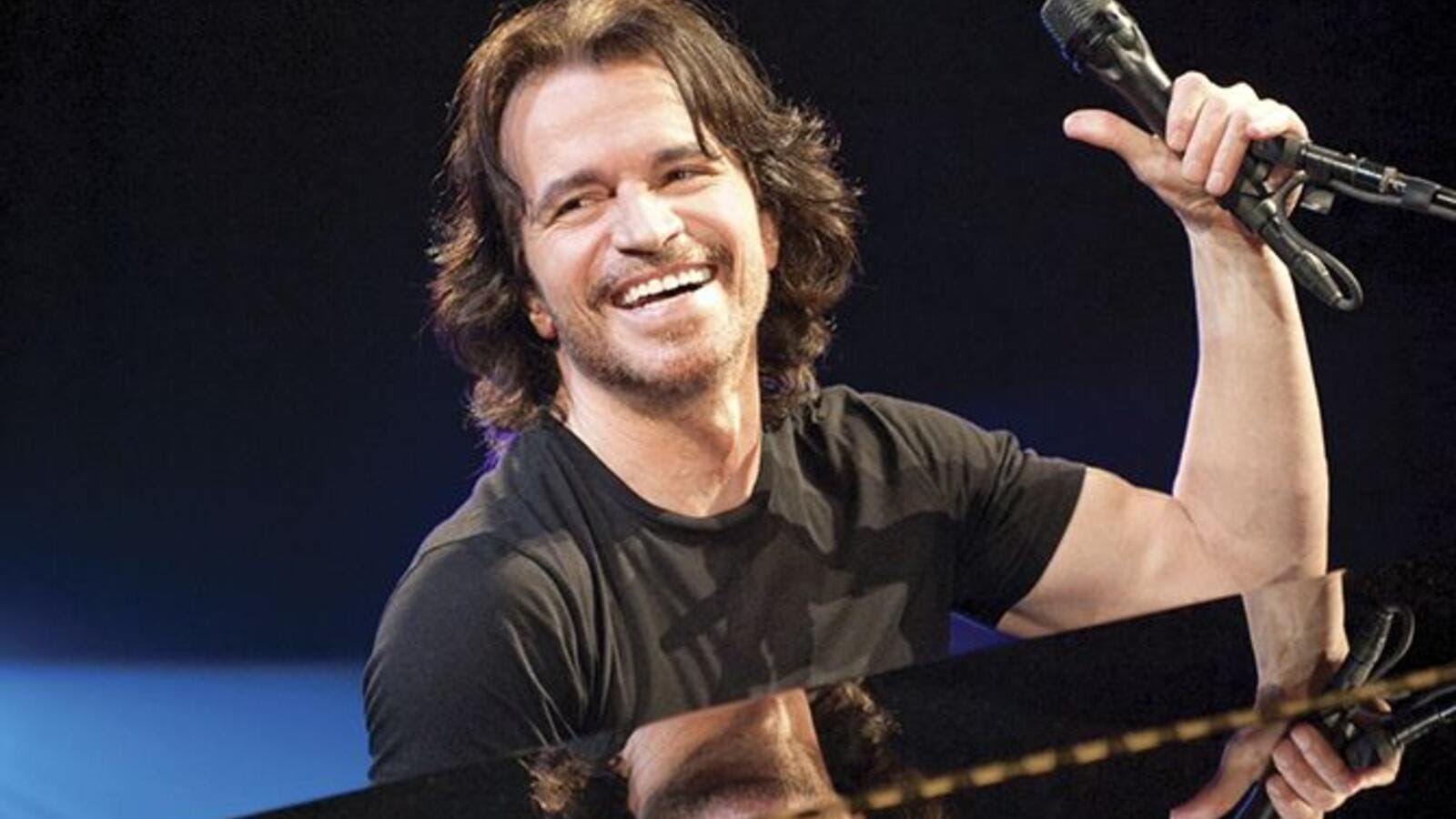 Abu Dhabi, get ready for some rollicking stuff, is the message from Greek composer Yiannis Chryssomallis 'Yanni'.

The charmer is going to cast his magical spell on the capital's fans with no less than two shows -- one on Thursday and another on Friday at the du Forum in Yas Island.

He is happy to be in Abu Dhabi and "excited" about his debut in the capital.

"I have been to Dubai and Sharjah. It's nice to be here. I wanted to come here for some time now but never managed to get the dates correctly. I am beginning to learn that all the emirates are different. I am learning about the culture," he said during a media interaction held at Fairmont Bab Al Bahr Hotel in the Capital on Wednesday.

Recounting his first visit to Dubai, he said: "I had seen photographs of Dubai and I had an imagination of how this city will be. At the airport, I thought will anyone recognise me? Just then the guard waved at me and said 'Hey, how are you doing. Welcome home'. And that's how my relation started with the UAE. Every time I come here, I am treated like a royalty. like a brother."

He has rocked Burj Khalifa and said the capital can expect few surprises.

"Of course, I have to sing my old hits but there will be few unheard numbers too."

The 61-year-old is not going to quit the stage. "People do ask me, if this will be my last show. As long as I am alive, I will perform," he said.

The global artist has performed in sites including India's Taj Mahal, China's Forbidden City, the Egyptian pyramids and he said that he is attached to each of the venues. Elaborating further, he said: "I spend at least two years convincing the India governors and politicians on performing at the Taj. They said it was impossible but when they realised that I understand the essence of the site, they permitted me."

Yanni said his shows are more about his musicians than him. And he has an array of talented minds from world over to create some exotic music.

There are some tickets still up for grabs from capital shows at www.ticketmaster.ae and the show starts at 8pm.