Earlier this week, a 21 years old influencer called Sumner Stroh has claimed she had an affair with Maroon 5 singer Adam Levine. 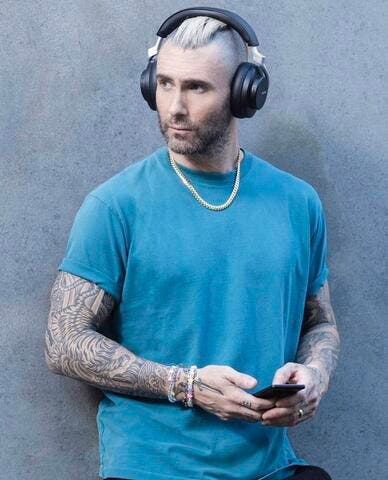 In her revelation on a TikTok video, she revealed that she had been going out with the singer for almost a year, perfectly knowing that Adam Levine is married to Victoria's Secret model Behati Prinslo who is currently pregnant.

“I was having an affair with a man who’s married to a Victoria’s Secret model. At the time, I was young, I was naive, and, I mean, quite frankly, I feel exploited,” Summer stated.

In addition to the video, the social media star shared screenshots of direct messages sent by Adam Levine where he said: ''I’m having another baby and if it’s [a] boy I really wanna name it Sumner. You ok with that? DEAD serious.”

@sumnerstroh embarrassed I was involved w a man with this utter lack of remorse and respect. #greenscreen ♬ original sound - Sumner Stroh

Summer added that she felt completely manipulated adding that her 'morals were unknowingly compromised. She also stated that she never wanted to share the story publicly, but had to because one of her friends was going to sell the story to a tabloid.

“Embarrassed I was involved w a man with this utter lack of remorse and respect,” she captioned her video. 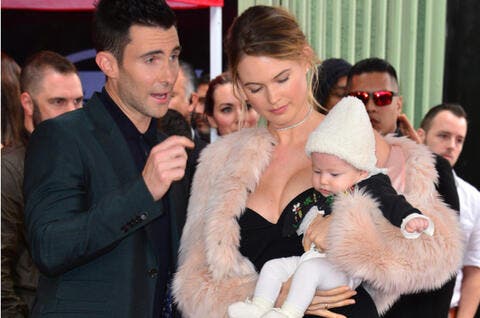 Adam Levine 'Loves' Being a Dad to His Little Girls

She then posted a second video saying: ''The most important part that I did definitely gloss over is the fact that I was under the impression that their marriage was over. I believed that they were keeping it quiet to avoid the negative press because, as I had said, I was new to LA, so I just assumed that with celebrities of that caliber, that that’s just how it was''

Summer continued: ''And that’s why I feel exploited because he knew I believed everything that he said because of my vulnerable position of being new to LA. Also, he was DMing me straight from his verified Instagram account. I didn’t have any reason to further question it. But I now realize that that was likely a manipulation tactic of his, you know, just hiding in plain sight.”