Rumor has it that Carla Haddad is single again.

The move has been explained that Carla's current husband Wael Kassis is jealous from her ex husband Tony Abou Jaoude, so she deleted the latter's pictures despite their amicable friendship as she previously stated. 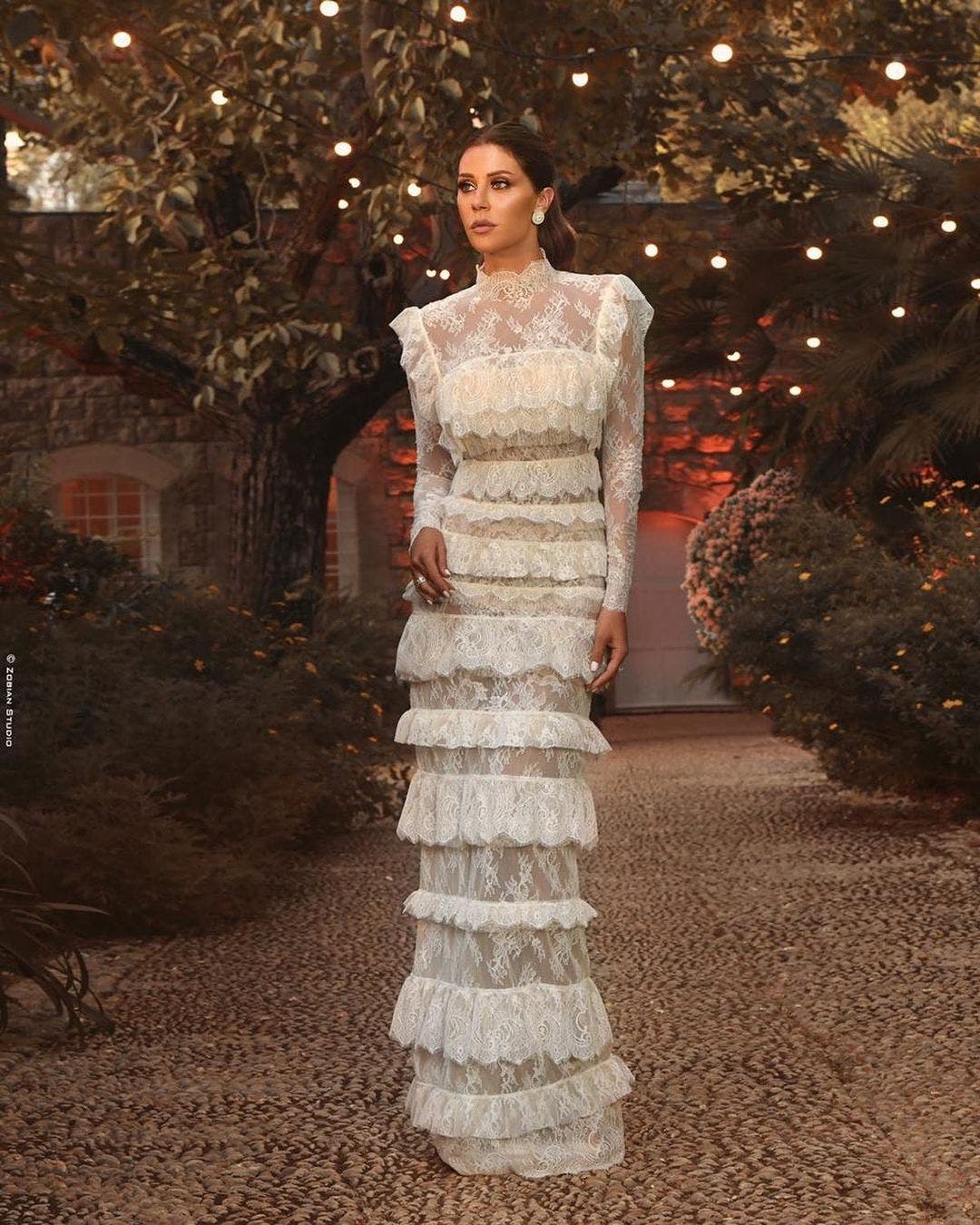 Most recently, fans also noticed that Carla has deleted her wedding pictures with Wael Kassis, which raised many questions about their relationship and whether they separated.

Another post has disappeared as well, which is the divorce announcement with Tony Abou Jaoude.

When journalists reached out to Carla and asked about the state of her current marriage, she answered that she would like to keep her personal life private away from the public.

Haddad's answer has added more fuel on fire, especially since she kept her daughter's pictures and did not delete them like Tony and Wael's.

Do you think that Carla and Wael actually got divorced?