Ahmet Çalık Passed Away.. First Pictures From the Traffic Accident

Turkish football player of Konyaspor, Ahmet Çalık, has died in a traffic accident this morning. 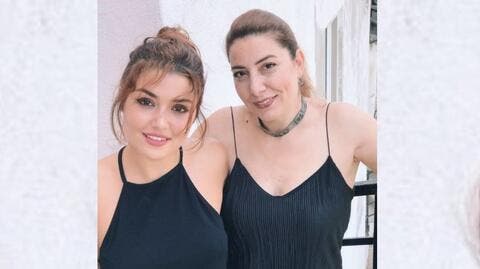 Ahmet Çalık (27), a defender of Konyaspor, one of the Spor Toto Super League teams, died in a traffic accident in Ankara.

The accident occurred at around 09:00 in Hacılar District of Gölbaşı. 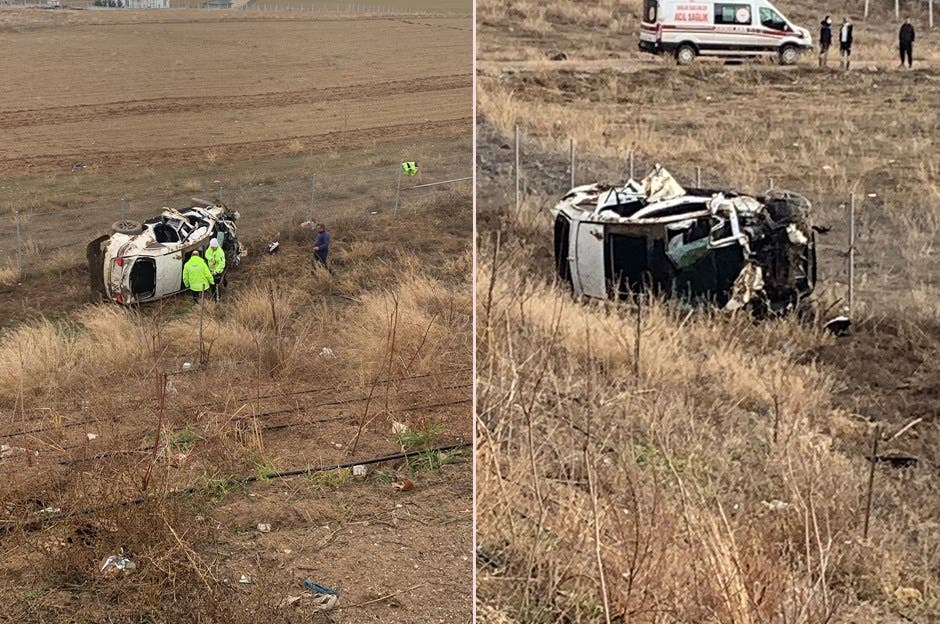 The vehicle with license plate 06 CLK 94 used by football player Ahmet Çalık, who was driving from Galatasaray to Konyaspor, went out of control on Ankara-Niğde road and overturned in a stockade.

With the notification of those who saw the accident, the health team and security forces were sent to the region. During the control carried out by the paramedics, it was determined that Ahmet Çalık, who was alone in the vehicle, died. An investigation into the accident has been initiated.

WHO IS AHMET CALIK?

Ahmet Çalık, who started his football career in 2004 under Gençlerbirliği infrastructure, became a professional in the summer of 2011 and was promoted to the A team. Although he went to the season preparation camps of the A team, some training sessions and official competitions with his team, he served in the A2 team of Gençlerbirliği in his first season. In the same season, he took part in only 3 Turkish Cup matches.

Ahmet, who wore a team jersey for the first time in the Super League match played with Fenerbahçe on April 21, 2013 in the 2012-13 season, found himself in the top eleven due to the injuries of Ante Kulusi and Debatik Curri, who played in his own position and took the field in the middle of the defense. When he became one of the football players who contributed to the 2-0 victory with his performance in this match, he found the opportunity to play in the first eleven in the next 4 league games, despite his young age, and played in 5 league games in total.