Al-Sabah Brothers production company has released the official posters for the fifth and final season of Al-Hayba, in preparation for releasing it soon, bearing the name Al-Hayba - Jabal. 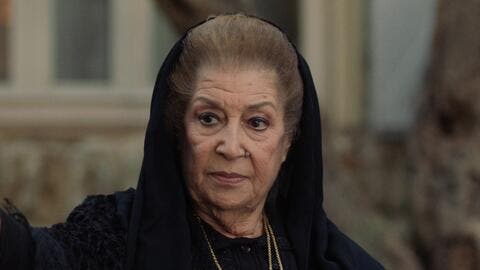 Leading actor of Al-Hayba franchise, Syrian artist Taim Hassan who plays Jabal Shaikh Al-Jabal, has been chosen to be the only star on the poster, as he appeared carrying a firearm, in addition to adding his name to the slogan of season finale, Al-Hayba - Jabal.

Makers of the show are bidding farewell to Al-Hayba by focusing on the show's main character Jabal Sheikh Al-Jabal, played by Taim Hassan who achieved great success. 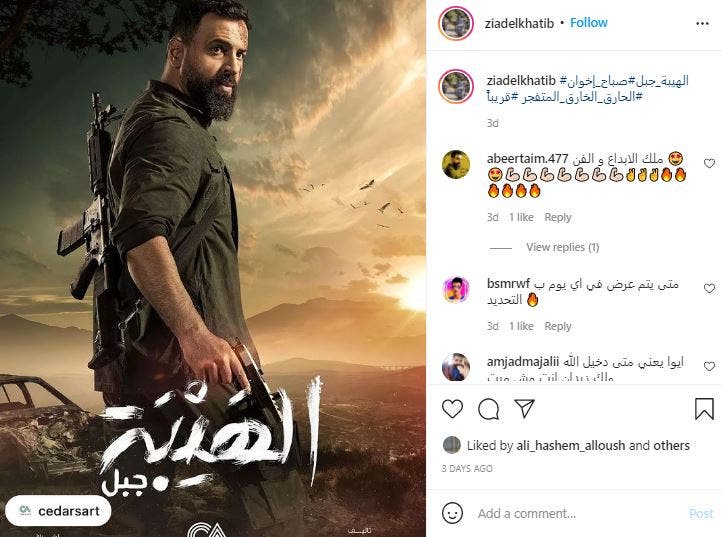 Unlike previous seasons, where female co-actresses Nadine Njeim, Cyrine Abdel Nour, Dima Kandalaft and Nicole Saba were part of the promotional posters, Lebanese actress and Taim's co-star in the final season, Aimée Sayah, is not part of this season's poster.

Production director at Al-Sabah Brothers, Ziad Al-Khatib, has published the official Al-Hayba poster on Instagram, and commented: 'Al-Hayba Jabal.. The burner, the supernatural, the explosive SOON.'

Producer Sadiq Al-Sabah, has published a previous tweet of the poster, and wrote: 'The expected project Al-Hayba - Jabal in its fifth part exceeds all expectations.'

Sadiq had revealed in a previous press interview that the fifth and final season will tackle how men like Jabal Sheikh Al-Jabal reach sensitive positions in the state, and will be followed by preparations for a movie that will soon see the light.

In the meantime, Taim Hassan is about to finish filming the last episodes of the fifth part of Al-Hayba in the mountainous region of Lebanon.

Taim has only one week left of filming to completely finish shooting, after the project has witnessed many interruptions due to the spread of Coronavirus. 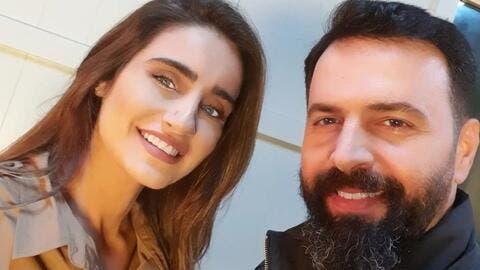 According to press sources, the crew has finished filming 24 out of 30 episodes.