Lebanese producer Sadiq Al-Sabah has revealed the details of the movie Al-Hayba, which is a sequel to the story of Al-Hayba's 5 season series. 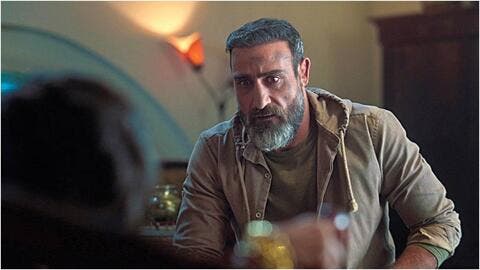 Sadiq Al-Sabah said that filming the movie is scheduled to begin at the beginning of next year, specifically on January 20, 2022, indicating that it will be shown in cinemas in the same year.

Al-Sabah added in a radio interview with 4th FM that he was greatly satisfied with the final result of the fifth and final part of Al-Hayba (Prestige), which bore the name Al-Haybe Jabal, as he had always aspired to end the series with great success like the success achieved by the first part, explaining: “I always used to say I hope the series will end at its highest levels and thank God it has achieved this.'

Al-Sabah pointed out that all the rumors currently circulating on social media about exploiting the success of the last season to produce a sixth part have no basis in truth, pointing out that the movie is the end of the story. 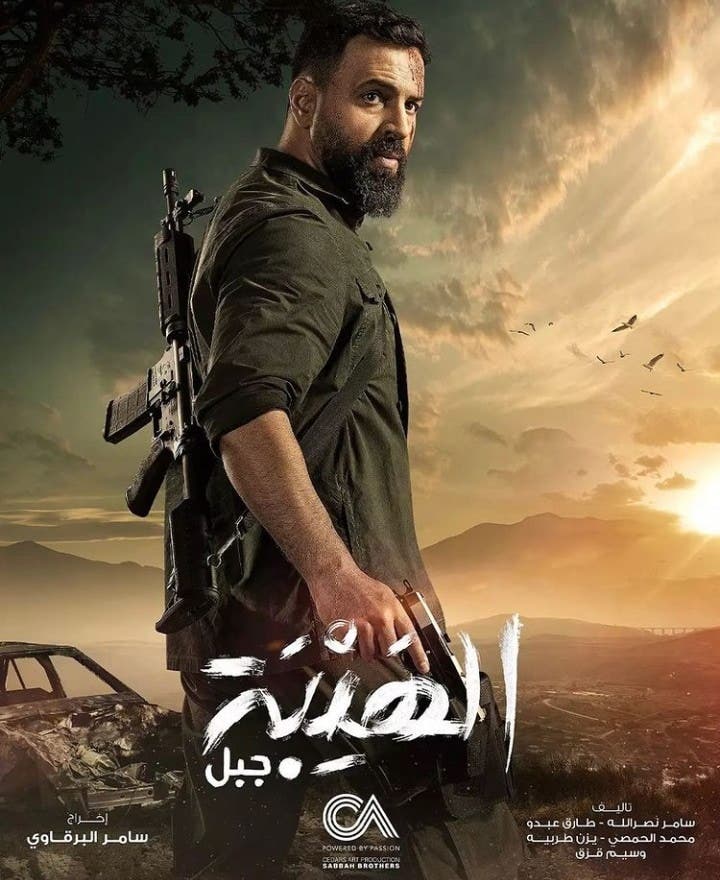 Al-Sabah revealed that he is currently preparing six new projects that are scheduled to be shown in the upcoming Ramadan season in 2022, including Lebanese, Egyptian and Moroccan works. He said that the most prominent participating stars are Abed Fahd, Qusai Khouli, Sulafa Mimar, Mutasem Al-Nahar, Valerie Abu Shakra, Menna Shalaby, and Amr Saad.

Al-Sabah added that there are currently a number of works that are being filmed, including Al-Mashraha (the Morgue) series in Egypt, Raqset Al-Matar (Rain Dance) series by director Joe Bou Eid after his success in Salon Zahra, and a Saudi series called Al-Ozla (Solitude). 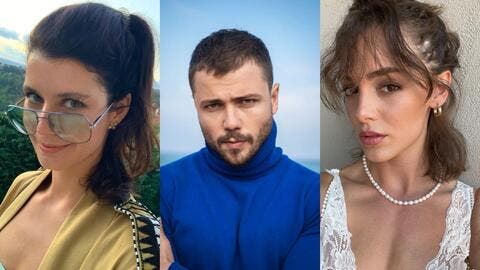 On the reason behind the great success achieved by Al-Sabah Artistic Production Company, Al-Sabah said that the real reason behind it is the passion and love of the profession, in addition to the accumulation of experiences, as the company has been established 70 years ago.

It is noteworthy that the last productions of the Al-Sabah Company other than Al-Hayba was Salon Zahra, a Lebanese-Syrian series that was shown on Shahid platform, and it achieved clear success at the level of the entire Arab world since the presentation of its first episodes, with a large number of artists praising the work and the performance of its stars.