After Nadine Njeim, Nicole Saba, Cyrine Abdel Nour and Dima Qandalaft, who will play the leading female role next to Taim Hassan in the 5th and finale season of Al-Hayba?

Foochia.com reported that producers of Al-Hayba franchise has picked the actress who will play the leading role in the 5th season.

Taim Hassan will star next to Lebanese actress and anchor Aimée Sayah. 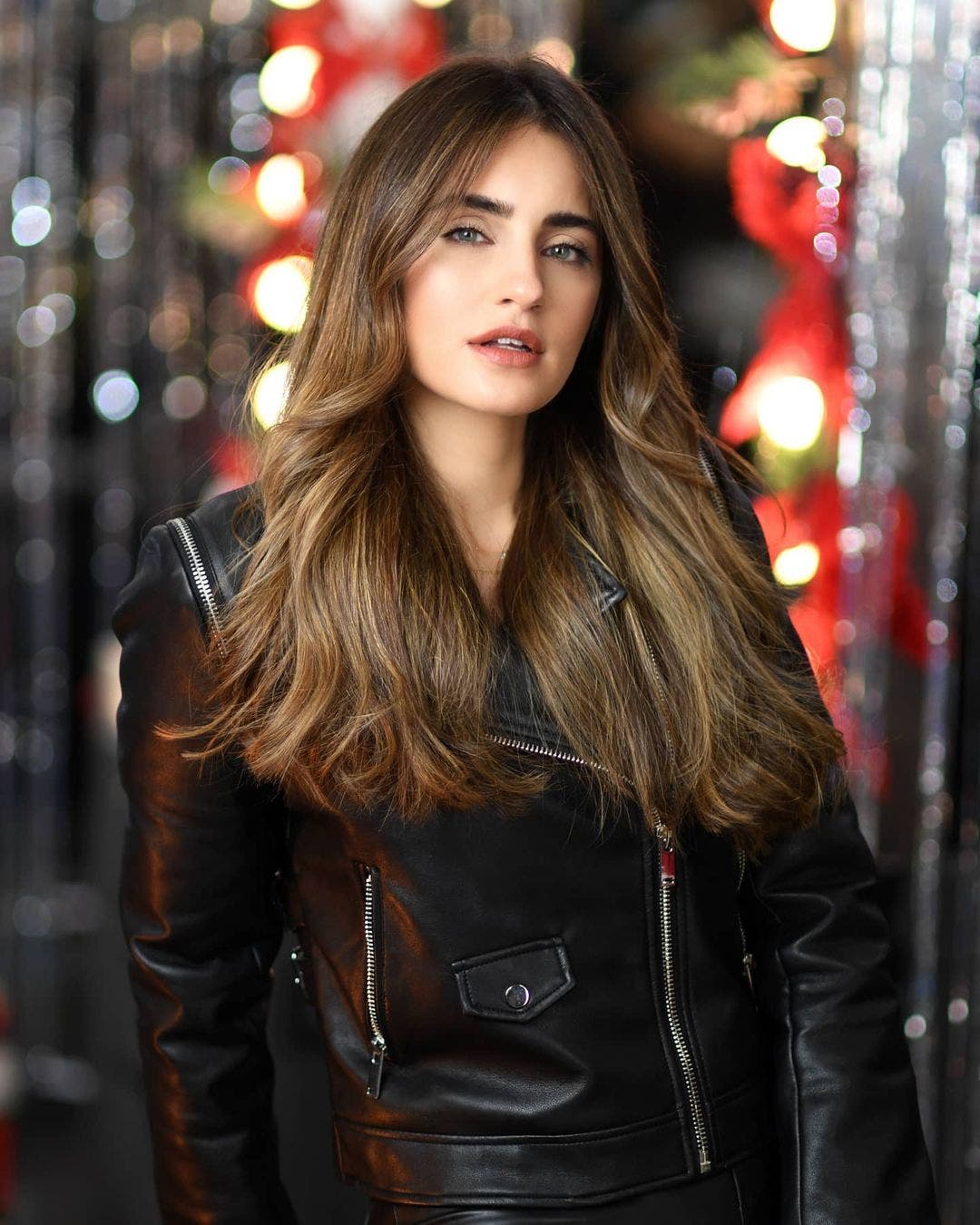 On Instagram, the Lebanese beauty shared a picture while taking a private kickboxing class, and captioned it 'Found a new passion'.

It wasn't clear whether these exercises were a preparation for the new role, especially since the series contains action scenes and requires physical effort.

Filming the fifth season of Al-Hayba was expected to start last February, but it was postponed due to the delay in delivering scripts to actors.

And also due to the epidemiological situation in Lebanon, which is still witnessing a worrying increase in numbers of infections and deaths, and producers were not able obtain exceptions to proceed with filming.

Therefore, the fifth season will not be shown in the coming Ramadan season, and this has prompted the crew to prepare even stronger production for the dramatic show, in addition to selecting new choices for the participating stars. 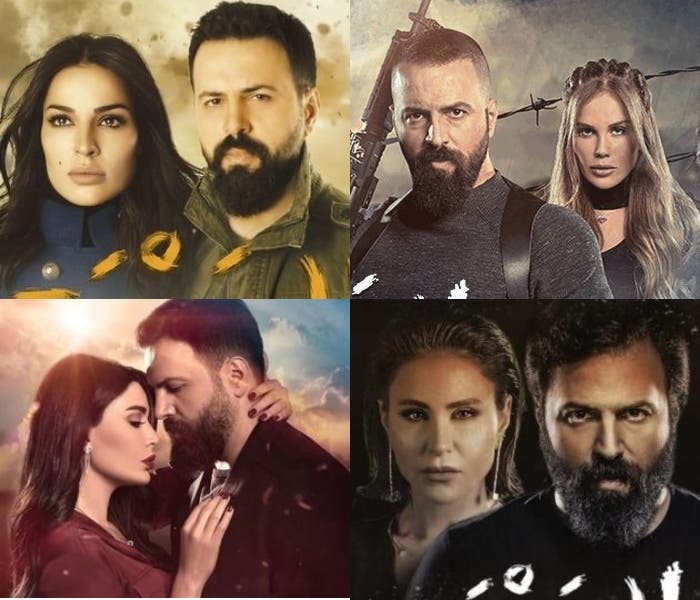 Aimée Sayyah has been absent for two years due to giving birth to a twin, and she was satisfied with only participating in some shows.

Sayyah was known for her roles in Wa Achrakat Al-Chams, Orkidia and Hadoutet Hobb, she also presented many TV programs such as The Voice and Al-Zaman Al-Gameel.