As good as the show was, behind the scenes footage of Al-Rawabi School For Girls (مدرسة الروابي للبنات) is still as entertaining too; Thanks to social media that enabled us to share those moments with our favorite RSG stars. 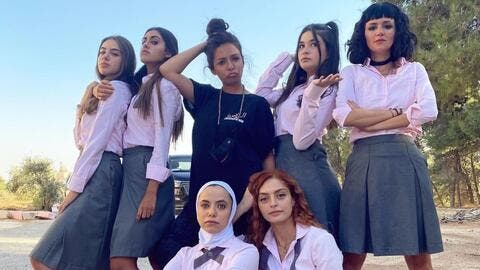 Although the Netflix limited series does not have an official page on Instagram, fan page @alrawabinetflix is doing a great job by covering news and topics related to the Jordanian show, such as its rank on Netflix trending lists in different locations, as well as behind the scenes footage.

The talented Rakeen Saad shared behind the scenes Reel on Instagram from the glam room, as she had her long tresses cut, in preparation for the role she played as Nouf 'the rebellious'.

As for the show's co-writer and director Tima Shomali, she shared with her 628k followers on Instagram 'some fun behind the scenes with the Rawabi ladies' dancing to Spice Girls's hit, Wannabe.

In another video, Tima promoted the show by performing Netflix Dance Challenge along with the stars of the show.

One of the male stars, Faris Al-Bahri, who played Rania's manipulative boyfriend, posted a BTS video of the scene when teacher Abeer catches him with Rania, along with Layan and her boyfriend sitting in a secluded area during the school's open day.

Faris joked: 'The police's arrest is easier than the grip of teacher Abeer.'

On Instagram Stories, Faris Al-Bahri posted some footage of actress Salsabiela, who plays Roqayya at the show, while she was goofing around while shooting the open day episode.

He also revealed how the crew shot the concert scene while Layan was singing, as they did it without music.

Andria Tayeh, the Lebanese actress who played Mariam 'the bullied', shared her reaction along with actress Noor Taher 'Layan', when they finished shooting the last scene of the limited series.

Andria was seen hugging Noor and crying, as the rest of the crew was applauding and chanting 'we finished'.

In addition to BTS videos, here is a selection of pictures collected from RSG stars Instagram accounts: 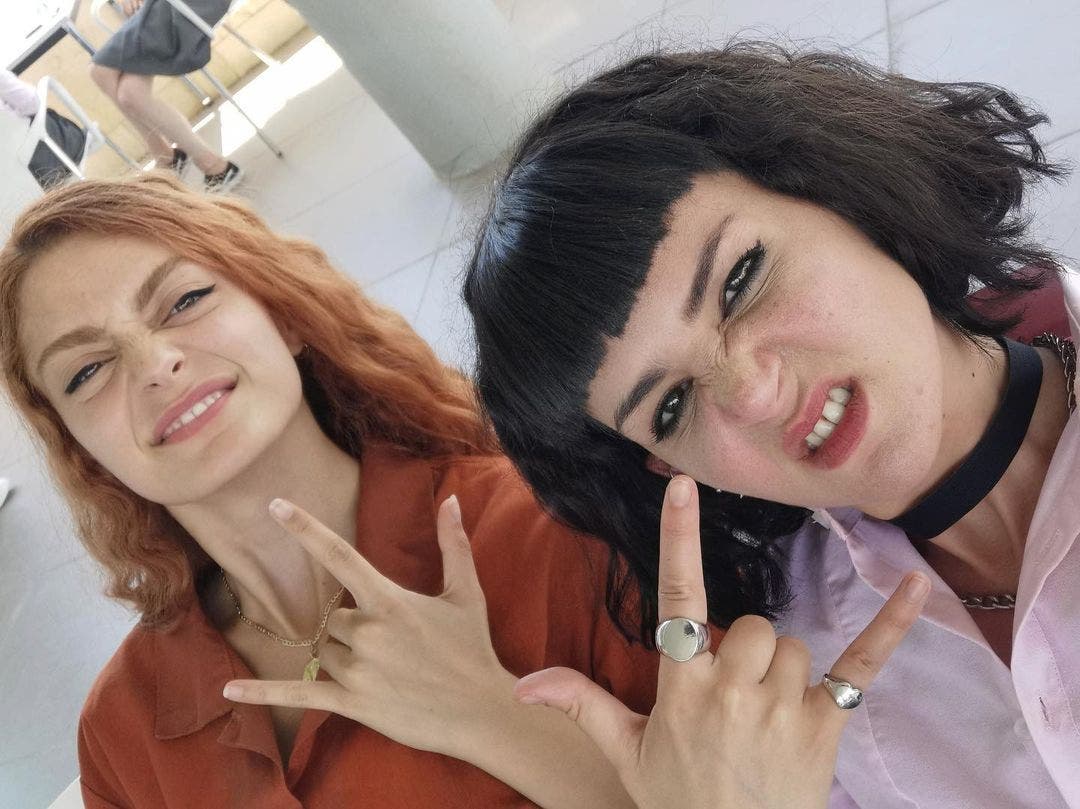 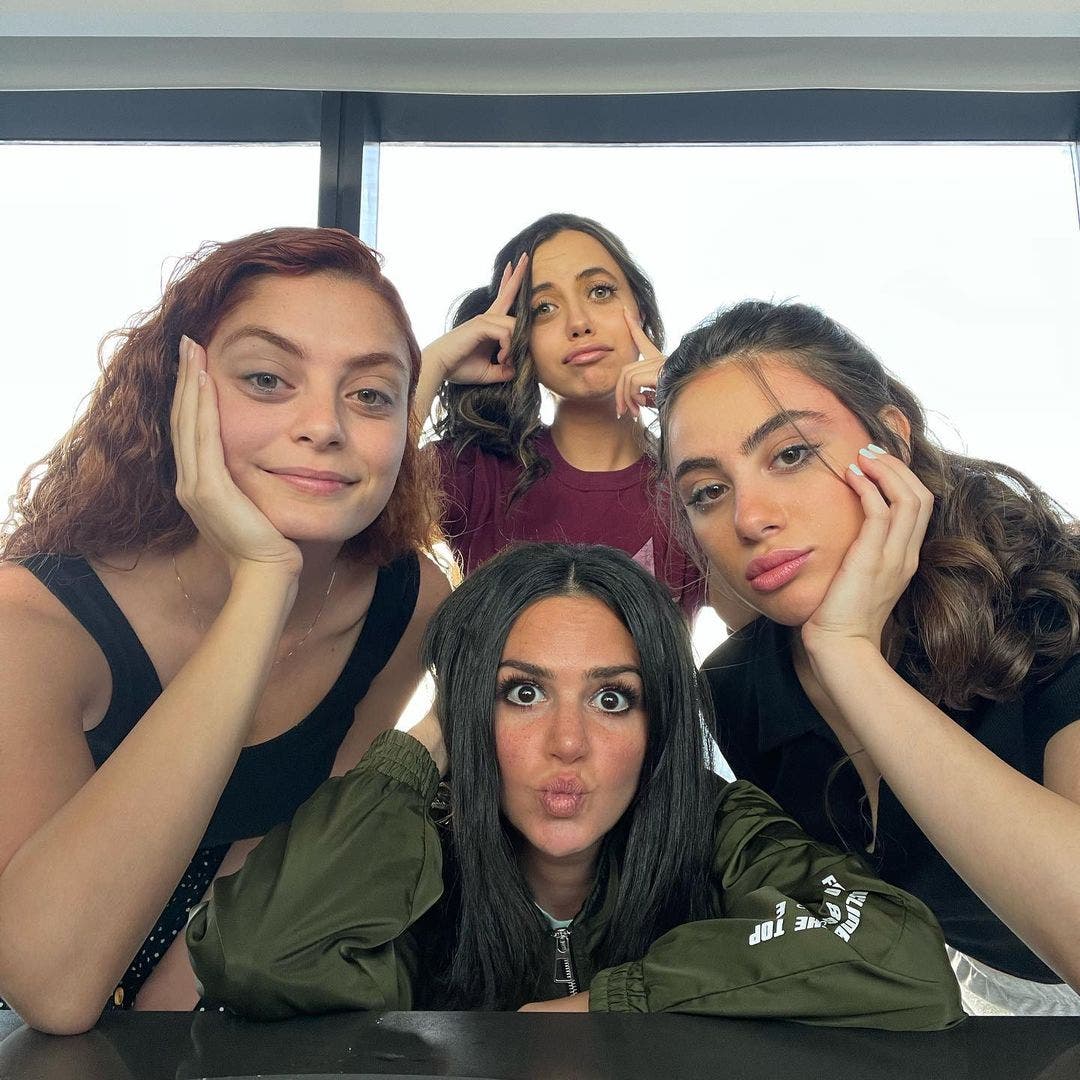 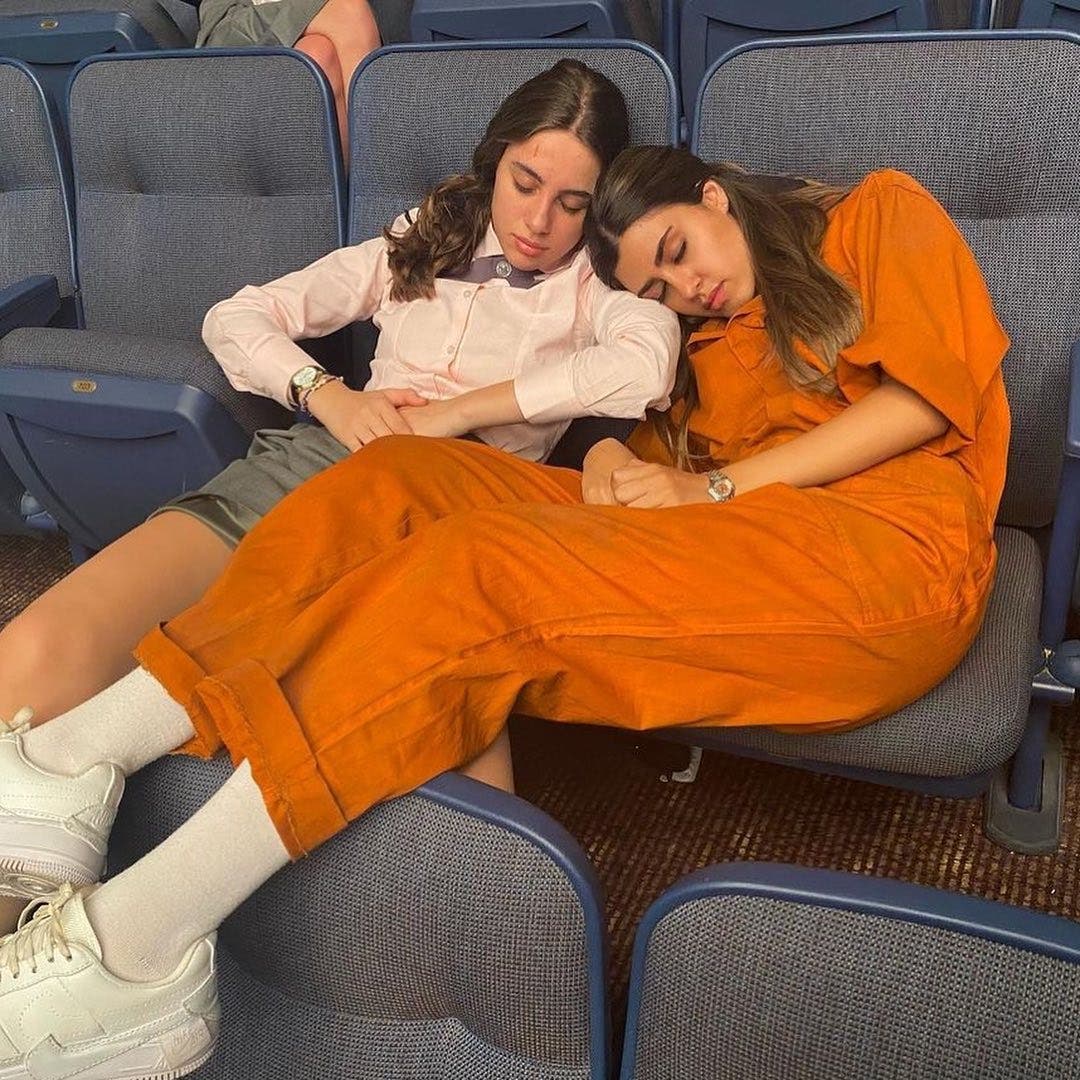 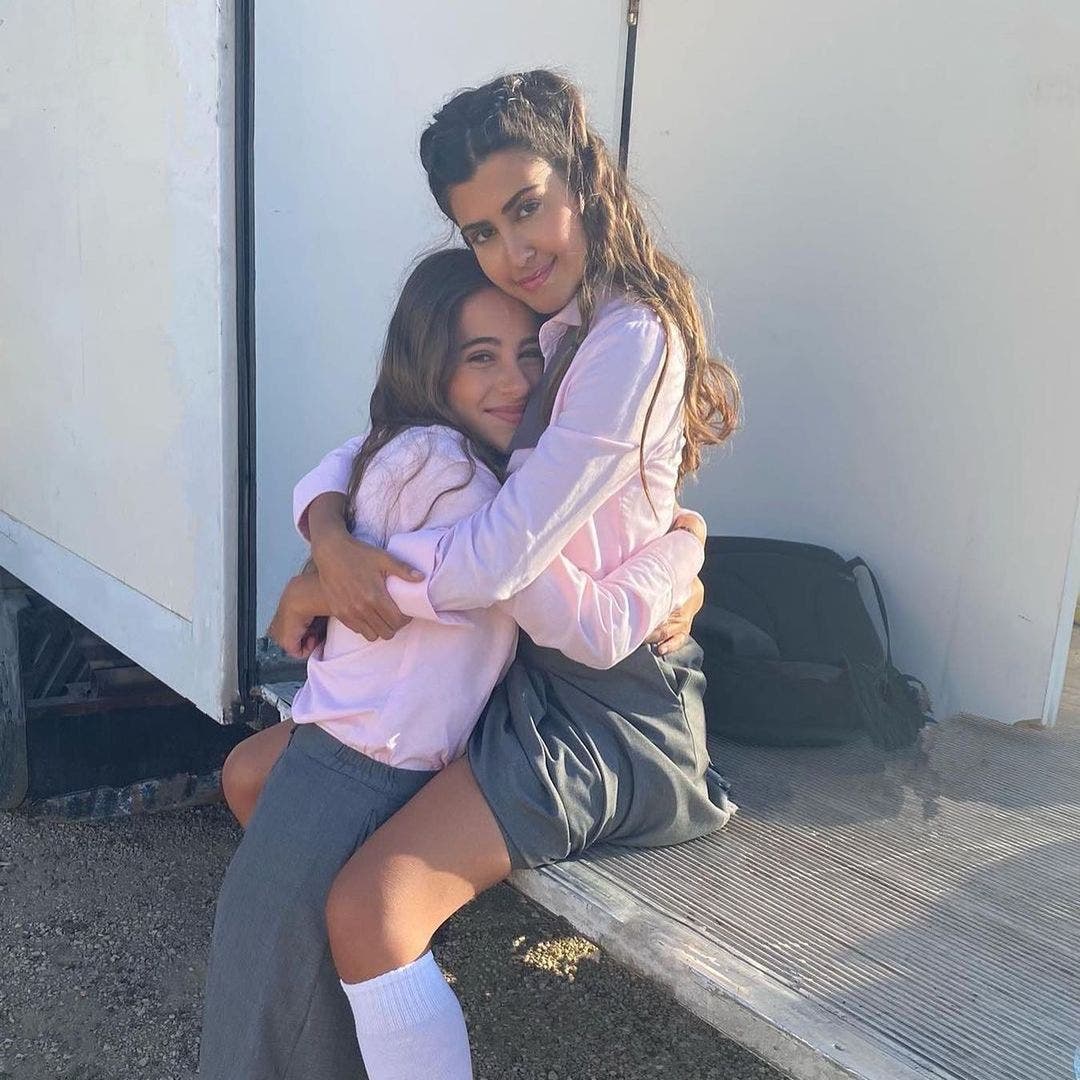 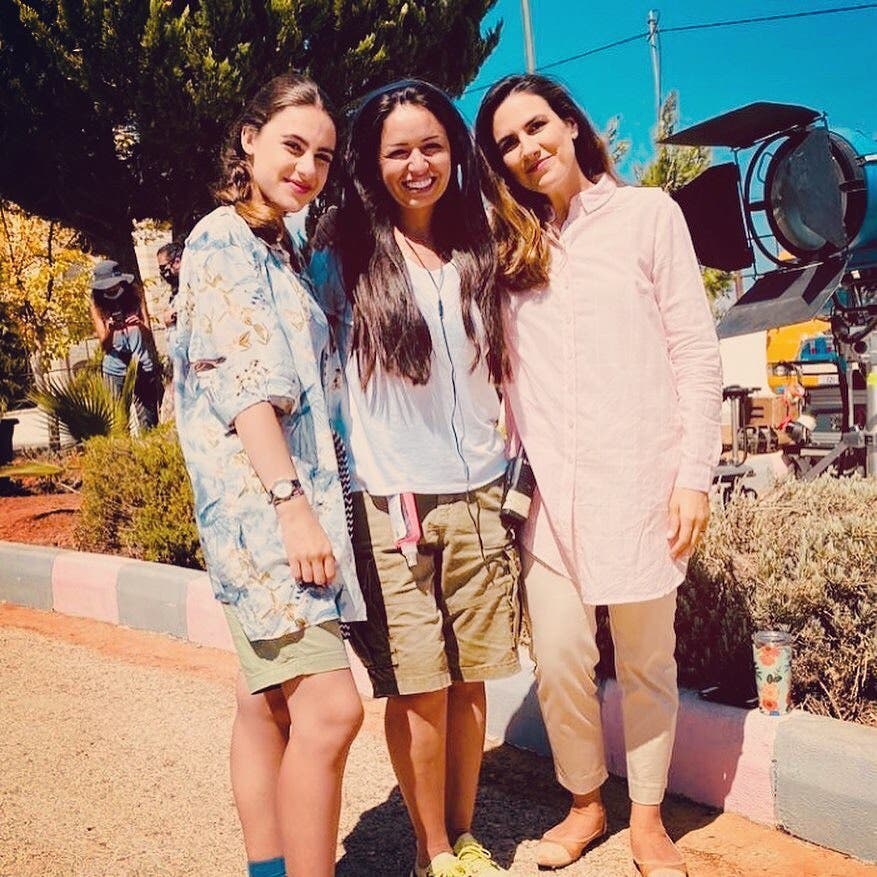 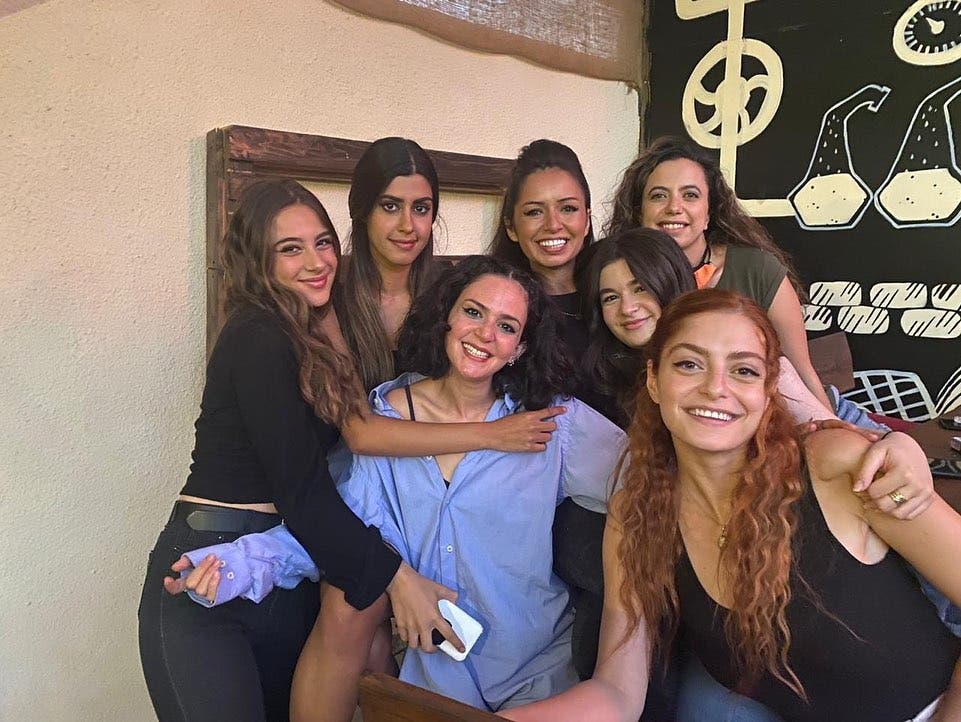 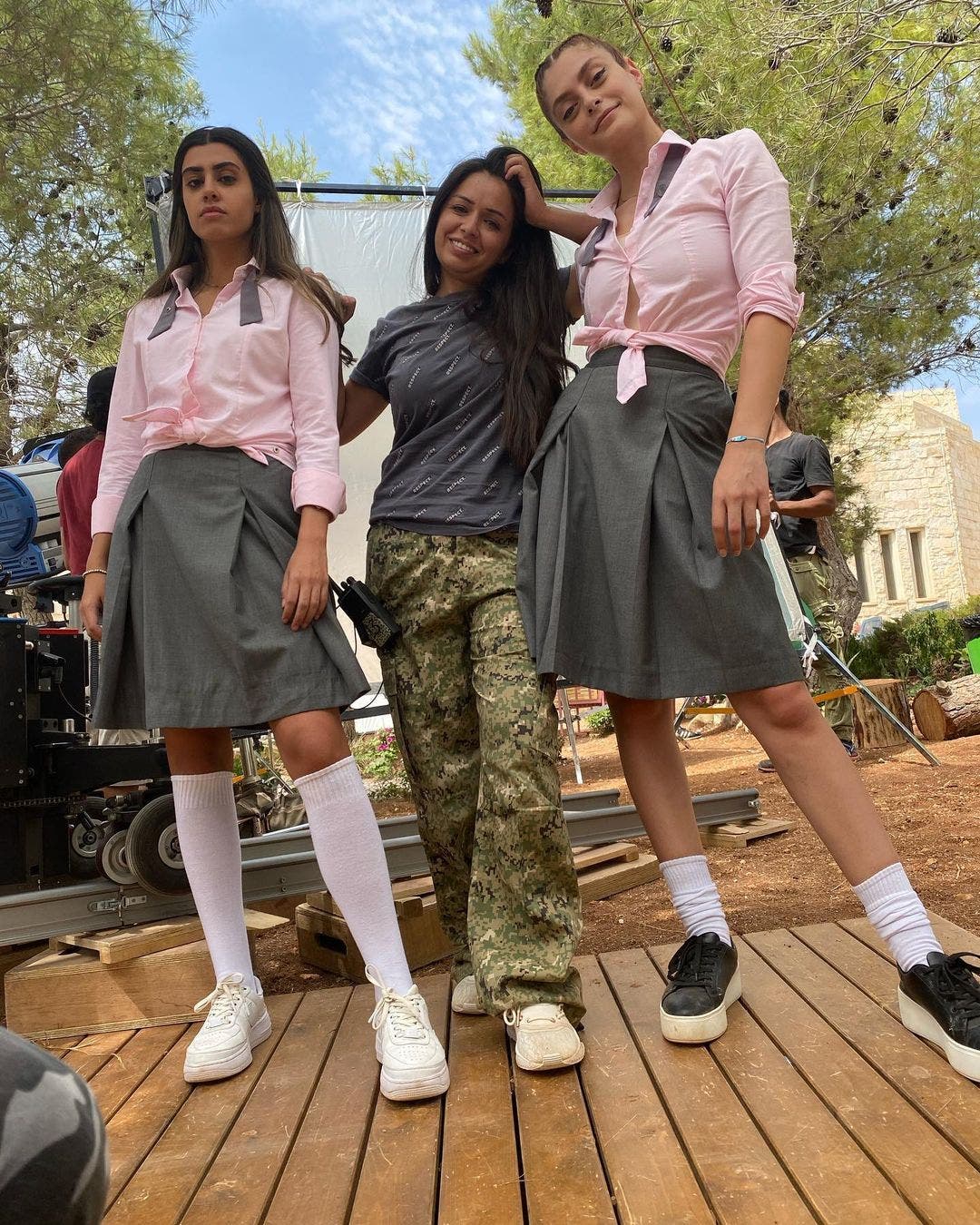 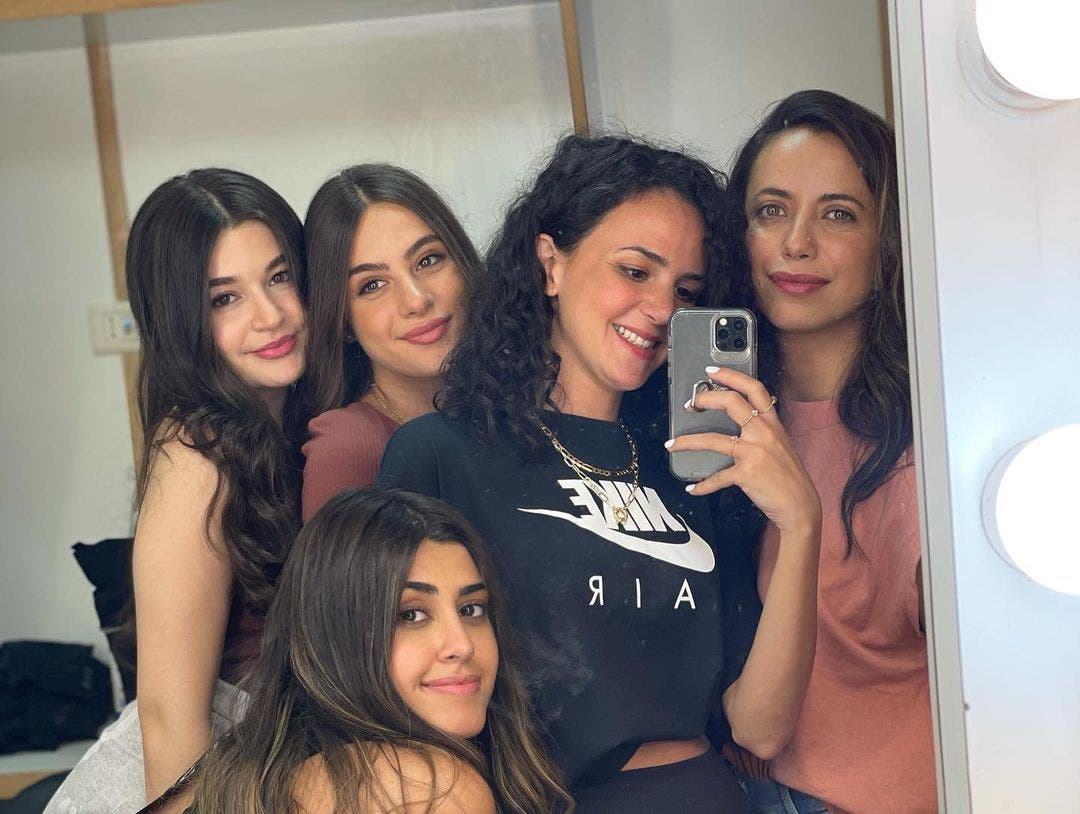 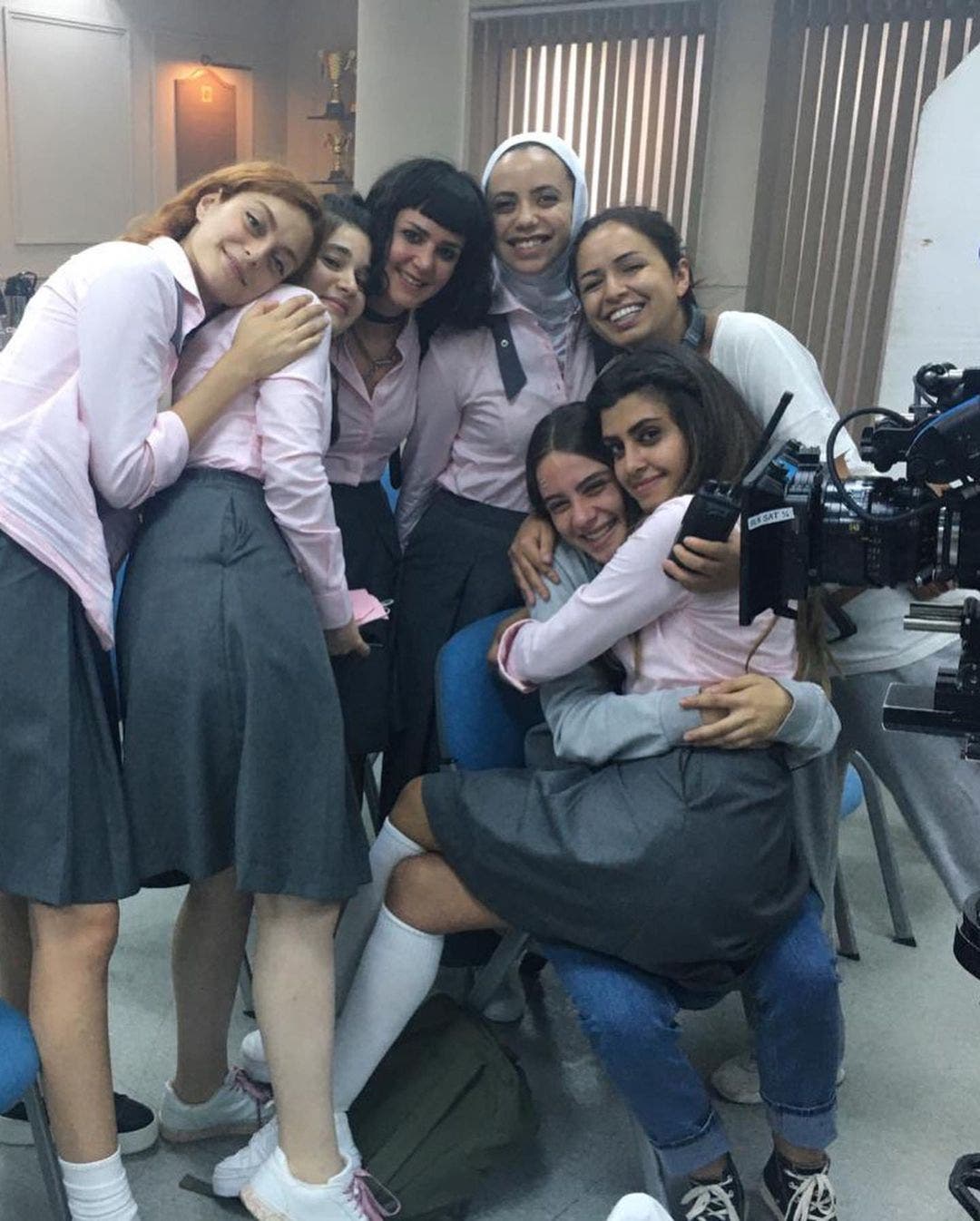 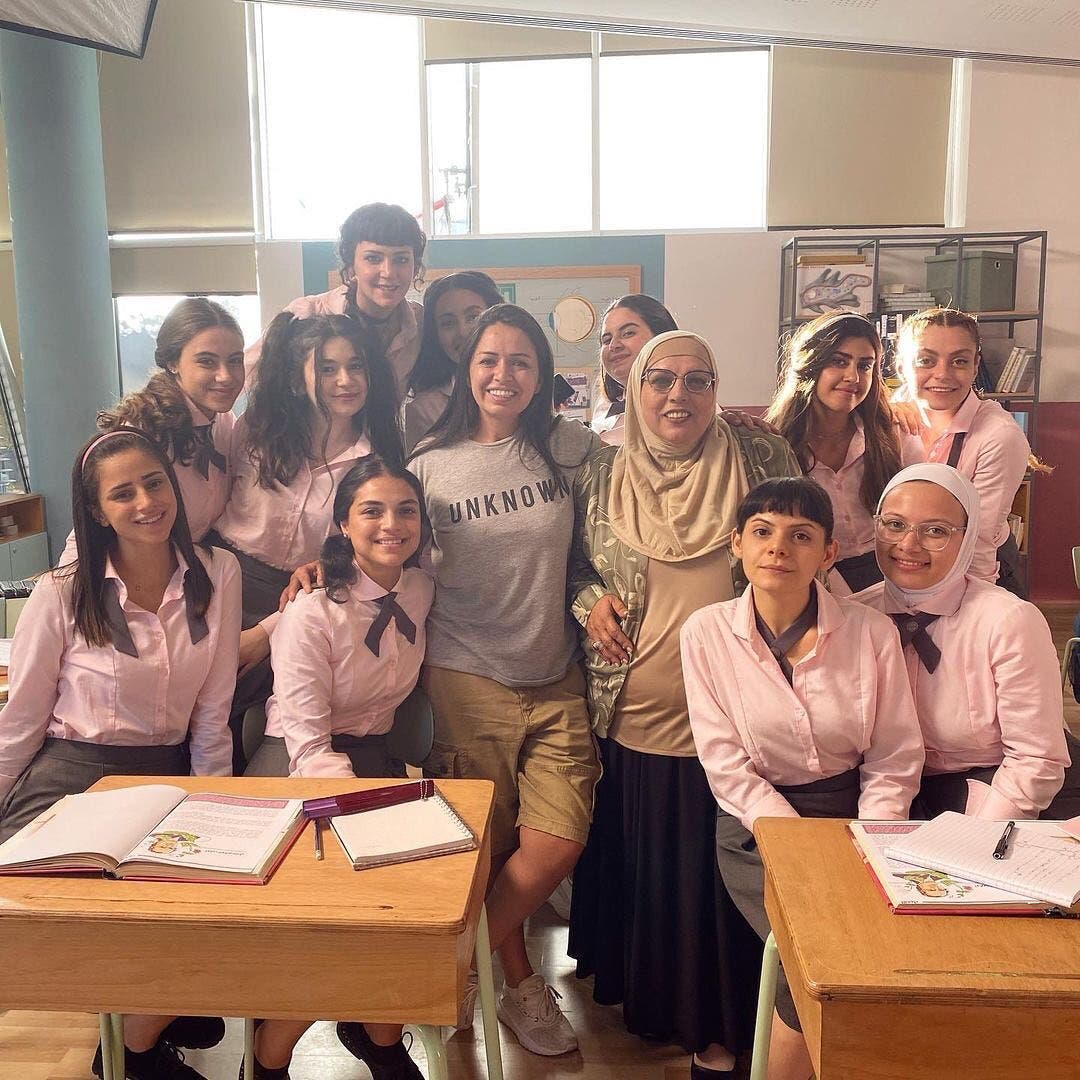 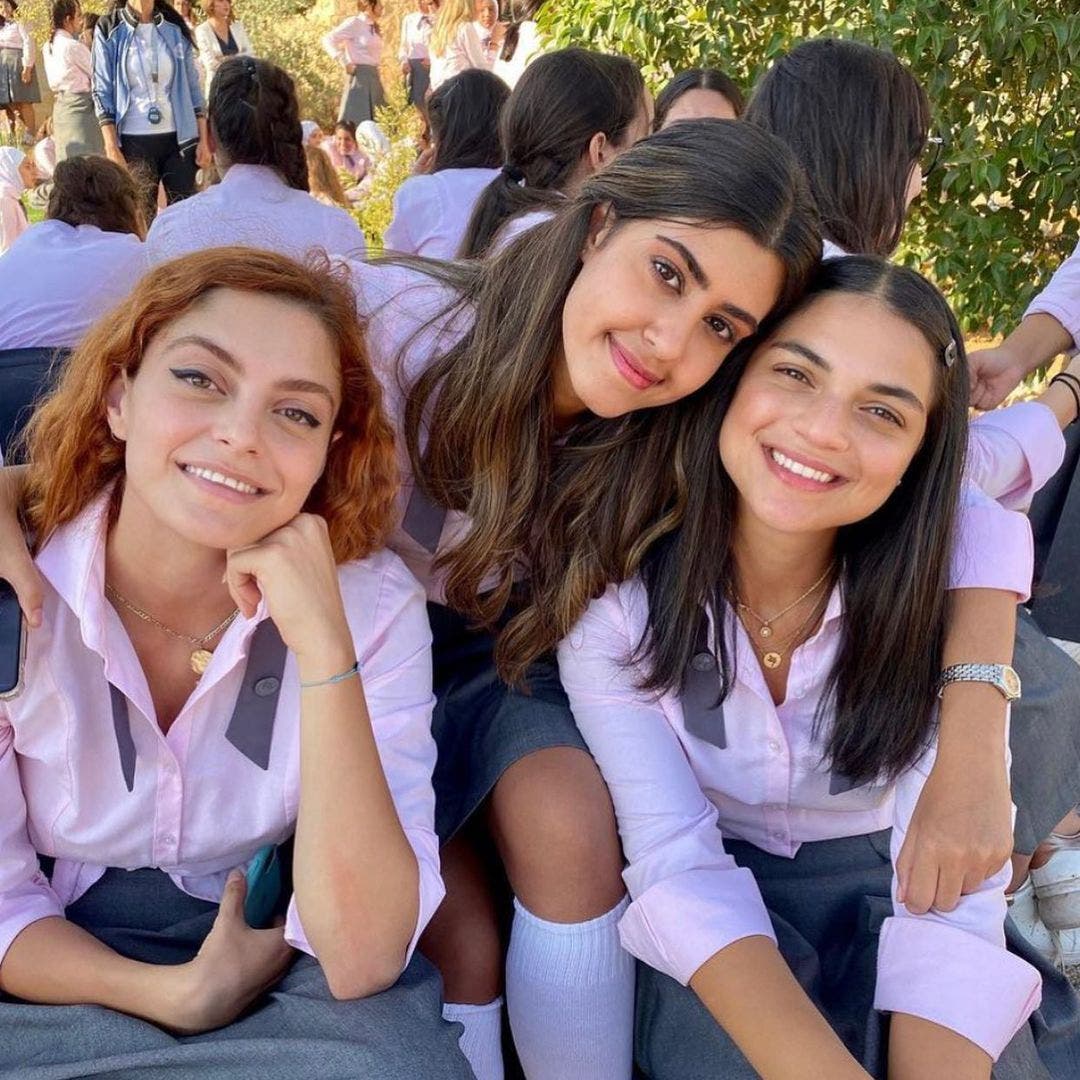 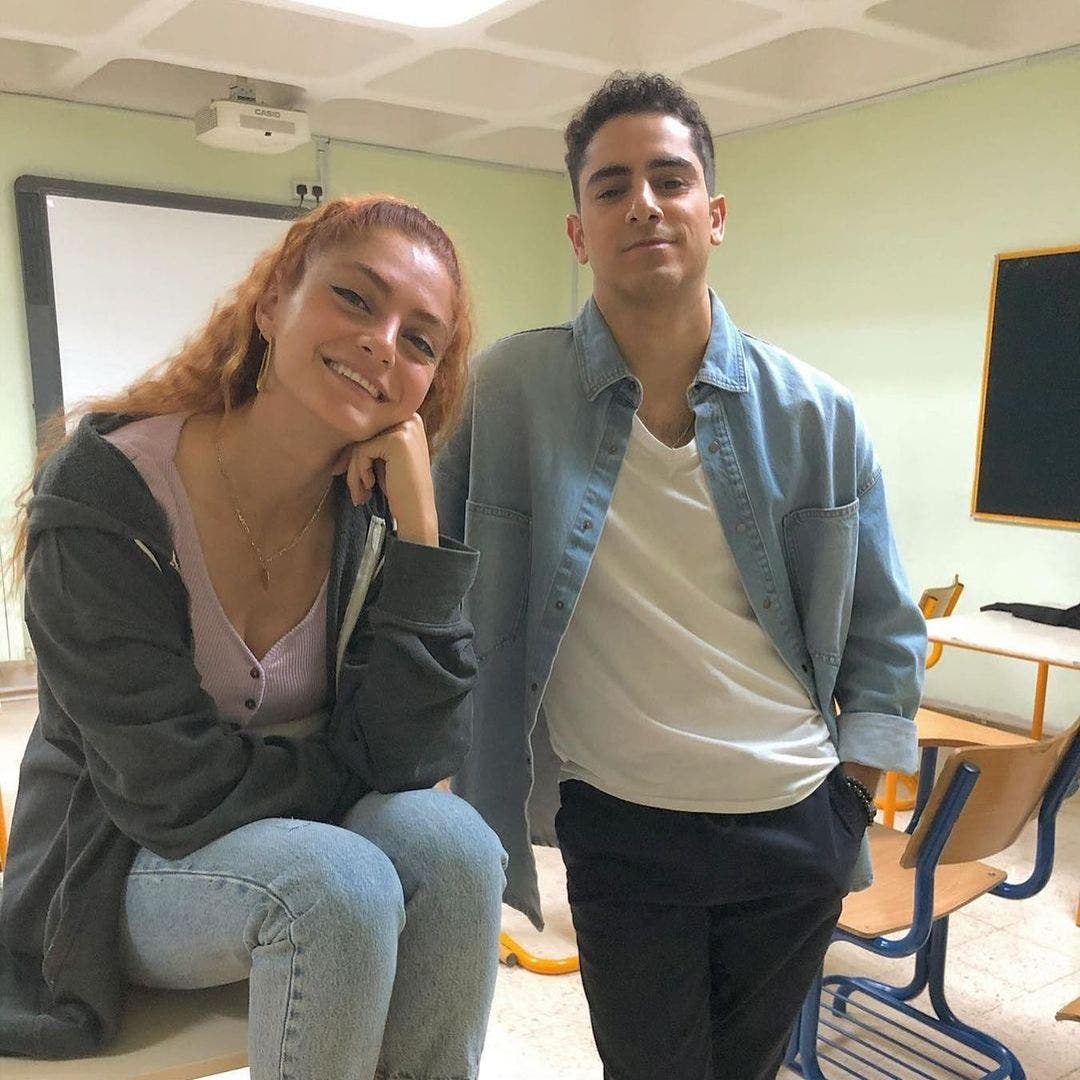 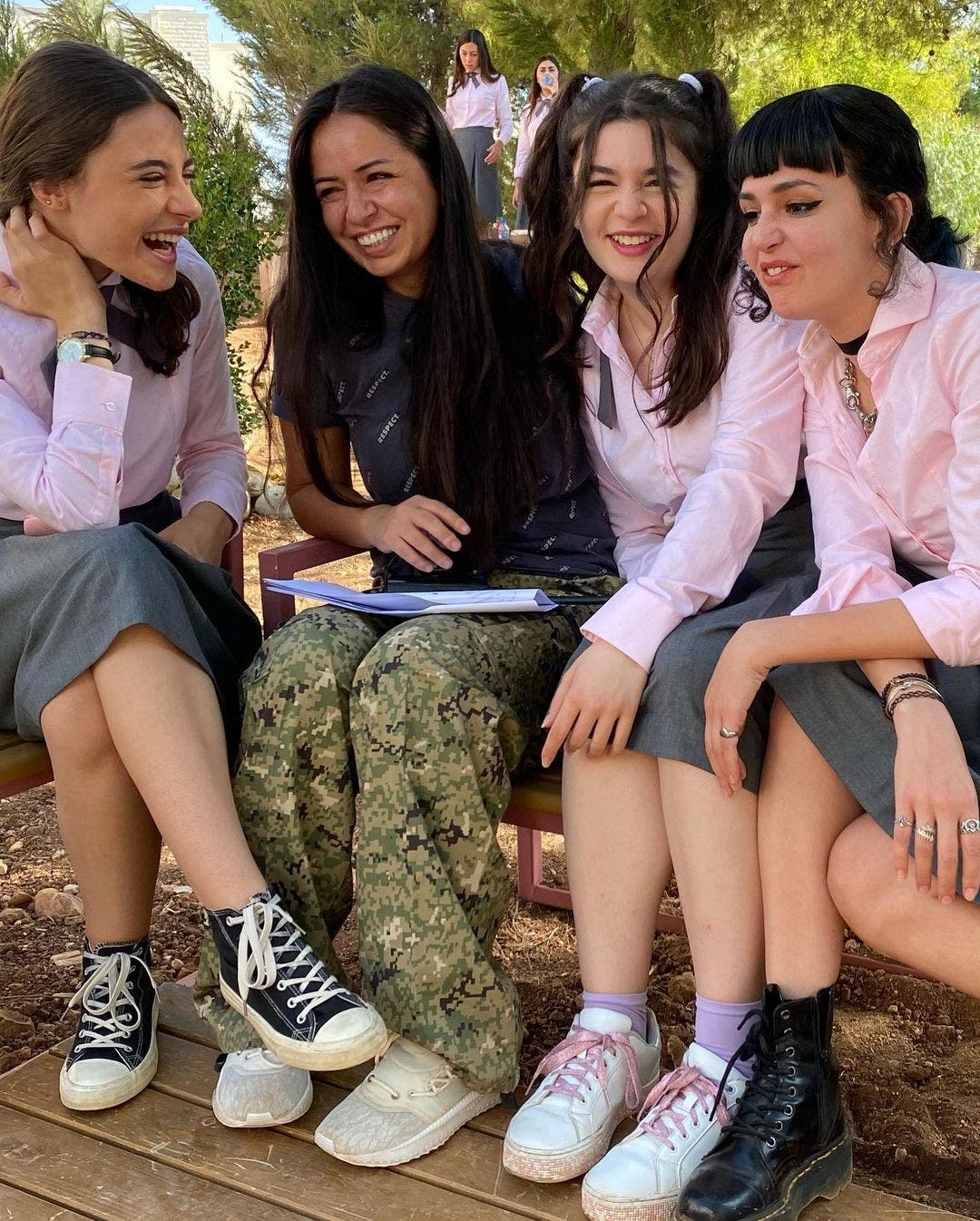 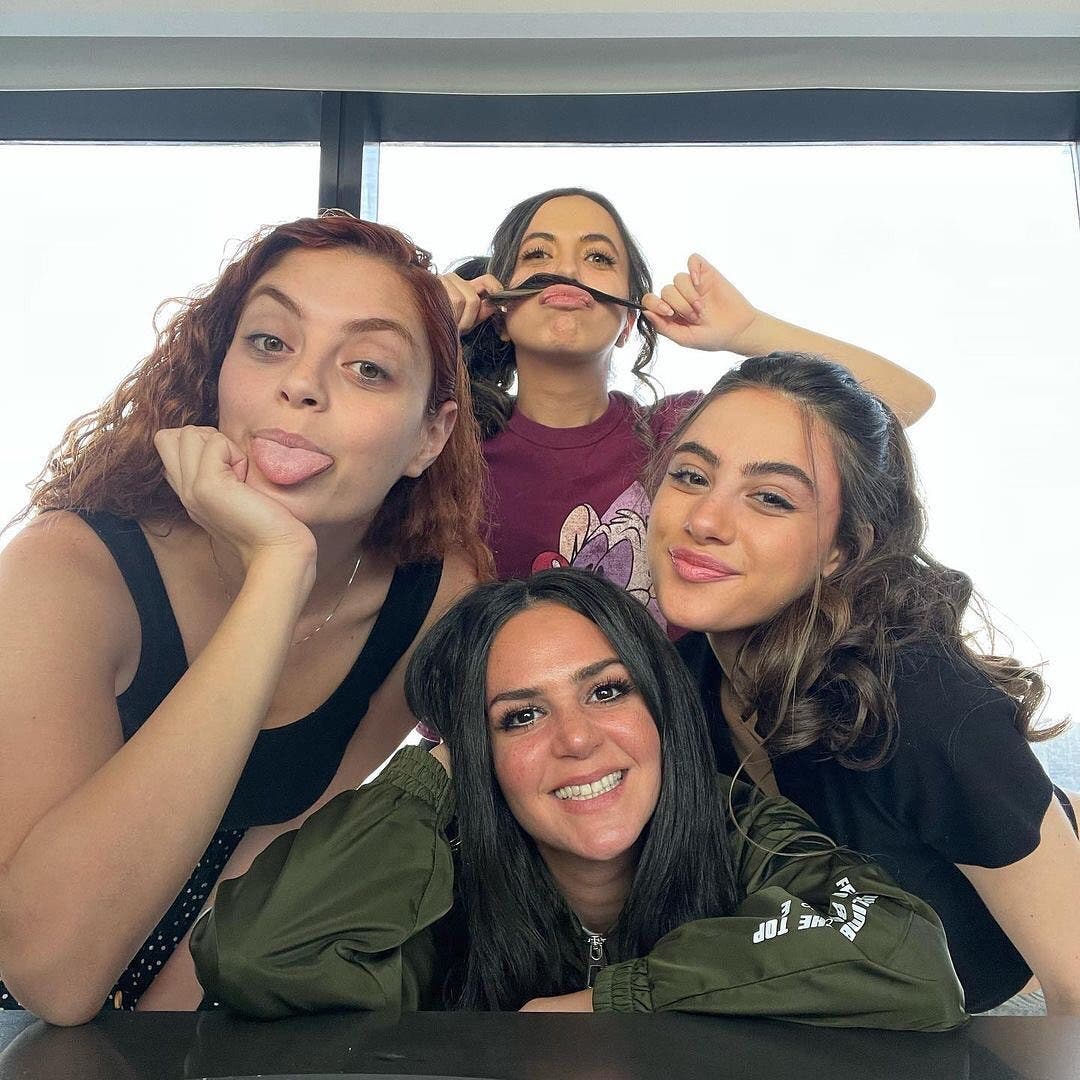 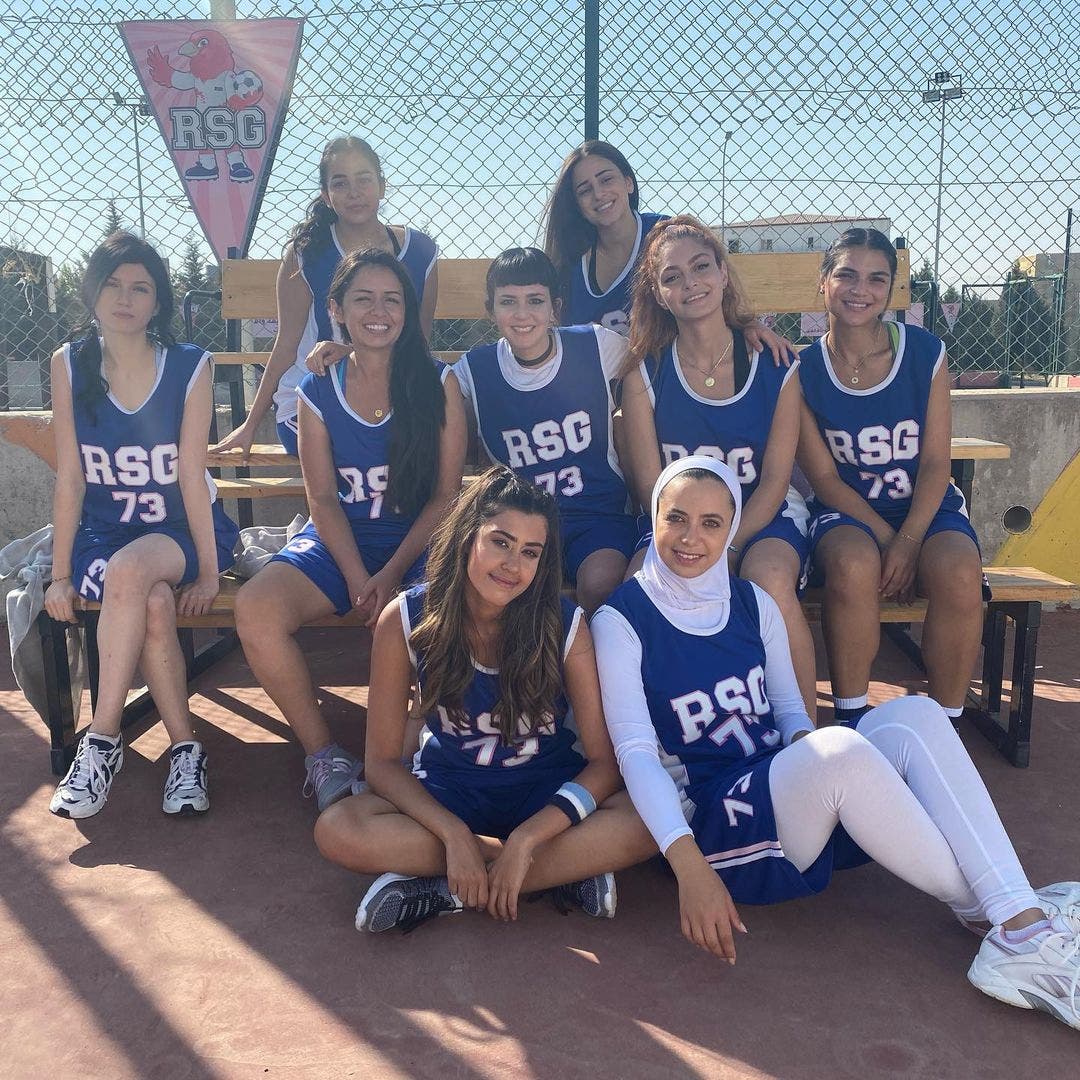 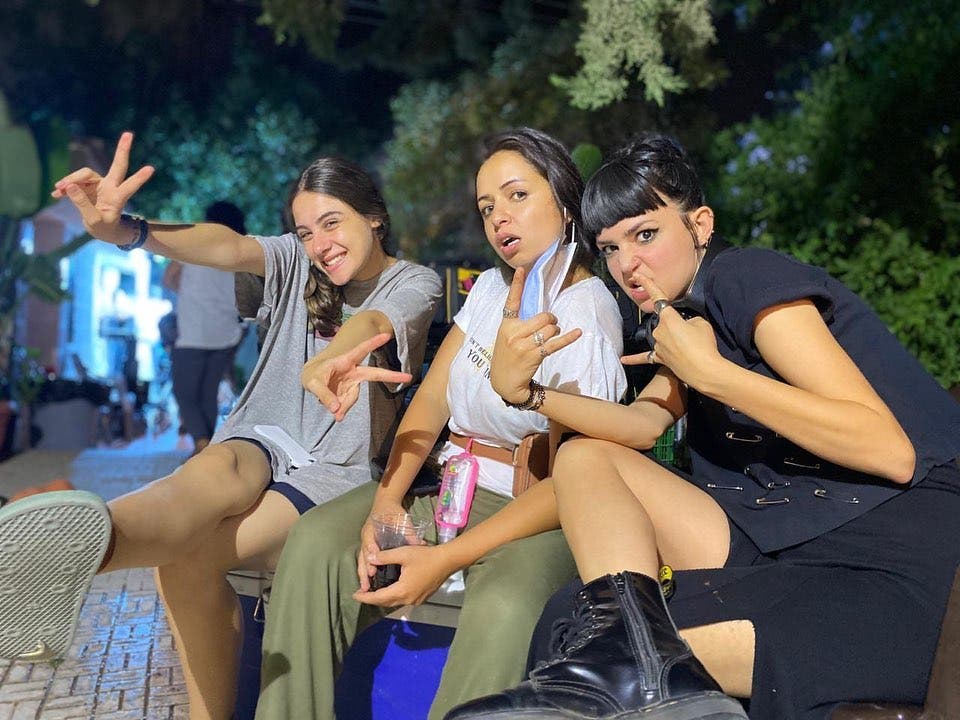 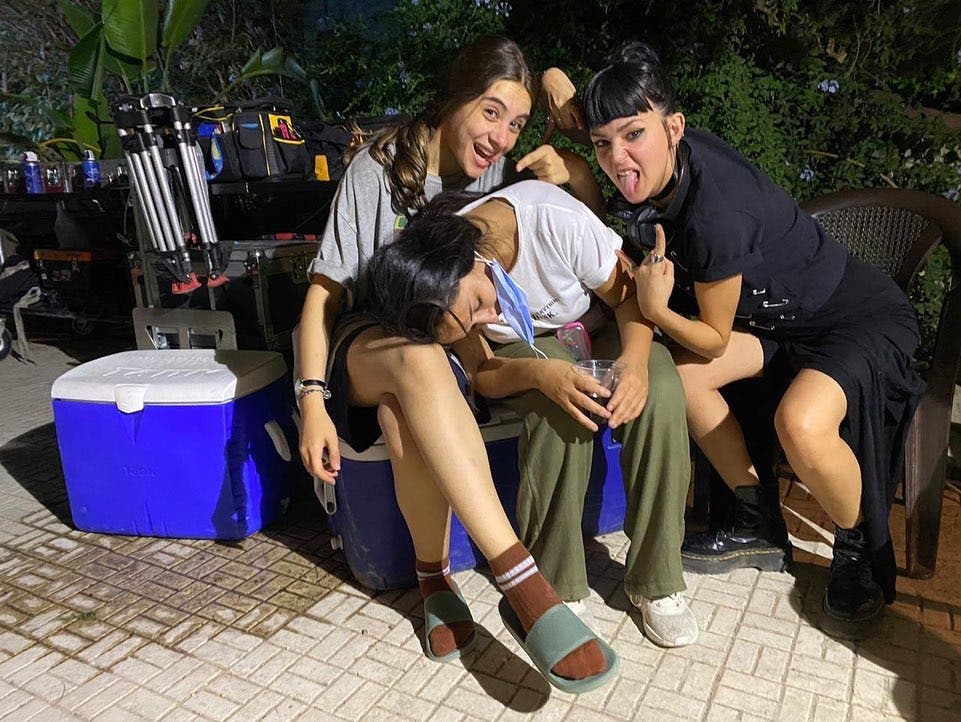 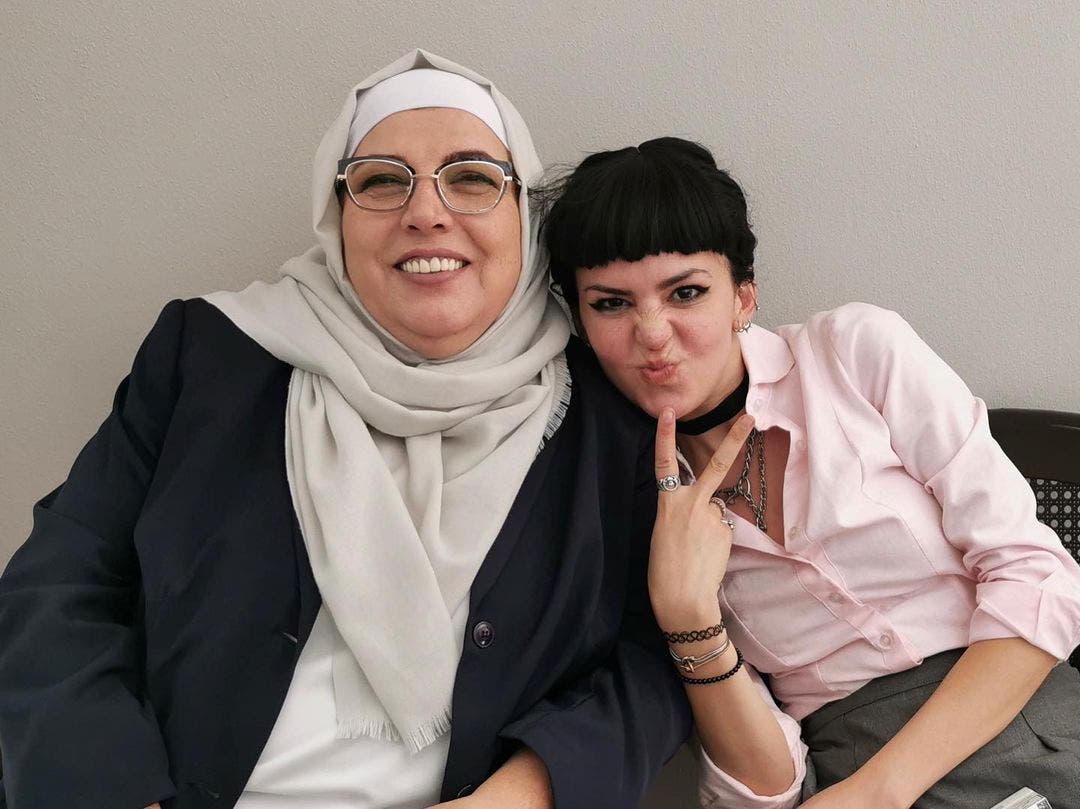 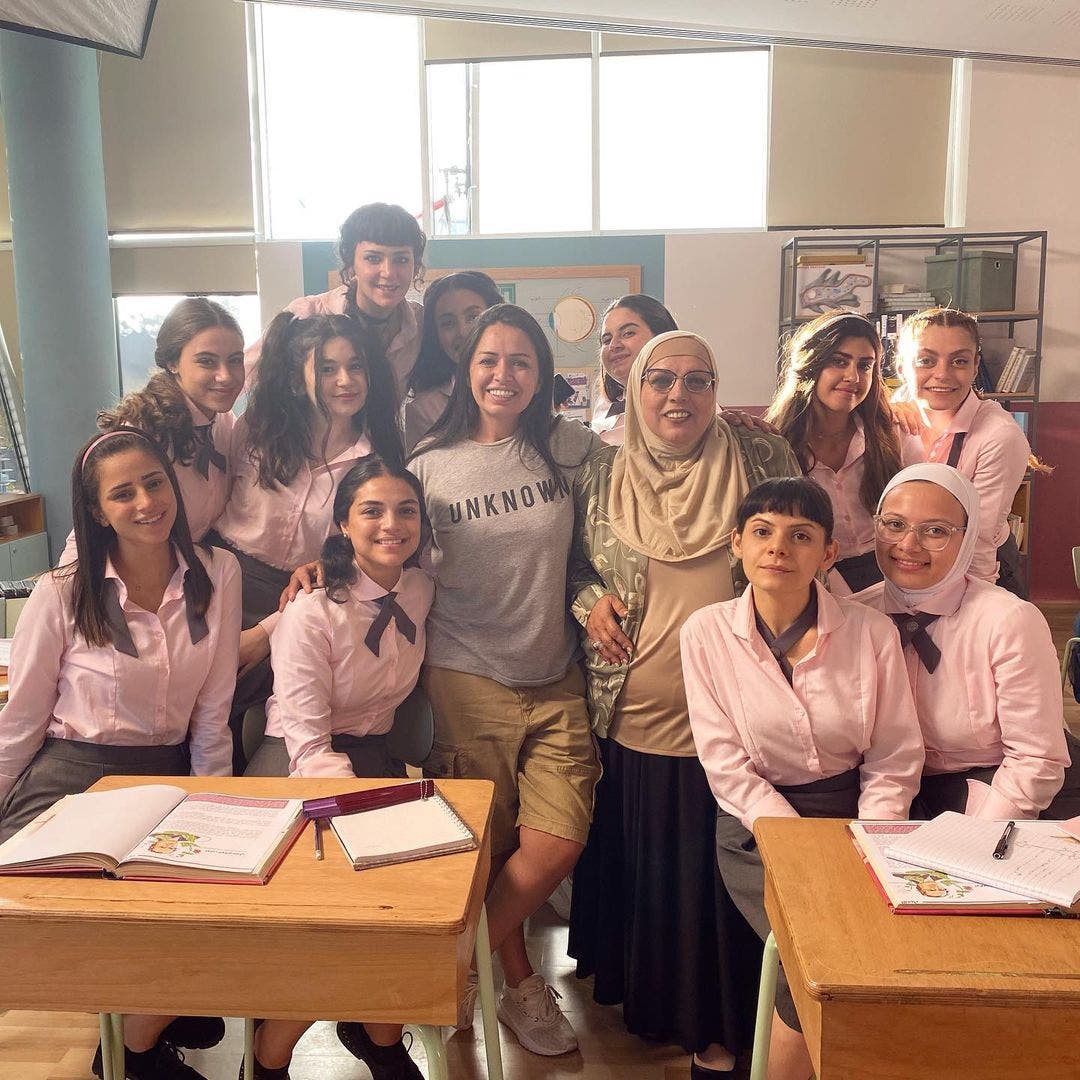 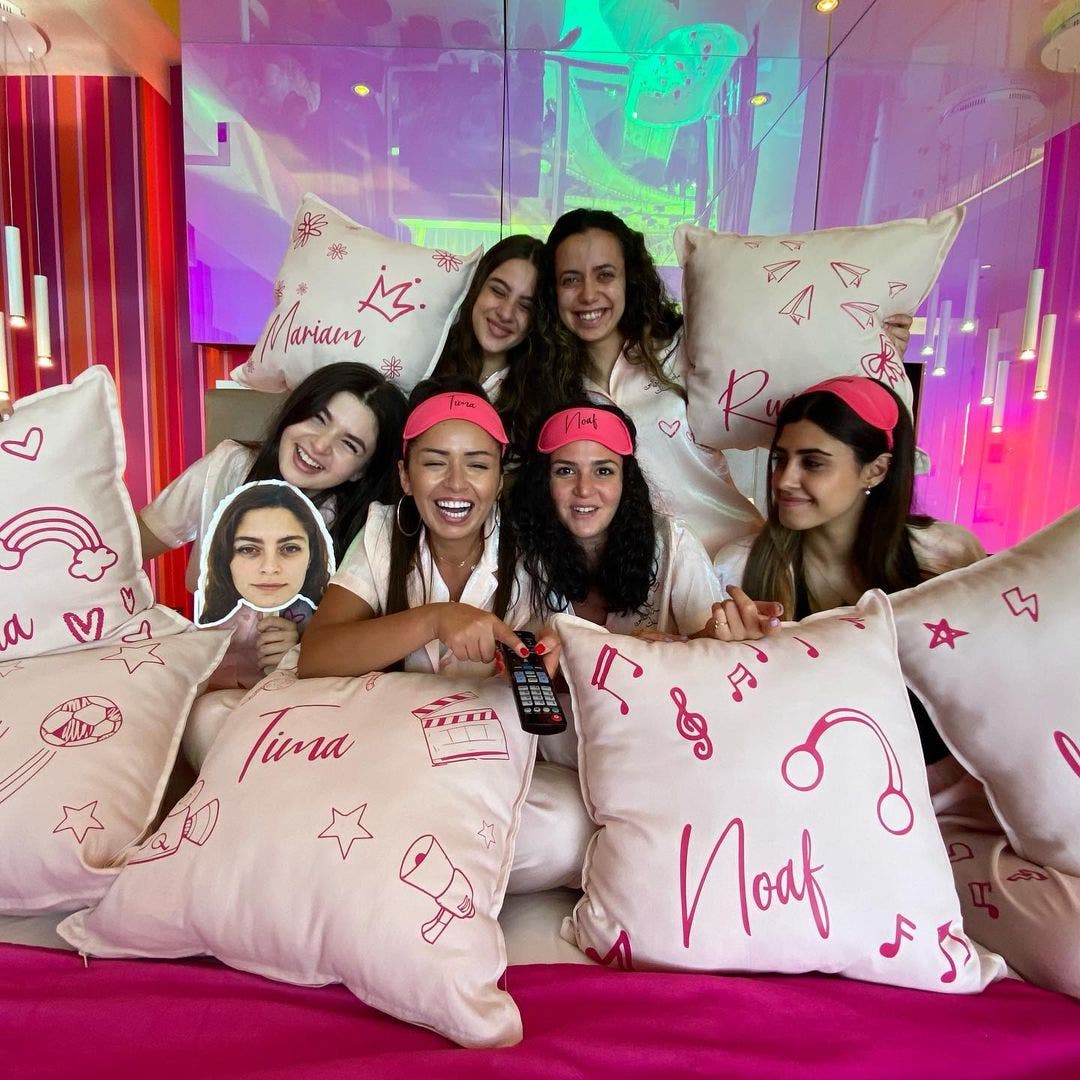