Almost Married? Another Shocking Surprise About Can Yaman and Demet Özdemir’s Relationship 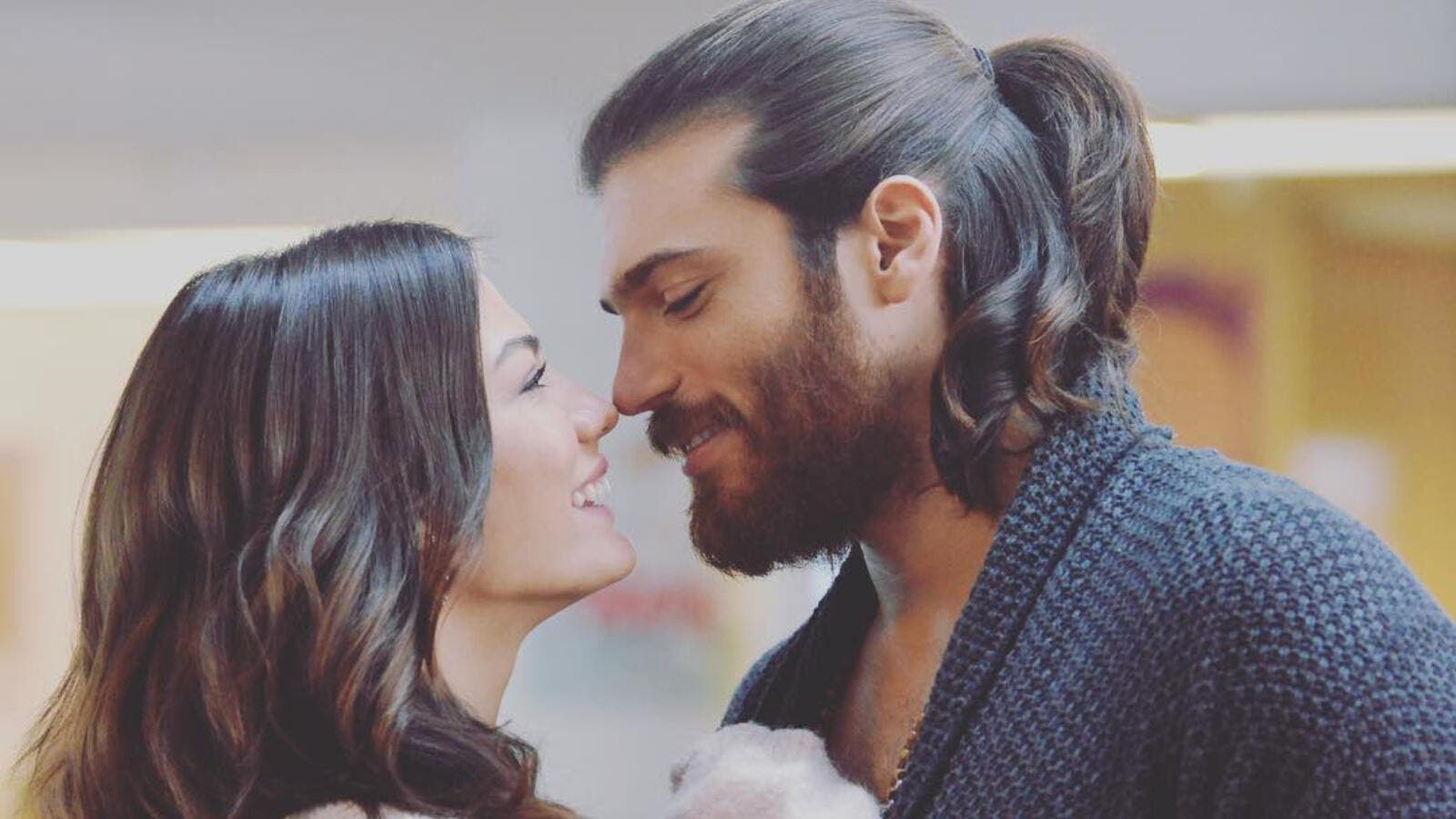 Turkish journalist Dubram Ozlerrich surprised the audience when he revealed that actors of Early Bird "Erkenci Kus" series, Can Yaman and Demet Özdemir, had been in a relationship during filming.

Ozlerrich added that Yaman and Özdemir were officially close to tying the knot until Can cheated on Demet and got into many relationships with other women, which caused her to cancel the idea of marrying him.

The journalist explained that the co-stars of Erkenci Kus were in love and the indications they were showing to one another were taking the couple towards engagement, but Demet refused to forgive her boyfriend after discovering his flings, noting that Yaman favors transient relationships over stable commitments, as per the journalist.

Dubram noted that Can Yaman's relationships with women did not prevent him from confessing his love to Demet Özdemir, but he cannot change his nature around other women, adding: "We all know how he chases and acts with women."

Demet Özdemir strongly rejects betrayals and cannot continue to be with a man who cheated on her. Therefore, she preferred to separate and not go forward in her romance with Can Yaman, but rather turn the romance into  a good long term friendship only.

"I Have Sex a Lot!"! Can Yaman: Expresses His Intimate Desire to Demet Özdemir AGAIN!