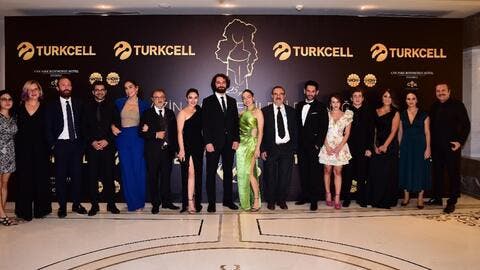 It was anticipated that Kerem Bürsin and Hande Erçel would be awarded as The Best Rom-Com Actor and Actress Of The Year for their roles in Sen Çal Kapımı (You Knock On My Door / Love Is In The Air), but instead, actor İlhan Şen and actress Burcu Özberk have received the titles for their roles in Aşk Mantık İntikam (Love Logic Revenge) which also was awarded as Romantic Comedy Series of the Year. 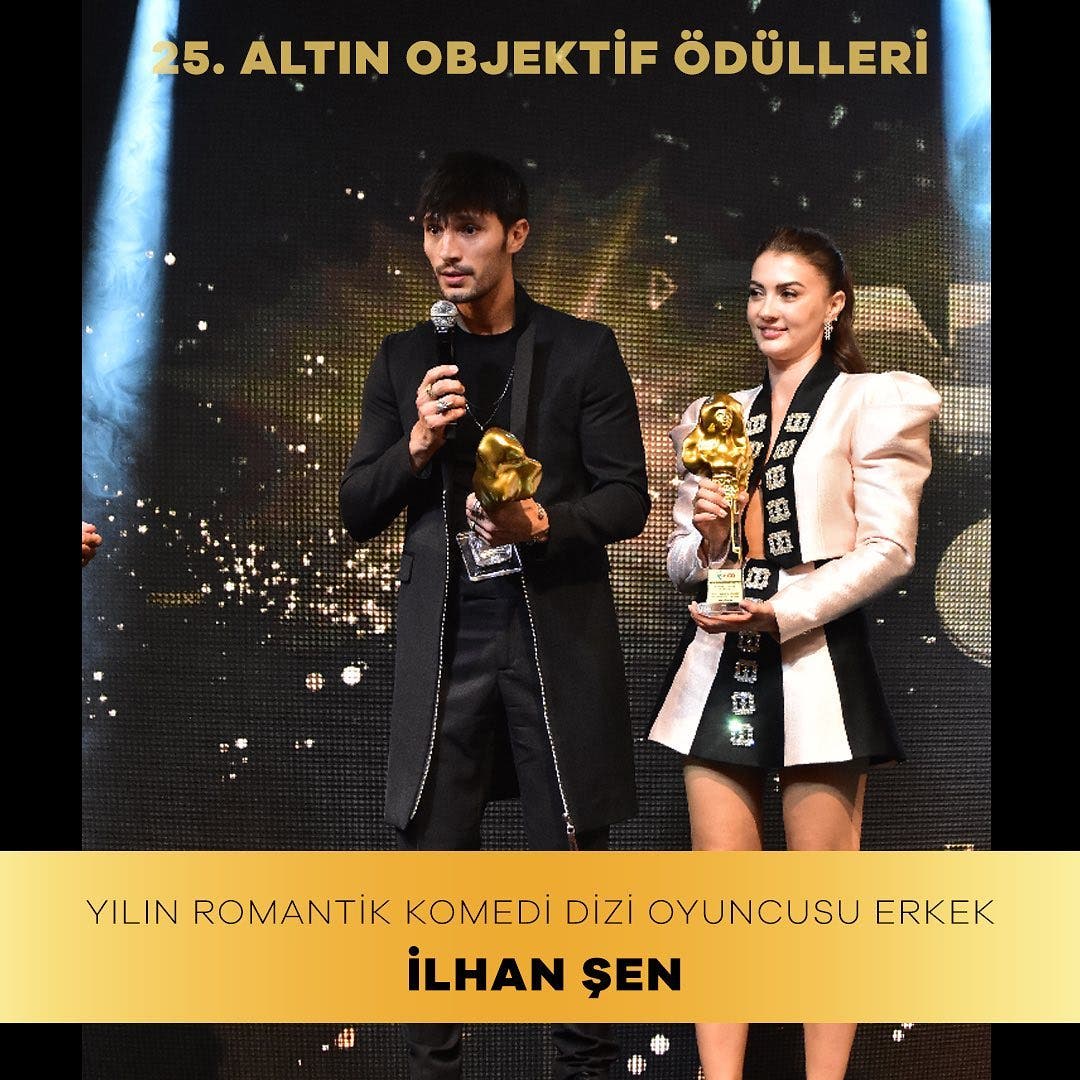 Sen Çal Kapımı and HanKer fans have expressed their amazement that Kerem and Hande did not receive the best actors awards, especially since number of tweets that included the hashtag #sonkezsençalkapımı (you knock on my door for the last time) has reached nearly nine million tweets, beating Game of Thrones's 7,800,000 million tweets as the most tweeted TV series in the world. 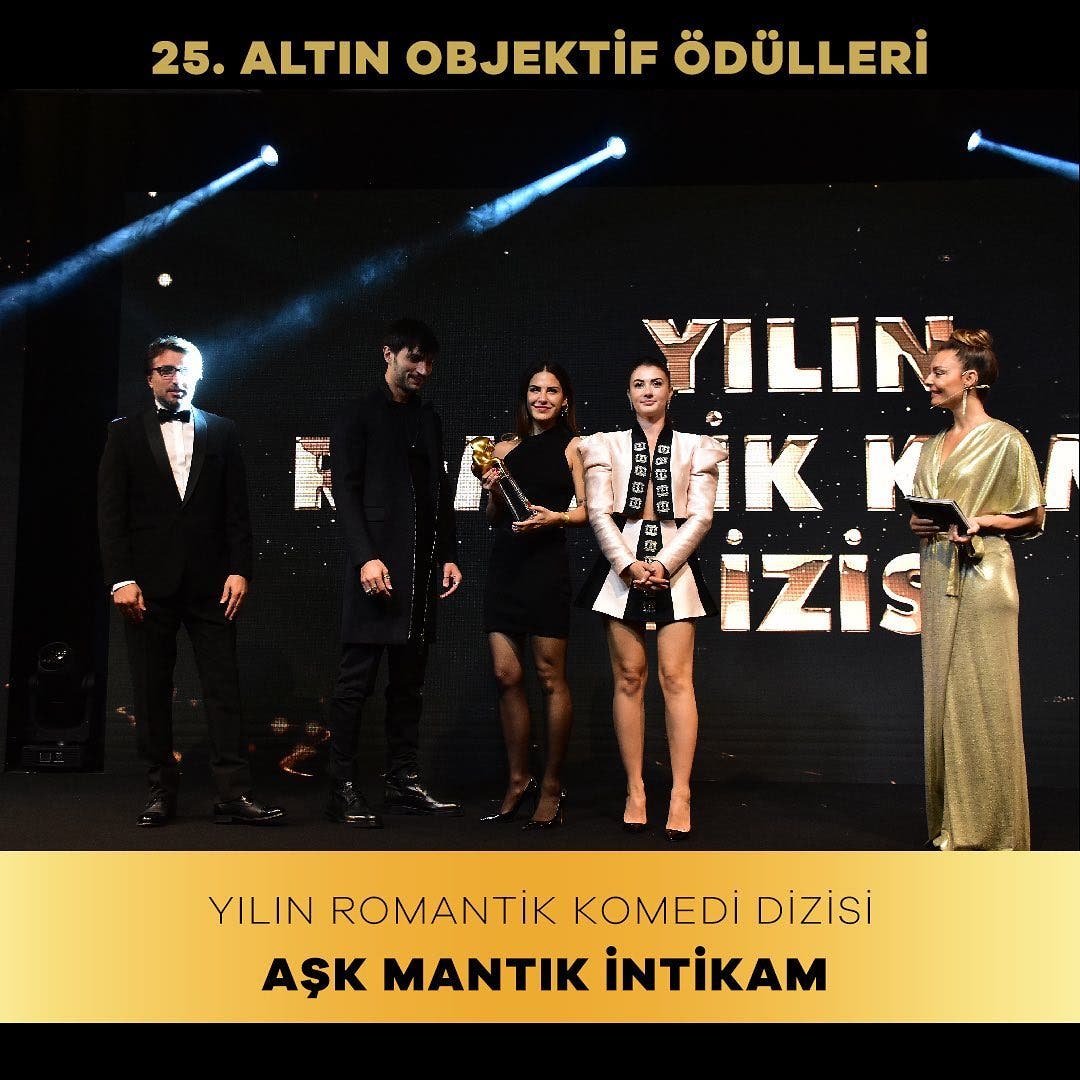 Social media followers were also wondering why Erçel and Bürsin were not invited to Altın Objektif Ödülleri (Golden Lens Awards).

Instagram page @TurkeysMagazineHilal claimed that Kerem Bürsin was dining with his friends the time Altın Objektif Ödülleri was taking place, and even posted a picture of him. 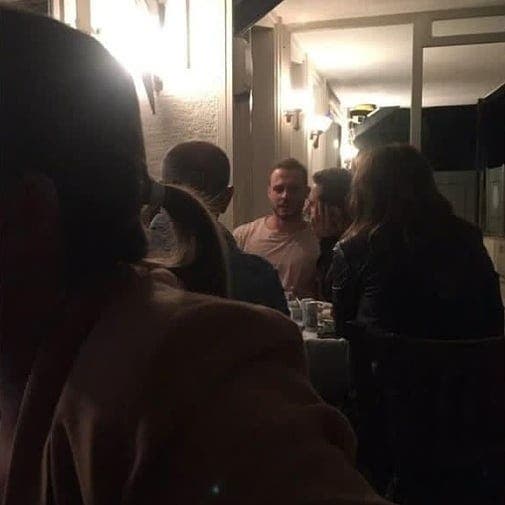 The magazine wondered why Kerem and Hande were not even awarded as the best couple.

@TurkeysMagazineHilal also criticized HanKer's fans who said that Altın Objektif Ödülleri is not at Kerem and Hande's level, and that they're waiting for Pantene Altın Kelebek (Pantene Golden Butterfly) next December, claiming that Pantene Altın Kelebek awards celebrities based on how much they pay.