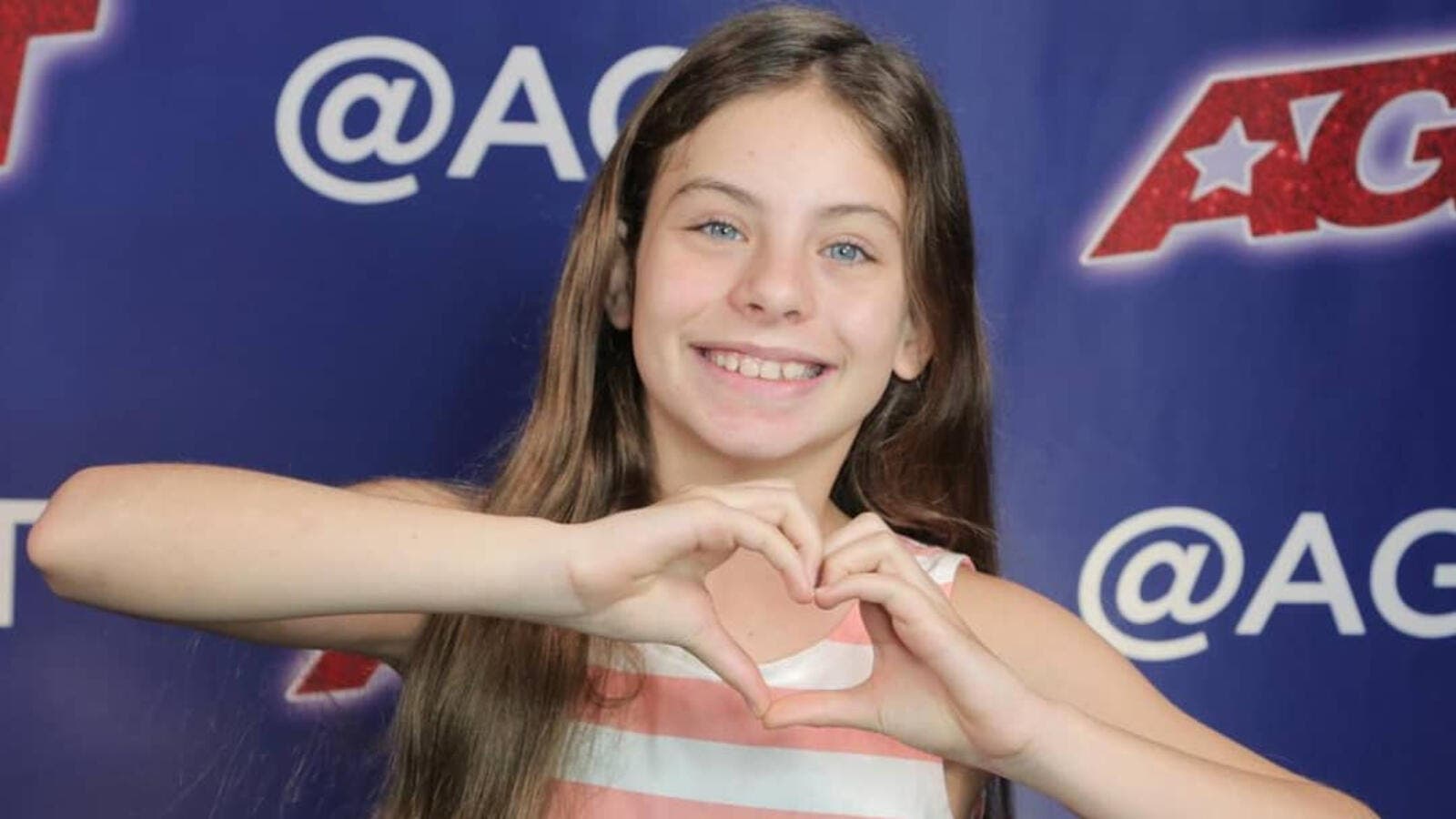 After the title holder of the sixth season of Arab's Goat Talent Lebanese dance group Mayyas impressed the audience and judging panel in the British version of the program Britain's Got Talent: The Champions, Another winner from the Arabic version of the show made it to a Western Finale, this time Jordanian opera singing girl Emanne Beasha.

The 10-year-old child returned to the Finale show and performed the classic tune “La Mamma Morta”.

Beasha's performance did not disappoint, as she had all four judge on their feet: Simon Cowell, Julianne Hough, Gabrielle Union and Howie Mandel praising her talent and professional performance.

Emanne was born in  the capital of Jordan - Amman, and began singing opera from the age of six in English. Although she is Jordanian, she does not speak Arabic.

Her father discovered her talent at the age of four while performing Twinkle, Twinkle, Little Star in a school play.

After winning Arab's Got Talent in its fifth season, Emanne received congratulations from Queen Rania, while King Abdullah II bin Al Hussein awarded her a golden medal on May 25, 2017 during the Jordanian National Day celebrations at the Presidential Palace.