famous Turkish artist, Aras Bulut İynemli, sparked a great controversy after social media users reported how much money he makes in each episode of the series Atatürk. 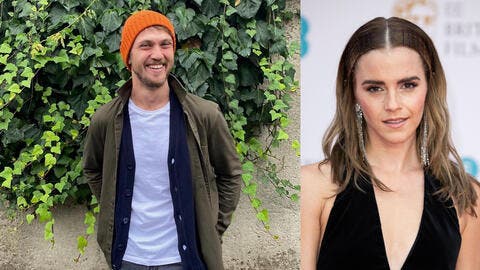 In detail, it was said through the Turkish press that the wages of the Turkish actor, for one episode of it is 45 thousand US dollars.

The amount of money he makes is huge, however it is still unknown how much he colleague Songul Odan makes in an episode.

Aras is a Turkish actor from an artistic family.