Are You Jealous of Can Yaman? Çağatay Ulusoy Debuts a New Look for His Military Service! Pictures

Turkish actor Çağatay Ulusoy, who is best known for his role as Amir in the Turkish series Friha, was forced to shave his hair and beard to join the obligatory military service in Turkey, after postponing it several times and paying a lot of money, claiming that he had already signed a contract to film his series.

Ulusoy published several photos from the barbershop, as he looked groomed and fresh unlike his co-star Yaman, whose features were completely changed when he entirely removed his beard, becoming almost unrecognizable.

Çağatay Ulusoy and Can Yaman will serve with the same military troop according to Turkish sites, which means that they will meet and this could put Can in an embarrassing situation.

Can Yaman had previously attacked his colleague Çağatay Ulusoy and mocked him when he was having dinner with a number of producers. When one of them expressed his admiration for Çağatay, Yaman responded: "Excuse me I need to throw up!" 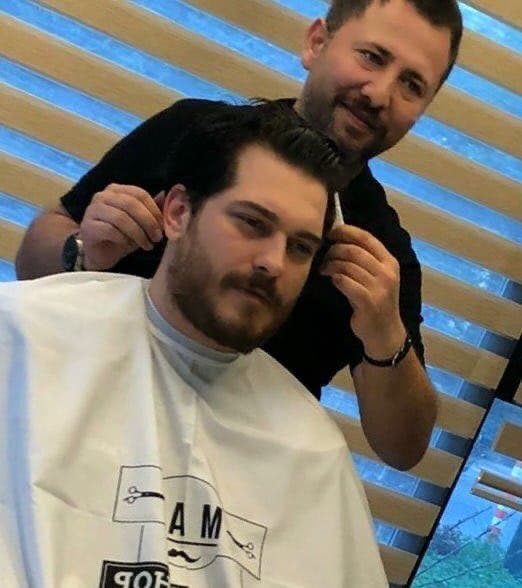 Çağatay Ulusoy totally ignored Can's insults whenever journalists asked him about them.

Will Ulusoy hold his colleague accountable if he sees him in military, or will he completely ignore his presence? 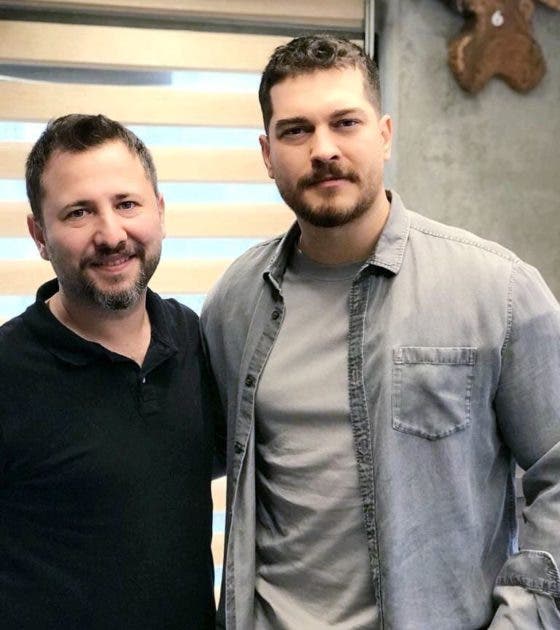 Handsome Turkish Actor Çağatay Ulusoy Invited to Host Dinner for High Society Women in Kuwait!
Is That You? Can Yaman Is UNRECOGNIZABLE After He Shaved His Beard and Cut His Locks.. Check Him Out!
Tags:TurkeyÇağatay UlusoyCan YamanNew Look