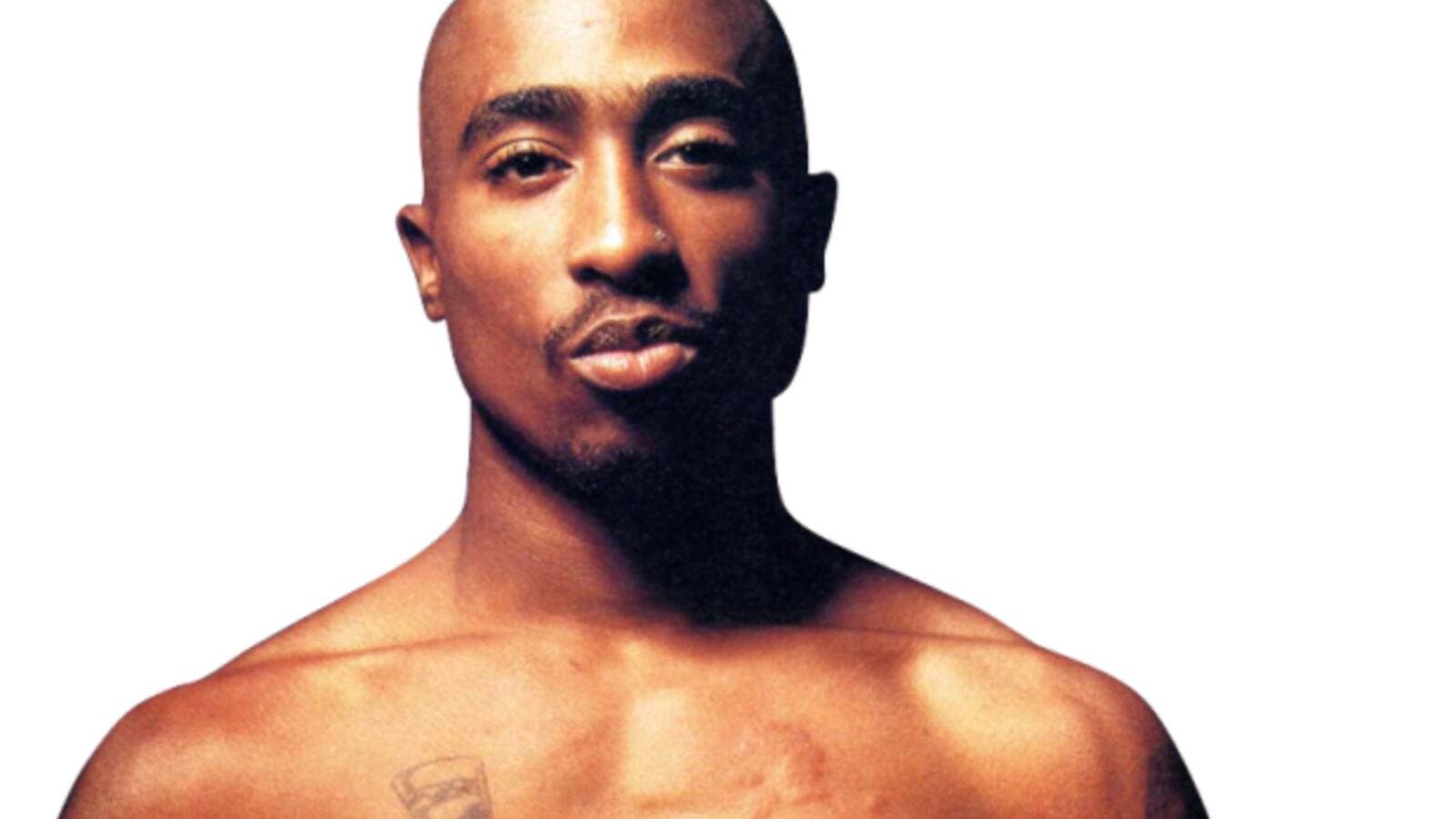 The hip hop artist is launching his new album in September. (www.thewrap.com)

A Bahraini teenager has set his sights on a music career and is preparing to launch his own label and an album.

Sixteen-year-old hip-hop artist Abdulrahman Al Sahaf, from Muharraq, has already had his music videos screened by Bahrain TV and performed at the Bahrain International Air Show in January.

Now he is preparing for the launch of his own label Last of a Dying Breed next month, as well as the release of a 12-track album called Diverse Thoughts – which will also feature two other artists with the label.

“I’ve known a lot of people who have hip-hop talent, but don’t know how to channel their music here in Bahrain,” he told the GDN.

“People are trying to express themselves in music and I want to help them express how they feel through their craft.”

The young singer and rapper spent three years with the Bahrain-based Mystro Productions before deciding to branch out on his own project.

“I wanted to start my own thing with my own artists,” he said.

Go For It Records, in London, is involved with the mixing of Abdulrahman’s vocals and album mastering, while he said a producer from Finland was also on board.

“The mixtape will be an introduction of artists to come and from that point I will be promoting them and any new artists who join the label,” he explained.  “My primary goal through music is to express how you feel and keep it real.

“My type of music is different, some try to catch the audience’s attention with catchy beats and chorus.

“I want to give people the opportunity to express their minds and release the content that they want to release.

“That’s how I believe I am different from others.” The St Christopher’s School student is embarking on his A-levels in September, but he said he did not envisage a clash between his music ambitions and his classwork.

“Music is my hobby, so I will do my A-Levels and this,” he said. “There are plenty of people on the island who have their job and do music.”