After stealing the show in movies like No Time To Die and Netflix’s The Grey Man Ana De Armas’s future is going to be filled with badass action scenes, starting with her upcoming movie Ballerina which shares the universe with the hit movie franchise John Wick.

We have met Anjelica Houston’s character The Director in John Wick 3 Parabellum and learn that she runs the Ruska Roma a Russian ballet school that is a front for training elite assassins. 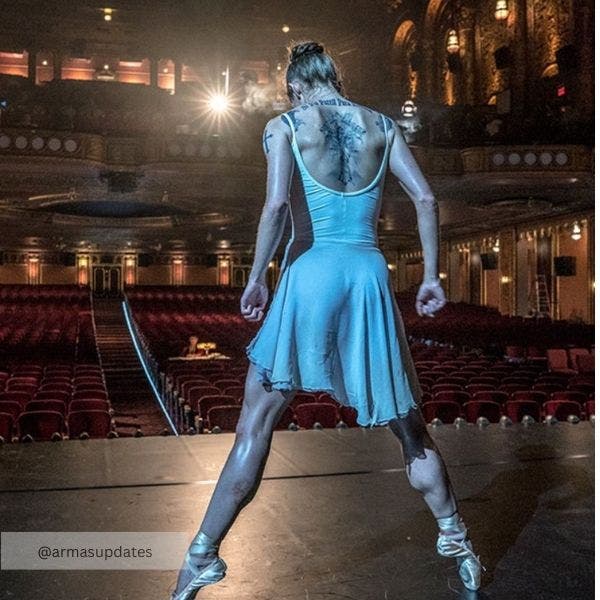 I think it is safe to assume that Ana De Armas’s character is a graduate of this school. Closing the gap between this movie and the John Wick franchise as we have already learned the relationship between Reeve’s character and The Director.

The rumors circulating the plot are that De Armas’s character is pulled back into the life after her family is brutally murdered following the footsteps of John Wick this movie is bound to be an action-packed blood filled revenge movie of the highest caliber, with director  Len Wiseman at the helm it will be a spectacular event.

Ana De Armas upon signing on this project has requested a female writer to be on board and after a few interviews, she has personally selected Emerald Fennell to be among the writers of this movie.