Because You're GAY! K-Pop Band "D-Crunch" Got Kicked off Stage in Kuwait.. Watch Their Devastated Reaction! 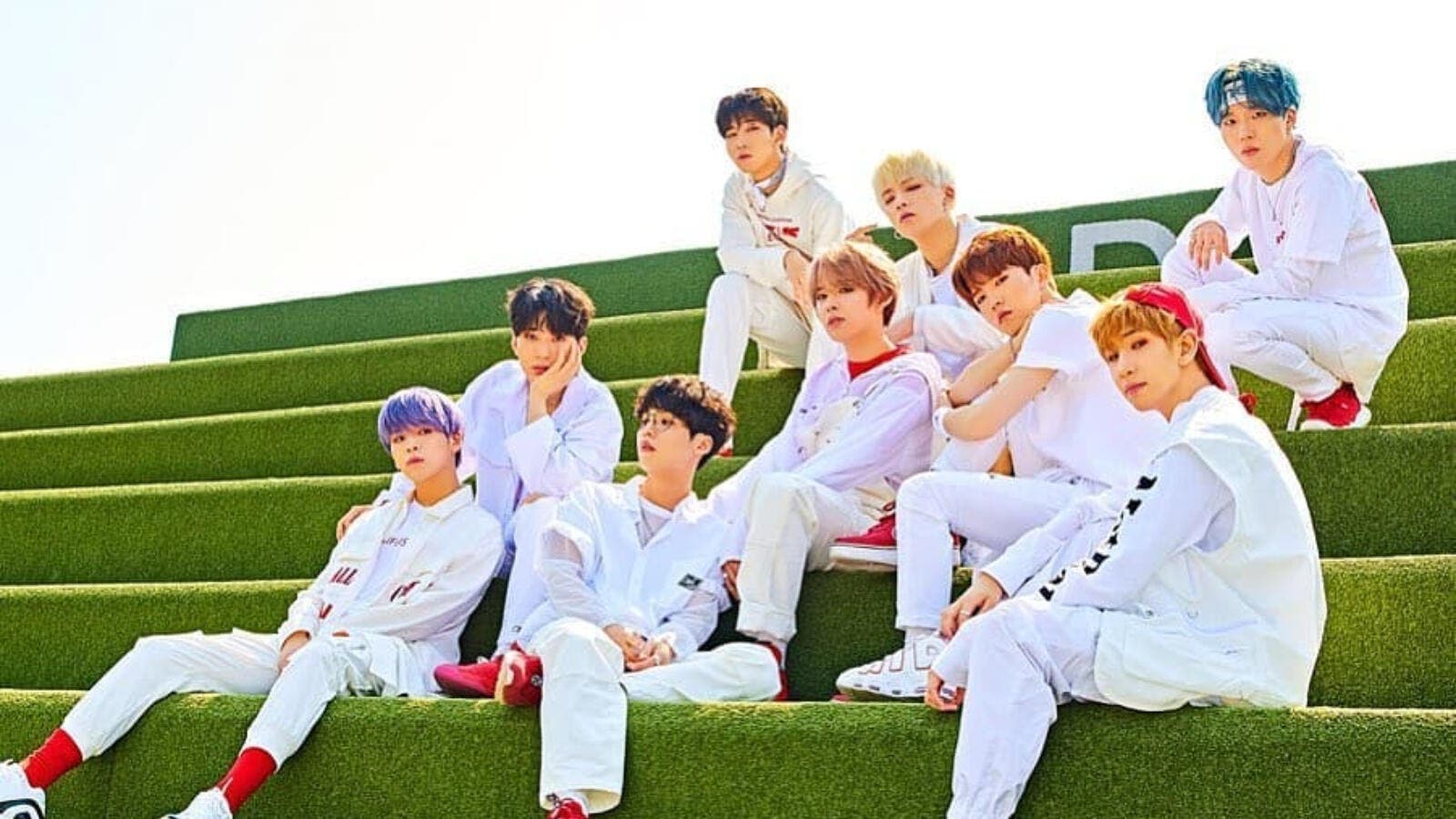 Members of the K-pop band D-Crunch couldn't hold their tears when a sudden decision was reportedly made by the Minister of Mass Media and Information to cancel the concert before it began.

According to Foochia.com, some suggested the reason behind D-Crunch tears was the heckling by the public, who were calling them as gay. They were reportedly shocked by the situation which they had never experienced before.

The decision of the Minister of Mass Media and Information comes after inaccurate information that all members of the band are gay.

On the other hand, Saudis launched the hashtag #dcrunch_come_to_saudiarabia to invite the Korean band to come to their country to make up for their canceled concert in Kuwait.

Meanwhile, others called for firm action against people who "violate the nature of humanity" as the Kuwaiti Minister of Information did.

'An Acknowledgment of the Filth They Practice!' Lojain Omran Attacks Gay People for This Leaked Video.. Watch