Beirut Blast Anniversary: Ronaldinho and Arab Stars Spark Outrage for Singing and Dancing in the Name of Victims

Tomorrow marks the first anniversary of Beirut Blast on 4 August 2020. 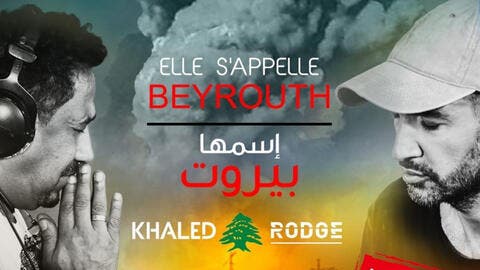 And last Wednesday, a celebration was held in honor of former Brazilian footballer Ronaldinho's visit to Lebanon, to stand in solidarity with the explosion victims, in presence of many Arab celebrities.

The concert has sparked people's outrage, especially since it was held in the name of explosion victims.

Ronaldinho had arrived to Lebanon on Wednesday to stay there for several days with the aim of expressing his solidarity with the Lebanese people on the one-year anniversary of Beirut port explosion.

However, the schedule that had been planned for the Brazilian star was cancelled.

He was scheduled to start that tour on Wednesday at 3:30 p.m. from the fire brigade in Karantina area, before heading to Beirut Port, to lay a wreath in tribute to the souls of the victims of the explosion.

On the same day, he was planned to visit the Civil Defense Center at the port, and then to visit a number of associations that participated in the reconstruction and relief of the affected.

This program was cancelled, and instead, a dinner was held on Wednesday evening, hosted by the two singers Wael Kfoury and Nassif Zeytoun, in the presence of Ronaldinho and a crowd of stars, most notably Ilham Shaheen, Moatasem Al-Nahar, Naji Osta, Joseph Attieh, Abeer Sabri, Hisham Haddad, Carlos, and Yazan Al-Sayed.

Ronaldinho only laid a wreath at the memorial of Beirut Port Fire Brigade on Thursday, and his visit was limited only to this activity, then he left the country, while the Lebanese were waiting for a word of solidarity from him, but that did not happen.

Many Lebanese citizens said that Ronaldinho's visit had no value, and did not bear any character of solidarity with the victims of Beirut port explosion. Rather, they launched an attack on the organizers of the visit, and on the celebration that was held for him.

'Just an exploitation of the catastrophe, nothing more, nothing less,' one angry follower wrote. 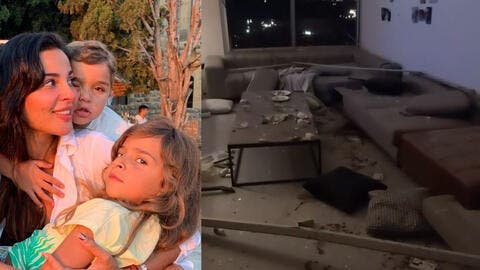 40 Stitches in Her Face! Full Story of What Happened With Nadine Njiem

Others also asked: 'Has solidarity with the injured and tragic events become by holding large-scale parties, singing nights until the morning, drinking, eating, laughing, celebrating and dancing?"

While another follower commented: 'I wish they offered the money that was spent on the ceremony, for the needy, the injured, and underprivileged families, this is how true solidarity would be, not by dancing and drinking.' 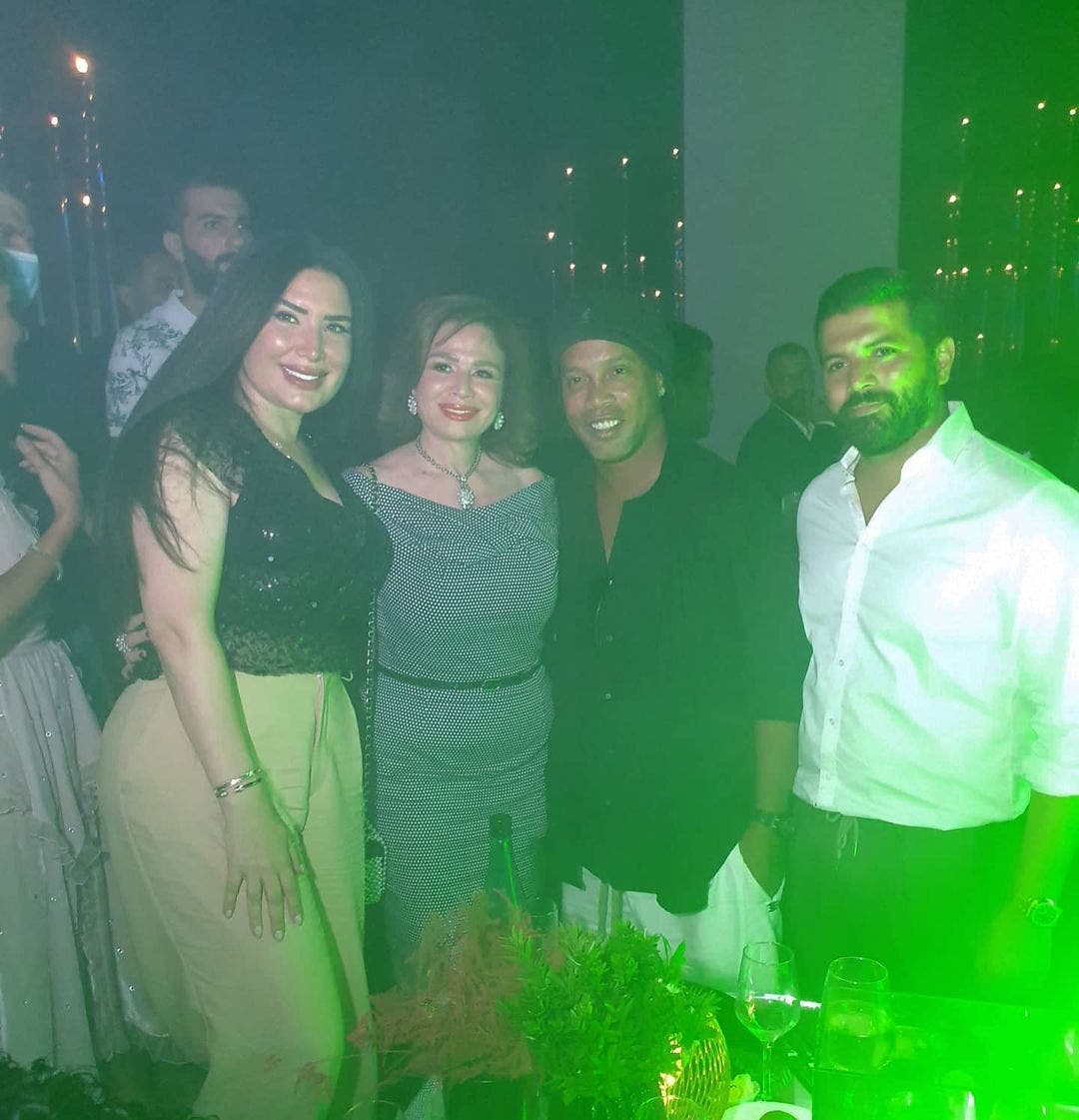