Bella Hadid is Now Entitled as The World's Most Beautiful Woman 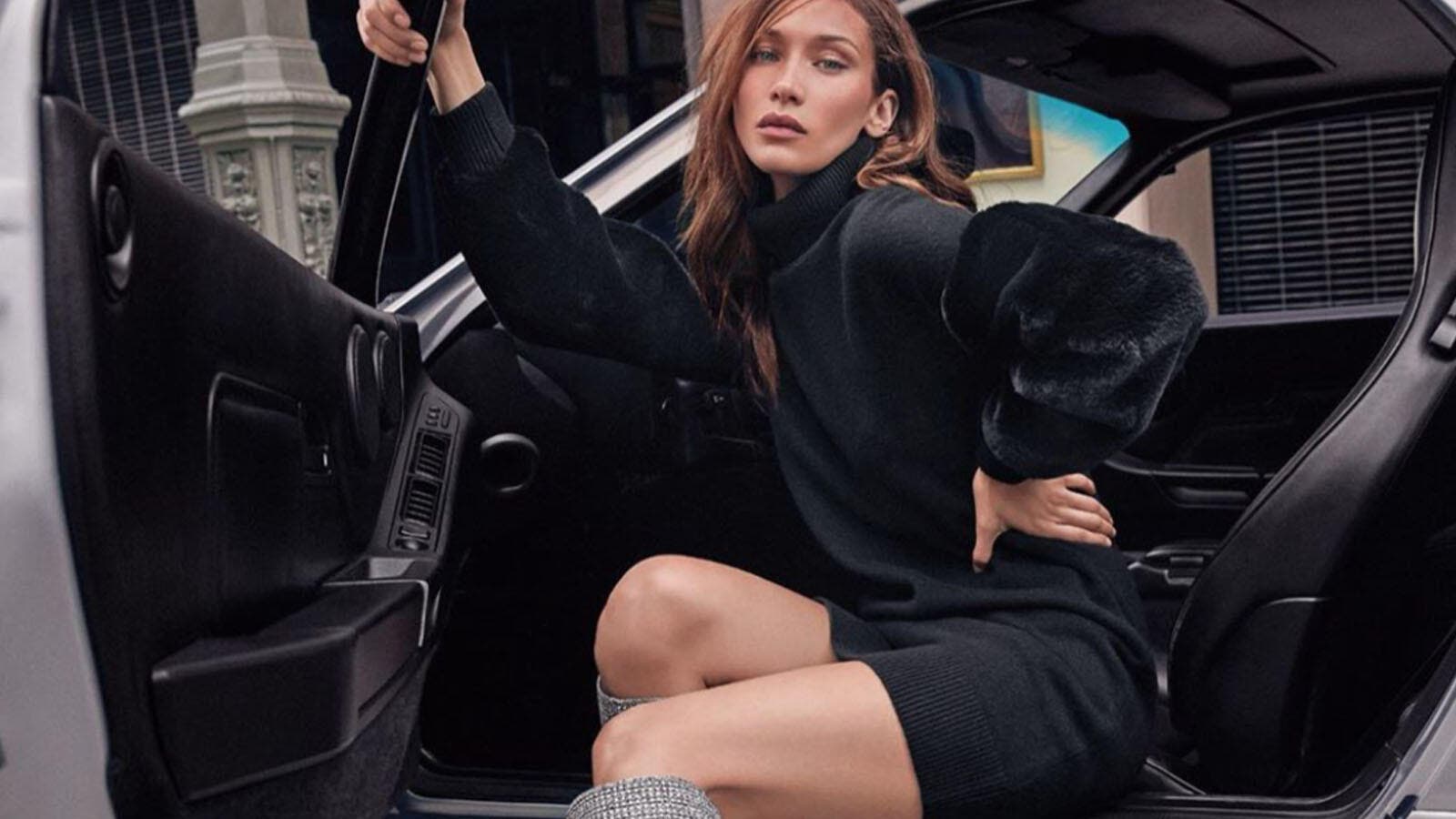 Beyoncé came second
Highlights
Bella Hadid has been the most beautiful woman in the world, according to the Greek Golden Ratio of Beauty Phi.

The 23-year-old model's face was found to be an almost perfect 94.35 percent "accurate" to the Golden Ratio, making her the "closest to the ancient Greeks' idea of perfection".

The findings were part of a study conducted by plastic surgeon Dr. Julian De Silva, who measured the eyes, eyebrows, nose, lips, chin, jaw and facial shape of several celebrity women, and found Bella to be the closest match to perfection in the eyes of ancient Greece.

In Julian's study, Beyoncé came second, whilst Amber Heard was third and Ariana Grande was forth.

A post on Julian's Instagram page read: "Today I have been featured in the @dailymail and @bazaaruk, declaring @BellaHadid the most beautiful woman in the world - according to the 'Golden Ratio' equation devised in Ancient Greece (and Beyoncé is a close second). The 23-year-old was found to be 94.35 percent 'accurate' to the Golden Ratio of Beauty Phi - which measure physical perfection.

"Her eyes, eyebrows, nose, lips, chin, jaw and facial shape were measured and came closest to the ancient Greeks' idea of perfection.

"Singer @Beyoncé, 38, was second with 92.44 percent, actress @AmberHeard, 33, was third with 91.85 percent and pop star @ArianaGrande, 26, was fourth with 91.81 percent. Kate Moss, 45, the highest rated Briton and in sixth place overall, had a reading of 91.05 percent - well ahead of her rival and the UK's other most successful supermodel, @CaraDelevingne, 27, who was in tenth place with 89.99 percent. The list was compiled using the latest computerised mapping techniques which allow us to solve some of the mysteries of what it is that makes someone physically beautiful and the technology is useful when planning patients' surgery.

"The Golden Ratio was a mathematical equation devised by the Greeks in an attempt to measure beauty. (sic)"

In a second post, Julian went on to explain how the Greek Golden Ratio of Beauty Phi works, as he said the system dates back to the European Renaissance, where artists would use the ratio as an aid for their artworks.

He added: "Scientists have since adapted the mathematical formula to explain what makes a person beautiful.

"The length and the width of someone's face is measured and then the results are divided. According to the Golden Ratio, the ideal result is roughly 1.6.

"A person is considered to be more beautiful if the numbers are equal.