From Bollywood to Comedy, Here’s How To Experience India In Dubai 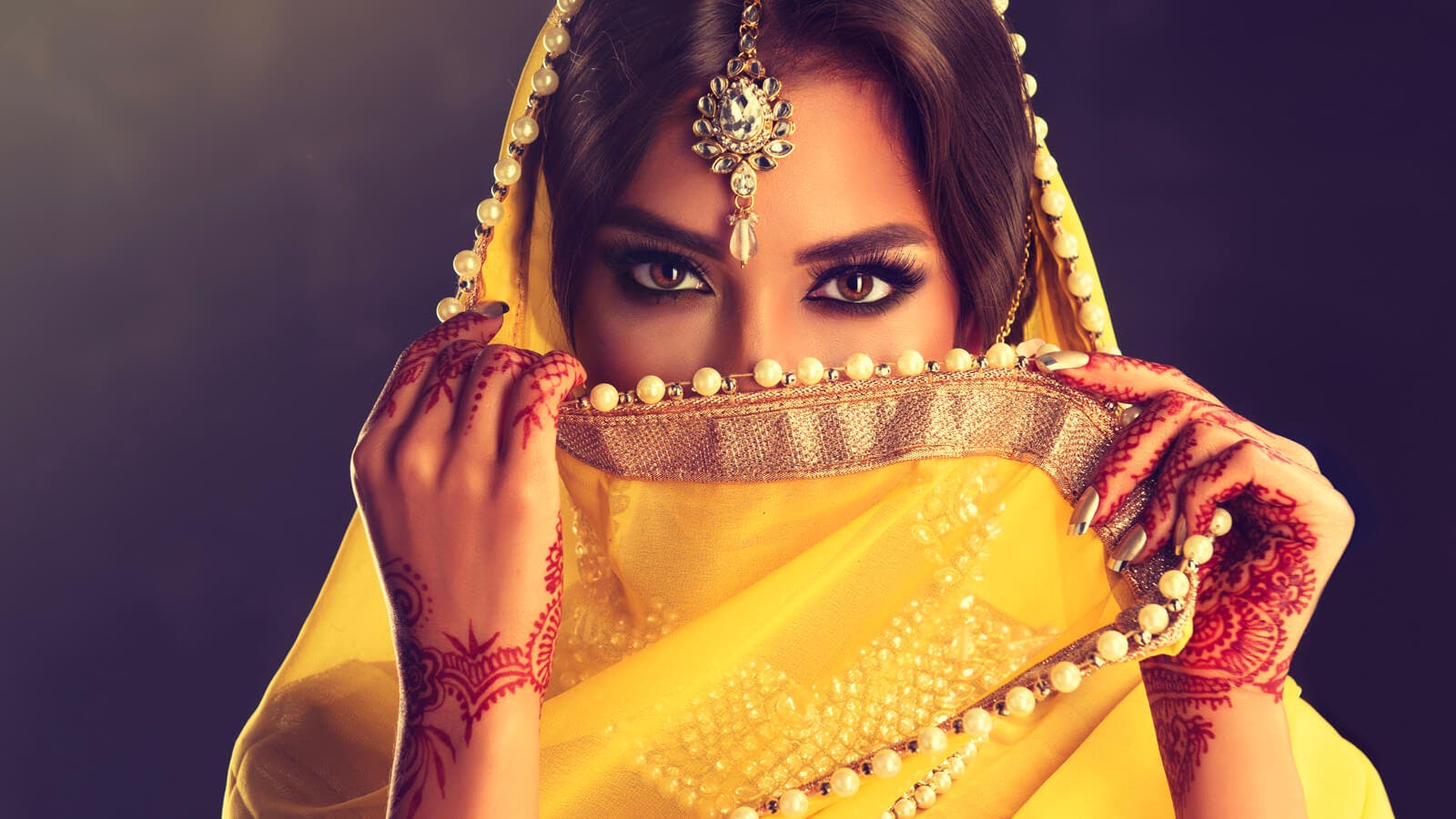 India is coming to town this winter (Shutterstock)

India’s cultural landscape is an expansive tapestry of vibrant art forms and eclectic traditions. It is nearly impossible to grasp the breadth of its culture, which varies in cuisine, language and rituals, but if you’re looking to dip your toes into this deep ocean, Dubai is a pretty good place to start. Whether you want a taste of culture from back home, or are looking to explore Indian entertainment, celebrities and celebrations from across the subcontinent are making their way to Dubai this October. Want to tour through India’s culture without venturing too far from Dubai? We’ve got you covered. The best way to start this journey is by diving right into India’s autumnal Navratri festival. The size and style of celebrations vary across the country, but if you want the complete Navratri experience, dandiya darling Falguni Pathak belongs in the mix. Known for folk hits like ‘Maine Payal Hai Chhankai’, Pathak is a seasonal favourite whose music takes a cue from Gujarati musical traditions. Get a taste of Navratri, Pathak, dandiya and the celebrations at Zabeel Park Amphitheatre from 10-11 October.

In Bombay with Bollywood With 22 spoken languages, different regions across India have independent film industries. Bollywood in particular refers to the Hindi-speaking sector, which makes up the largest portion of box office revenue. If you’re in the mood to belt out Bollywood’s greatest tracks, you’re in luck – legendary playback stars Alka Yagnik, Udit Narayan and Kumar Sanu are performing live on 18 October. Although all three singers have sung in other languages, they’re best known for Bollywood Hall of Fame classics like ‘Bole Chudiyan’, ‘Chura Ke Dil Mera’ and ‘Dilbar Dilbar’. Here is your chance to take a journey back in time with their melodious classics. While ‘classical’ music is a tough term to define, India’s classical forms can be divided into two buckets: North Indian traditions called 'Hindustani' and South Indian traditions called 'Carnatic'. Attend a crash course on the latter during the Indian Classical Forum, which celebrates the tradition through live performances, dance and lectures. Distinguished artists including Bombay Jayashri and Aruna Sairam will make an appearance, so you can sample a musical technique essential to Andra Pradesh, Telangana, Kerala and Tamil Nadu with certified celebrities. Perhaps a surprising stop on this train, but ‘desi’ comedy has built an audience of it own. Comics are surfacing from different cities across the country with fine-tuned routines from a fresh perspective. Comedy is allowing younger generations in India to turn a lens on local lifestyles and traditions in an entertaining way. Vir Das is one of the most internationally recognised names, but homegrown heroes are making the local scene a dazzling stage of its own. See where comedy in India is headed with trailblazers Neville Shah and Shimla’s Sorabh Pant on 5 October or Kerala-born Youtube star Kenny Sebastian on 18 October in Dubai.

Download the Dubai Calendar App and stay up-to-date on all the events happening in Dubai.