Egypt's art community and the Arab world was surprised by the shocking news of the death of young artist Haitham Ahmed Zaki aged 35, after suffering a severe drop in blood circulation.

Coincidentally, the death of Haitham Ahmed Zaki was linked to death of his mother, late artist Hala Fouad, who died at the same age after a battle with cancer. 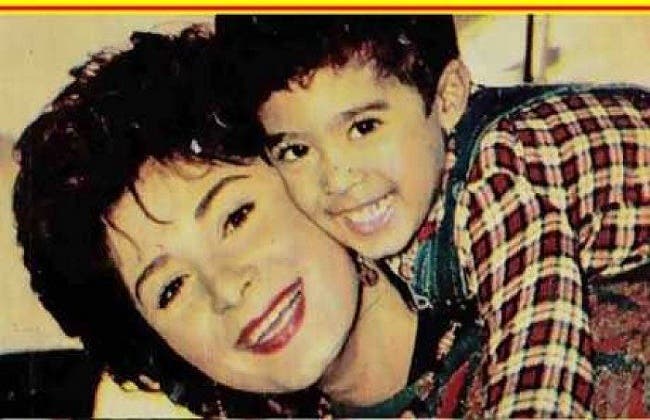 Sources told Foochia.com that Haitham's fiancee "Angie Salama" was shocked by the news and couldn't believe that her fiance had passed away. She was especially distraught when she saw his body at home after calling the police and breaking into his apartment.

Immediately after Haitham's death was reported in the media, Angie closed all her personal social media accounts to avoid reading about her late fiancé. 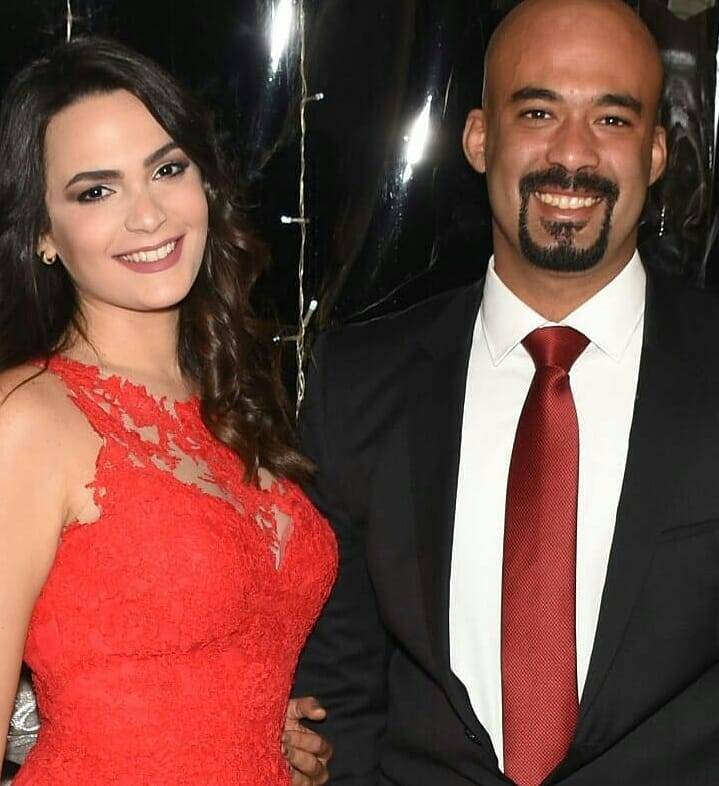