A massive fire burned down the Egyptian singer Ehab Tawfik's villa causing the death of his father.

Security sources said that rescue teams managed to save the rest of Tawfik's family and workers at the house before they suffocated.

Medical teams confirmed that the father of the artist had died as a result of severe suffocation, before medical assistance was able to arrive at the scene.

Rescue teams had gone to Ehab Tawfik's villa at dawn today, after a 911 call stating that the house in Nasr City was burning.

The pictures showed the extent of the damage to the house, most of it appearing to be in ashes due to the severity of the fire.

Ehab Tawfik said that the cause of fire was a "short circuit" in the fireplace of his deceased father's room. 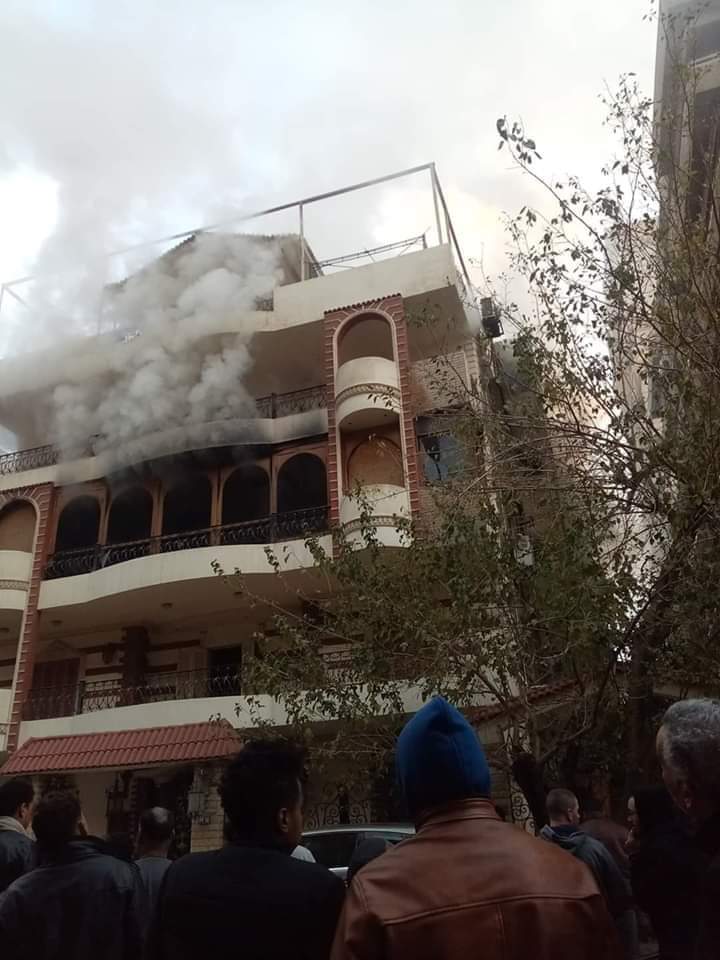 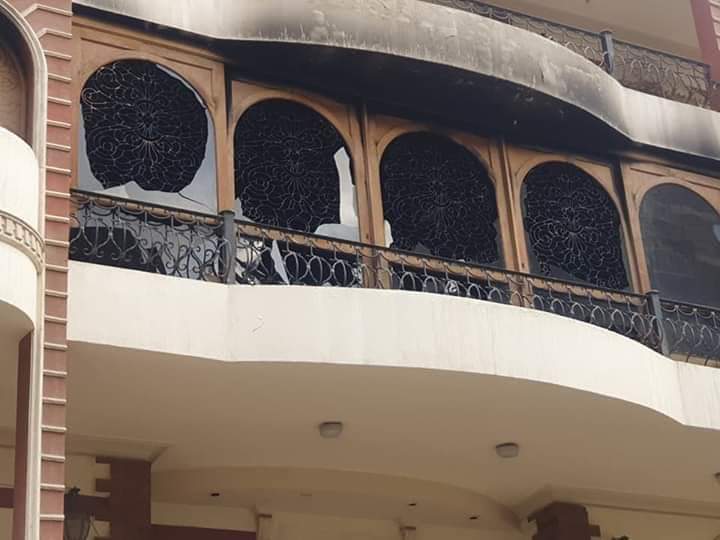 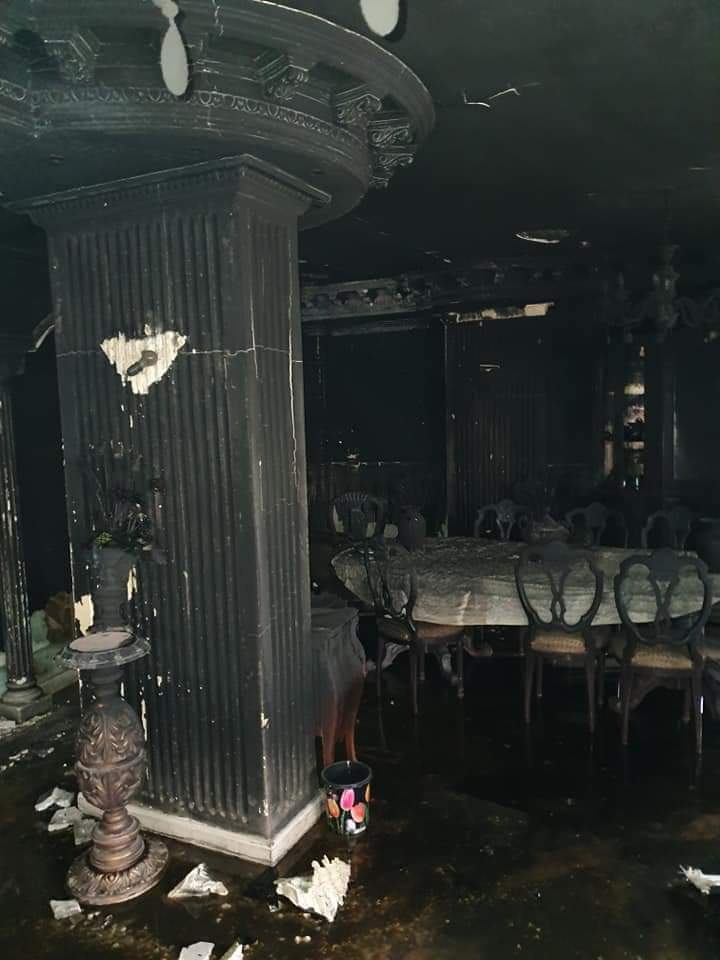 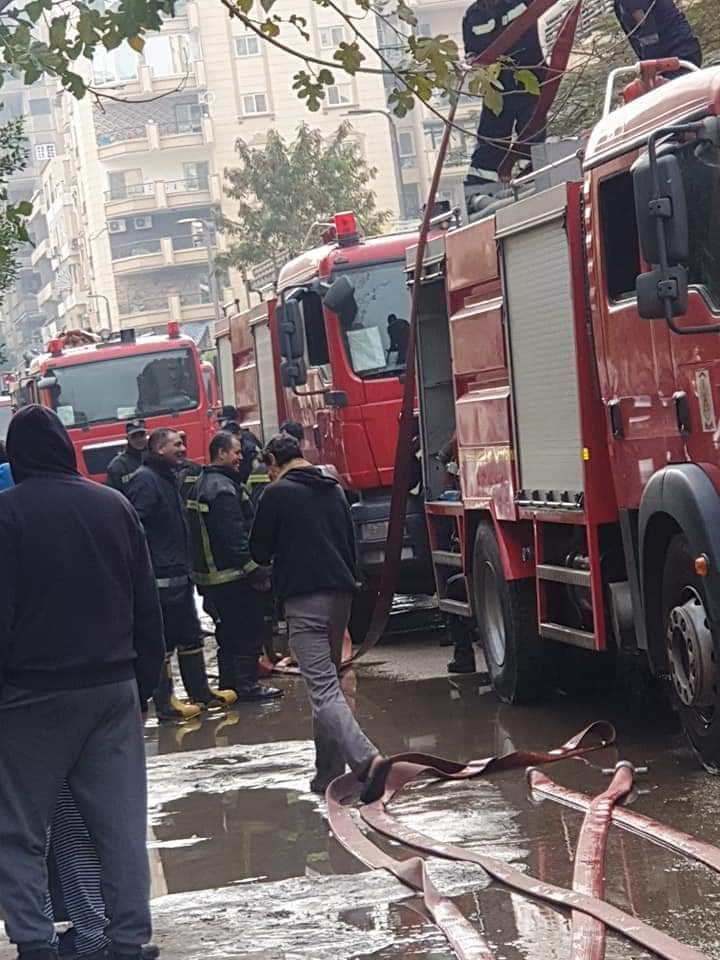