Turkish actress Fahriye Evcen went into mourning Wednesday morning after receiving the news of her father's death, who had been suffering from cancer for four years.

Evcen's father died in hospital, where he had been undergoing treatment for months, and last year he underwent surgery in his stomach due to cancer, but unfortunately his health conditions did not improve. 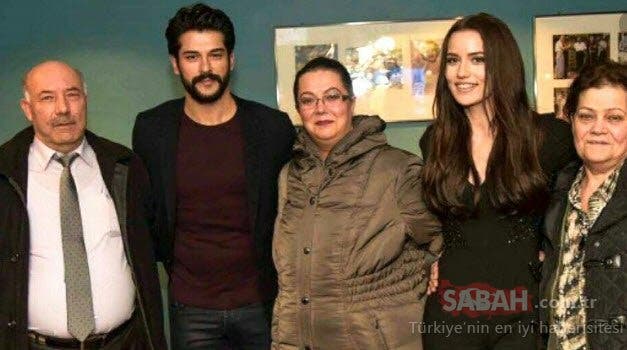 Fahriye and her husband Burak Özçivit, stayed next to her father during his last days, refusing to travel for the New Year during the holidays, choosing instead to stay in a mountainous area near Istanbul, where her father was hospitalized, so the artist could constantly check on her father. 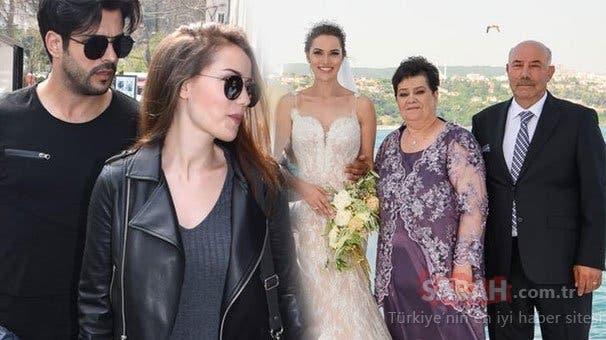 News of his death was announced by one of Fahriye's relatives via his Instagram account. Meanwhile the Turkish artist did not share any posts regarding her father's death or funeral and neither did her husband Özçivit.

What a Pretty Family! The FIRST Photos of Karan.. Son of Burak öZçivit and Fahriye Evcen
Tags:Fahriye EvcenBurak ÖzçivitCelebrities DeathTurkey